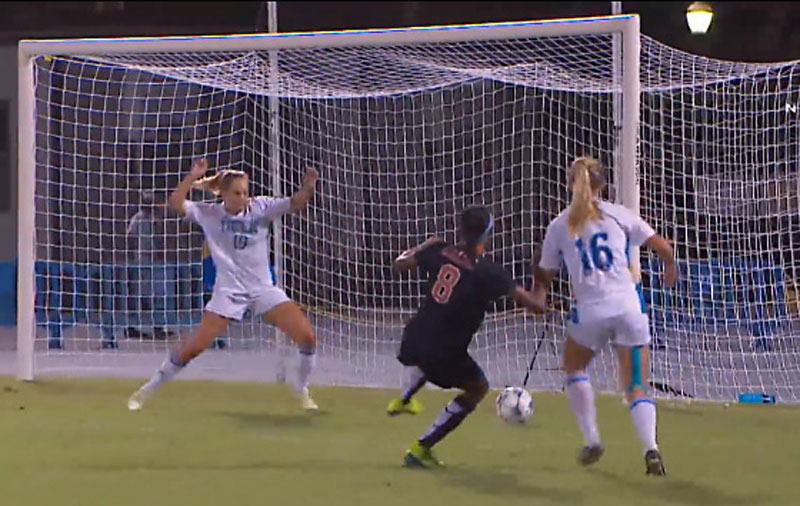 The UT Longhorns open their season this Friday, Aug. 12, with a 7pm exhibition against Texas A&M-Corpus Christi. The regular season starts the following Friday against Seattle, as the Horns open the season with six straight home games. The roster features 11 newcomers, ranked as the top recruiting class in the Big 12 and No. 15 in the country by Top Drawer Soccer. With top scorers Alexa Adams and Mikayla Flores returning, the attacking end should be in good shape, but the defense is a complete rebuild job, built around senior defender Isabelle Kerr, the only returnee with significant experience. Job No. 1 will be replacing four-year starter Abby Smith in goal... The St. Edward's men and women are each ranked 14th in the nation in DII; their seasons begin Sept. 2.

The U.S. Women eased through the Olympics group stage in comfortable fashion, highlighted by a 1-0 win over third-ranked France, and new faces mixing in nicely with the returning core of last year's World Cup winners. They'll face their former coach Pia Sundhagen and Sweden in the quarterfinal, this Friday. Canada and Brazil went 3-0 in winning their groups, only to be rewarded with France and fifth-ranked Australia in the quarterfinals. No easy games from here on out.

On the men's side, the group stage is finishing up as we go to press, with one tasty matchup already set, Argentina and Mexico out early, and Brazil needing something better than their two scoreless draws so far to avoid another humiliating first round exit.

No surprises in the first week of CONCACAF Champions League play, as MLS and Mexican clubs earned a clean sweep over the Central American and Caribbean entries. Play resumes next Tue.-Thu., continuing through mid-October.