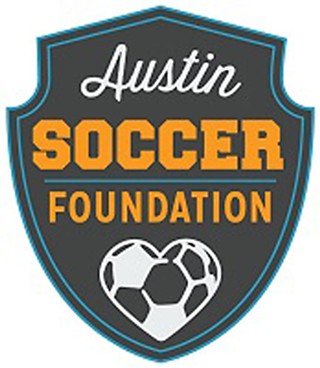 Portugal eked out a very late goal, against the run of play, to beat France 1-0 in the Euro 2016 final, and win the first major title in their illustrious history, but it was a disappointing final to a disappointing tournament, in which negative play generally won the day, and goals were few and far between. Definitely second-best to the Copa America in this summer of dueling tournaments.

And even before that ended, the European pre-season has already begun, with early-round Champions League matches under way, and a couple of touring teams hitting the U.S. for pre-season tours... Copa Libertadores semifinals were yesterday and today, July 13 & 14, with a couple of outsiders holding first-leg leads over the giants from Argentina and Brazil: Atletico Nacional were hosting São Paulo at press time on Wednesday, and Boca Juniors hosts Independiente at 6:45pm tonight on FS2... U.S. Women's coach Jill Ellis named her 18-member squad for the Olympics, opening Aug. 5 in Brazil, with most of the familiar names from last year's World Cup champions, but a few youngsters mixed in... The San Antonio FC have been on a tear recently in the USL, with a five-game unbeaten streak putting them into the playoff mix, after a 10-game winless streak. They host the first-place Vancouver Whitecaps 2 this Sat., July 16, at 7:30pm. More info at www.sanantoniofc.com... Orlando City fired their first and only coach last week: former Everton star Adrian Heath, who had guided the club since their first days as the Austin Aztex in 2008. Hoist one for the Gaffer.

And if you're seeing this early, there may still be time to attend the inaugural Austin Soccer Foundation Awards Banquet, set for 6:30-10pm this evening, Thursday, July 14, in the event space at the new South Congress Hotel, 1603 S. Congress. Highlights include recognition of ASF's scholarship winners and the high school players of the year, and U.S. World Cup veteran Tony Sanneh as keynote speaker. $75 per seat; $600/table. More info at www.austinsoccerfoundation.org/events.