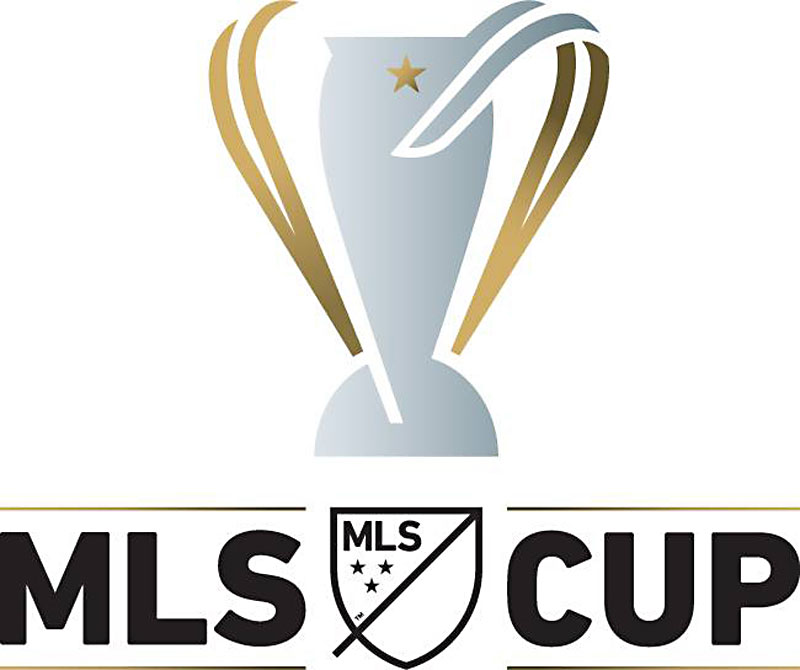 The MLS Cup final is this Sunday at 3pm – a Columbus-Portland matchup that few people would have predicted at the beginning of the season, or the beginning of the playoffs. Both teams advanced with gutty performances on the road last weekend, against the two teams with the best regular-season records in the league, the New York Red Bulls and FC Dallas. Columbus will host the game, based on their slightly superior goal differential during the regular season – the teams finished with the same record over 34 games – and that's perhaps a shame, because it would've been great to see a Cup final in the cauldron of noise that is Portland's Providence Park. Columbus fans can bring it, too; we'll see on Sunday.

The European Champions League group stage will conclude next Tue.-Wed., Dec. 8-9, with seven of the 16 spots in the next round still up for grabs. In this last round, all games are being played at 1:45pm our time. Unfortunately there's not much on the line in Tuesday's TV games, but the two being shown on Wednesday – Olympiakos Piraeus vs. Arsenal on Fox Sports 2, and Chelsea vs. Porto on ESPN Deportes – are both head-to-head, do-or-die affairs: Arsenal needs a two-goal win in Greece to advance, while Chelsea can survive with a home draw... Three Spanish teams are among the nine who've already clinched a spot in the knockout round; no other country has more than one.