Scary Movie Comes Back From the Grave 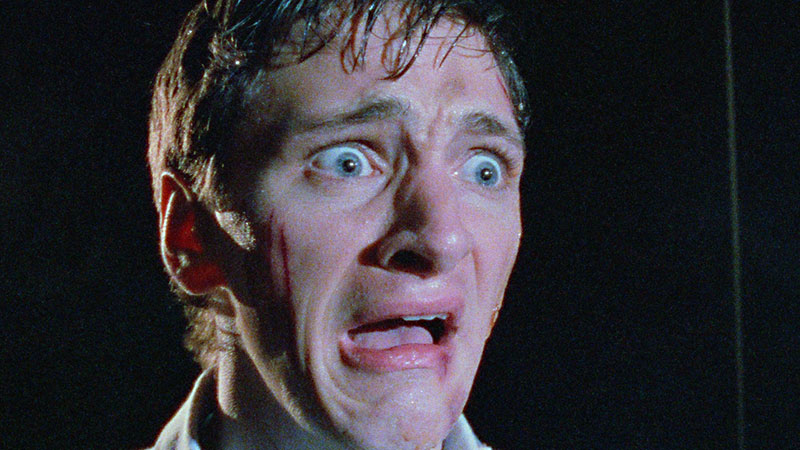 It isn't often that a low-budget cult classic can brag about its immediate impact on a city. But in 1991, Austin Mayor Bruce Todd proclaimed October 18 as Scary Movie Day in Austin and invited city residents to acknowledge the contributions Daniel Erickson's film made with its "all-Austin cast and crew." Now, three decades later, Scary Movie is returning to the Alamo Village – the same building that it premiered in – with a brand-new restoration and a Q&A with members of its cast and crew.

Despite our reputation as the best community for mondo horror, the Austin of the 1990s was a very different place for filmmakers. "At the time, the industry was kind of just getting started," Erickson recalled. "Most movies being filmed in Austin were Hollywood coming to Austin and then using Austin for smaller roles." So Erickson launched his ambitious plans for a feature: a horror film set in a haunted house, one that evoked his childhood memories of Austin haunts like the now-lost Scream in the Dark up north, and House of the Witches' Moon to the south.

As with the best independent horror films, the story of Scary Movie is straightforward. Prophecies of a masked murderer haunt Warren, played by a pre-Hollywood John Hawkes, who Erickson cast without an audition because of his stage work. When Warren hears that an infamous serial killer has escaped police custody on Halloween, he does his best to save the patrons of a haunted house from an evening of death. But as the film unfolds, Scary Movie morphs into the anti-Halloween, twisting our perception of Warren as an innocent and rebuking a decade's worth of violent slashers.

Erickson and his crew built the haunt "a stone's throw" away from the Salt Lick in Driftwood, and the production crew worked closely with iconic poster designer Danny Garrett to create the lived-in facades for the movie's haunted house. Even then, actor Jason Russel Waller – who plays memorable meathead Brad – remembers Scary Movie being a special production. "You'd be there for your long days, and we'd go out and have beers and do the whole thing again the next day," the actor recalls. "We just couldn't wait to get back on set."

Although the premise of Scary Movie may suggest low-budget gore, Erickson's film endures as a clever deconstruction of slashers. "I always saw the movie more as a Hitchcock-style thriller," he explained. "Almost like an extended Twilight Zone episode." To prepare for the role, Erickson had young Hawkes watch two pieces of media: the George Miller-directed "Nightmare at 20,000 Feet" segment of Twilight Zone: The Movie and Disney's animated 1949 short "The Legend of Sleepy Hollow." "Some scenes, he's literally copying that character," Erickson added. "The fear and the paranoia." It was a career-changing performance for Hawkes, becoming his ticket to Hollywood. "Literally," said Erickson. "He says it put just enough money in his pocket. Right after production he packed his bags and and went straight to Hollywood."

With the name recognition of Hawkes and Scary Movie's enduring relevance as a critical Austin film, Scary Movie is poised to reach new audiences thanks to the archival work of the American Genre Film Archive. "The fact that it's being released by an Austin company was the perfect distributor for the film," Erickson noted. And while the bulk of Scary Movie's legacy may have yet to be written, Waller certainly hopes the film will inspire the next generation of renegade filmmakers. "I hope people watch Scary Movie and leave going, 'You know what, I have a camera, you're a pretty good writer. Let's get together and make a damn movie, man.'" 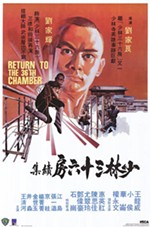