From the Dobie to Infinity ... and Beyond! 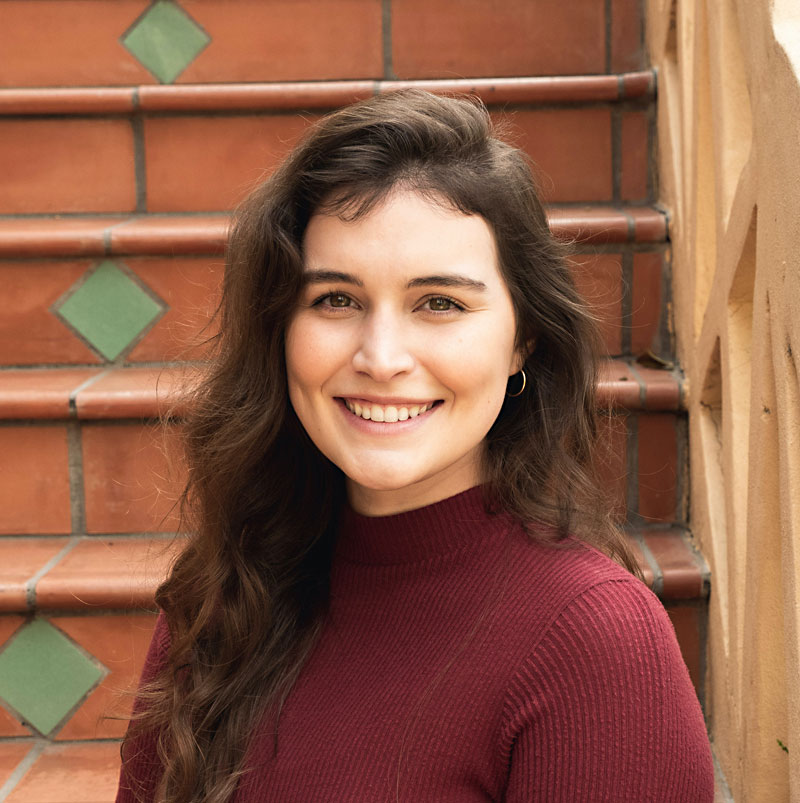 Stephanie Martinez-Arndt: The Austinite was part of the production team for Lightyear, the new animated feature from Pixar (Courtesy of Pixar Animation Studios)

The first time Stephanie Martinez-Arndt saw Buzz Lightyear on the big screen, she didn't exactly have to go to infinity or beyond for the cosmic experience. Growing up in a family of Disney and Pixar lovers, with Buzz and Woody toys all around the house, she'd seen the first two Toy Story films in her childhood home just off Red River in Austin. But in 2010, she and her brother were both college-bound, and so they decided to have a family outing to see Toy Story 3 at the old Dobie Theatre on the Drag. She said, "Everyone was growing up, and it was the perfect way to see it, at a classic Austin theatre where we used to have our birthday parties."

Now she's part of the story of everyone's favorite space ranger as one of the behind-the-scenes crew on Lightyear, the new kind-of prequel to the beloved animated franchise. "I knew from a young age I wanted to be in entertainment," she said, but her path wasn't exactly the most direct. The Austin native actually went into college undeclared, tried to transfer to the communications department, "but that didn't work out, and I found my way into history by trial and error. ... It ended up being perfect because I loved everything about [it] and learned more from history about the world around me and how to interact with it than I would otherwise."

“Lightyear was the perfect learning curve for me to have my first foray into effects.” – Stephanie Martinez-Arndt

This is when she found out about the UTLA program. Initially, she thought it was solely for students in Radio-Television-Film, "but luckily it was not." This became what she called her "first real introduction to the entertainment industry," and after a series of internships she ended up at Pixar, working as production coordinator for the effects department on Lightyear, the studio's first theatrically released feature since Onward in 2020.

But, wait: What exactly does a production coordinator do? For Martinez-Arndt, it's where her second degree – an MBA from the University of Texas at Tyler – really kicked in. "Each department has a production coordinator," she explained, "and I work[ed] closely with my manager and the effects artists to make sure that work was distributed evenly, so that no one person had too much work and no one person was just sitting at home waiting for work." That meant shifting projects around, working to solve tech issues, and keeping an eye on deadlines for deliverables. All of their work was intertwined with other departments, such as animation and lighting, "to say, 'OK, I see this isn't going to come in when we need it. Can we possibly get these shots early?'"

"[An effect can be] a shock blade or a laser blaster, but then it can also be the dust when a foot hits the ground." - Stephanie Martinez-Arndt (Image Courtesy of Pixar Animation Studios)

OK, so that's the production coordinator part; but what's an "effect" in animation? "I had a very similar question when I started," she said, "and Lightyear was the perfect learning curve for me to have my first foray into effects, because it has the traditional what you think of as an effect, like a shock blade or a laser blaster, but then it can also be the dust when a foot hits the ground. It's what is going to connect these characters to the world, to make it believable."

Right now, she's still having a little trouble believing that her journey from the squeaky seats of the Dobie to the premiere of Lightyear actually happened. "The moment when it will feel real and tangible is when I get to see the movie with my mom." 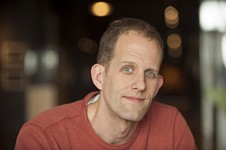 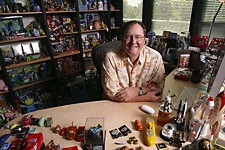