Matt Eskey brings The Mojo Manifesto: The Life and Times of Mojo Nixon to SXSW 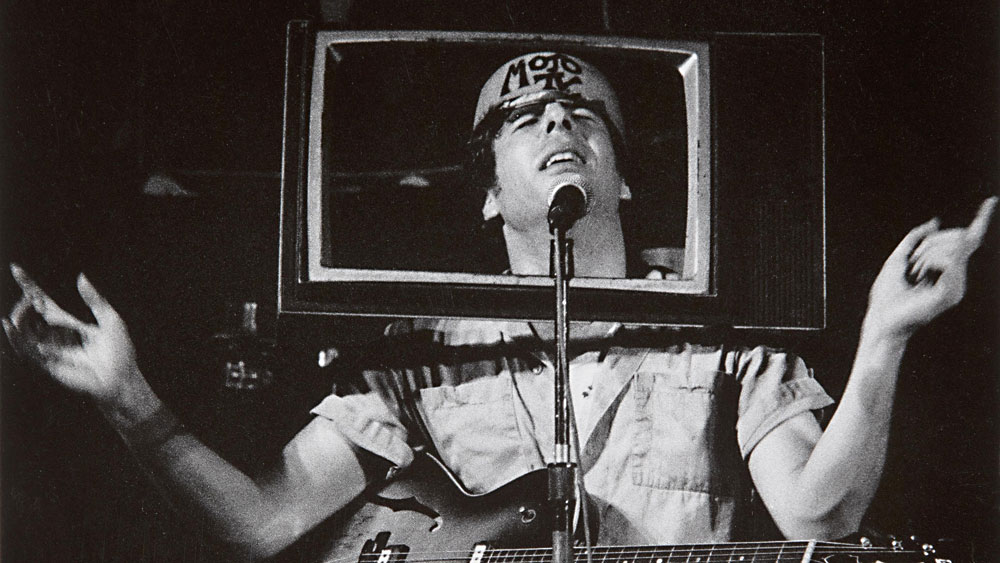 "It's unbelievable!" said gonzo roots punk musician and cultural iconoclast Mojo Nixon of The Mojo Manifesto: The Life and Times of Mojo Nixon. A years-in-the-making comprehensive documentary on the life and career of the mind behind "Elvis Is Everywhere" and "Don Henley Must Die," the film gets its belated premiere at SXSW 2022. Although it should've done so two years ago.

"First off, it's amazing to me that it's a good movie," continued Nixon. "The movie doesn't suck. And second off, my bass player [Austin filmmaker Matthew Eskey, aka Earl B. Freedom of Nixon's co-conspirators the Toadliquors] made the movie! It tells the story of my life, and it's a parable about rock & roll, and what rock & roll is and isn't."

“It’s kinduva story about weirdos and nutjobs!” – Mojo Nixon, assessing the documentary about him

It's a lot more than that. It's the tale of Neill Kirby McMillan Jr. of Danville, Va. – son of a liberal small-town newspaperman/soul music radio station owner – growing up to be Mojo Nixon, America's unfettered id with a social conscience playing crazed eighth-note rock & roll designed to offend every taste. First-time feature director Eskey had a front-row seat to much of it, or wherever his chosen bench in the Toadliquors' tour bus may be.

"It came out of lots of thinking in the back of the van," joked Eskey. The Maryland native joined the Toadliquors (previously the Neptunes) in 1993: Roots rock immigrants to Austin from Washington, Eskey and drummer Mike Middleton still live here, while wildman pianist Pete "Wetdog" Gordon lives in Houston, raising a family and running their local Continental Club outpost.

"I think a lot of people think of Mojo in a certain way, but there's a lot that's sort of left unsaid," Eskey said. "He does have a conscience, he does put a lot of thought into things. He's a smart guy, and he's coming from a good place. There's a lot of heart. I've heard a million stories in the back of the van over the years, that I knew I had to tell, that I could connect to what he did later."

"Decades of mental notes" and Nixon's appearance in the 2011 SXSW documentary Outside Industry: The Story of SXSW ("Oh, he's the best thing in this movie!") led to The Mojo Manifesto's fraught production. Eskey filmed across 2012 and 2013, then had to shelve it awhile due to day job and family considerations. Editing commenced in 2019 ... only for COVID-19 to cancel its initially planned SXSW premiere. But now we can experience Nixon's outsized personality and tales, and the equally outsized cast of characters serving as the film's talking heads.

"I watched it not that long ago, and it's just one nut after another," laughed Nixon. "‘Oh, there's Jello [Biafra]! There's Kinky Friedman! There's Todd Snider! There's Steve Poltz! There's Luther Dickinson!' There's just one weirdo nutjob after another! It's kinduva story about weirdos and nutjobs!

"Being Mojo Nixon," he concluded, "I really like it!"

The Mojo Manifesto: The Life and Times of Mojo Nixon