An Old Crime Bubbles to the Surface in Descendant 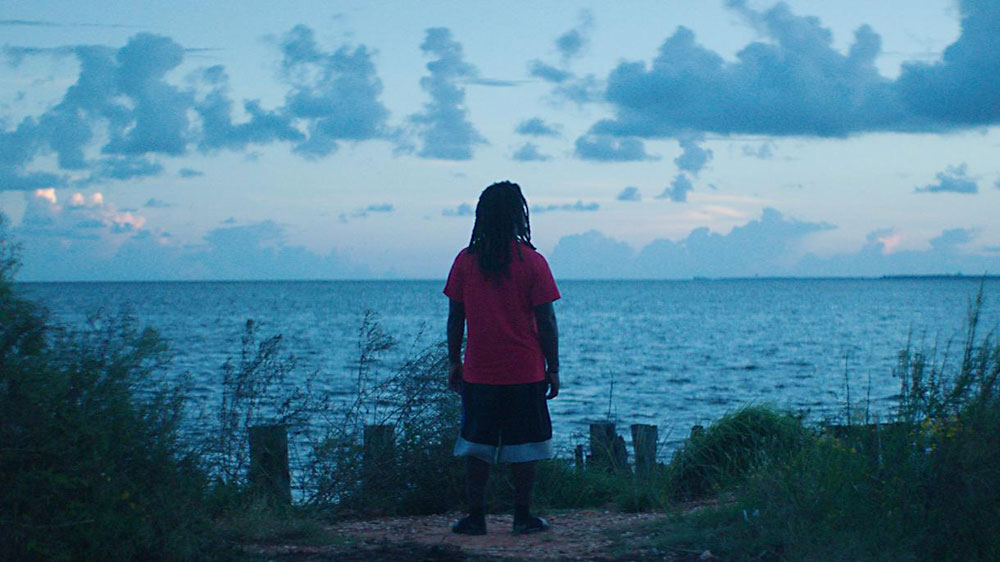 Margaret Brown hasn't officially lived in Mobile, Ala., since she went east for college, but she keeps going back to make award-winning films about the place, describing herself as a "white anthropologist" interested in "the constructions of whiteness." Descendant, which snagged a Sundance Special Jury Award and has its Texas premiere at South by Southwest, explores the history of a Black community, Africatown, whose ancestors were kidnapped from Africa in 1859 and brought by boat to Mobile as slaves, on a bet between a white plantation owner and a ship owner. (Importing slaves had long been a capital crime; slavery itself was abolished five years later.) To cover up the crime, the ship, the Clotilda – the last known illegal slave ship – was burned and sunk in the Mobile River where, remarkably, it remained undiscovered until 2019.

Rather than focusing on the Clotilda and the predictable rush to monetize it as a tourist destination, Brown returns both the history-writing and conversations about reconciliation and possible reparations – including damages for environmental racism – to the Africatown community.

Austin Chronicle: Your 2008 film, The Order of Myths, was about Mobile's two segregated Mardi Gras. ... What is it about the racial situation in Mobile that draws you back?

Margaret Brown: Probably because this thing that seemed so profoundly unfair and messed up was so visible to me from an early age. But beyond race, people in the South are such great, natural storytellers, something I'd always been struck by.

AC: And then there's the issue of you, the white woman telling the Blacks' stories.

MB: Yes, the last thing I wanted was to join that tradition, this being something that kept me up at night. But, I had so many Black collaborators who were very much a part of the storytelling, and our ongoing conversations about this issue were intrinsic to how this film was made.

AC: And you didn't want to put yourself into the film, even as a Mobile native who had always heard rumors about the Clotilda when growing up?

MB: At a certain point, I did wonder whether I should put myself into the movie. My family, on one side, had slaves – should I be part of this? But then I thought, do I want to be another white filmmaker making something that's not about me, about me? I'm sure some people will think that I should have put myself in it more but I decided not to. But – I do think the film is suffused with my viewpoint – my directorial voice is strongly in the film, it's strongly authored; I just don't appear in it.