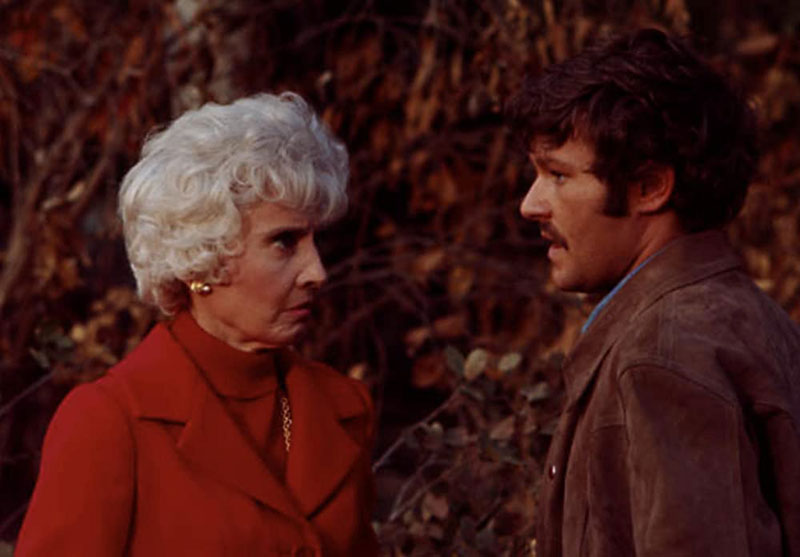 The House That Would Not Die

In the age of instantaneous streaming and blind binging, made-for-cable movies seem almost an archaic artifact, reminding television viewers of a less convenient, Netflix-free past. Austin Film Society's bimonthly screening series History of Television is returning to audiences eager to explore their favorite small-screen classics – this time as an official television show. Complete with commentary from television historian Amanda Reyes and AFS lead programmer Lars Nilsen on Austin Public channel 10, the six-month series will highlight the legacy of television producer Aaron Spelling – the mind behind many television and film classics such as Charlie's Angels and The Love Boat.

This season of History of Television will explore the beloved producer and Dallas native's contributions to the evolution of television, and examine his work in the context of Texas culture. Reyes said, "What TV did that and what it does now that's similar is that it builds community, and it helps make connections to other people with very different backgrounds. That's one of the most powerful things about television."

Though Spelling's resume overflows with big-name productions, Reyes and Nilsen will also hone in on his contributions to smaller made-for-television films in the series. "In the age of everything being available, one of the few things that still remains hidden is the TV movie, because it usually only aired on television once or twice and disappeared," Reyes said. "In the digital age where we can get our hands on almost anything, most of these movies have still remained really obscure. Spelling has produced over 200 TV movies, and they're all quite good."

On Feb. 28, the duo will press play on The House That Would Not Die, a ghost story about a woman confronted by a haunting realization upon inheriting her family's ancestral countryside manor. First broadcast as the ABC Movie of the Week on Oct. 27, 1970, directed by John Llewellyn Moxey (who also directed episodes of Mission: Impossible and Magnum, P.I.) and starring four-time Oscar nominee Barbara Stanwyck, Reyes explained the film was chosen for the History of Television for its timeless script and all-around talented production team.

"Here we've got Aaron Spelling producing a movie directed by who I think is the greatest made-for-TV movie director, starring a great classic film actress in a role specifically given to her because he wanted to encourage television to have older women on there and represent them in a very positive way."

Promoting more visibility for older actresses in the 1970s and Eighties was only one way in which Spelling broke social barriers as a producer, according to Reyes. "Spelling would do things on his shows that were really progressive, but they were done in really [casual] mainstream ways, so you didn't always realize that he was sort of giving you the sort of political message. He was opening people's eyes up to all kinds of different things, and he was diversifying the landscape of television by incorporating people of color and women." 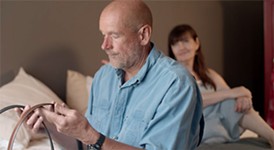 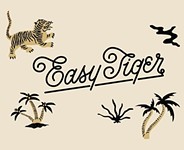