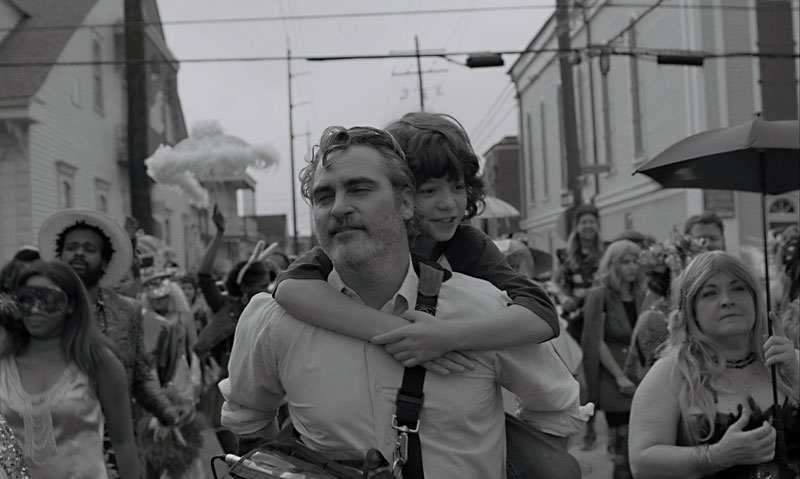 Gorgeous film from Mike Mills with terrific performances all around. NYC looks stunning.

2) Judas and the Black Messiah

Daniel Kaluuya is a powerhouse in Shaka King's amazing look at the life and murder of Fred Hampton.

Campion's film is full of great performances. It's a quiet slow burn that looks just so beautiful.

Richard Jenkins can do no wrong. Amy Schumer is a stand out, too. A horror film, of sorts.

5) The Harder They Fall

The most fun movie on the list. Jonathan Majors and company pull out all the stops in this one.

Who knew Andrew Garfield was even more perfect by being able to sing and play piano?! He's tremendous.

7) The Electrical Life of Louis Wain

If you love cats, you will love this movie. Full stop. Cumberbatch and Foy are terrific.

PTA does it again, although, frankly, not on a par with Boogie Nights or Magnolia. Alana Haim is a star.

This film is both brutally funny and brutal by the same measure. Child performances are amazing.

West Side Story, The Tragedy of Macbeth, Nightmare Alley. 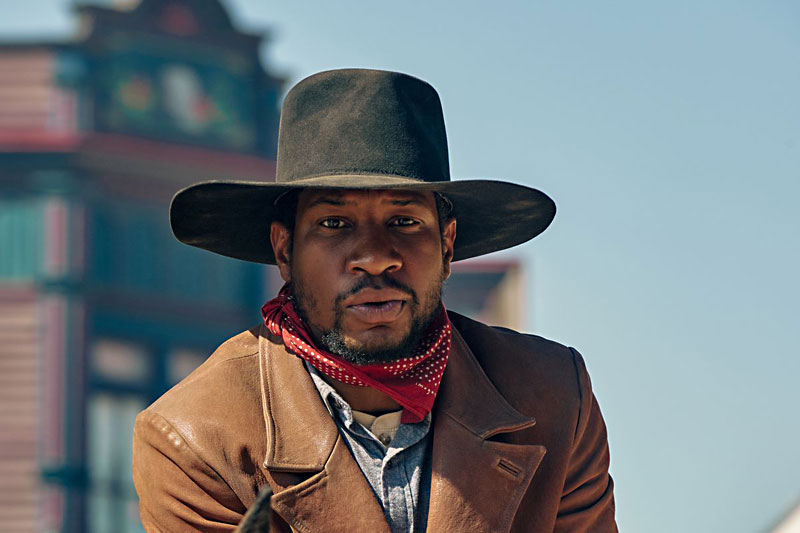 The Harder They Fall

The Harder They Fall.

Richard Jenkins continues to be amazing in every role.

The Beatles: Get Back Amazing behind the scenes look at the making of my favorite Beatles record. Love that rooftop concert.

Wolf An absolutely unpleasant experience all the way around.

I'm Your Man A delightful little film where the amazing Dan Stevens pulls off a perfect German accent. 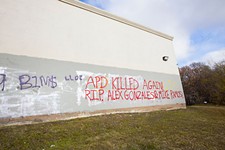 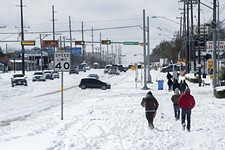