Then: “It’s like the 1920s business world. We do whatever we can.”
Now: “When there’s nothing to do, you figure out what you really want to do with your life.” 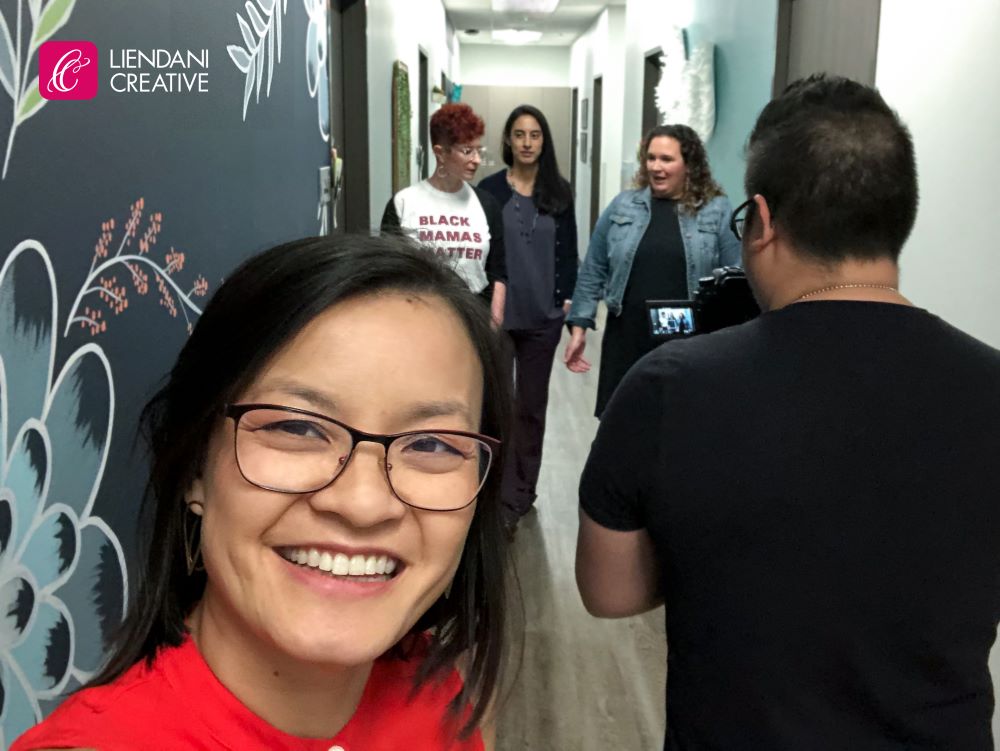 2020 was going to be the year where everything fell into place for June Lien. Her marketing consulting firm, Liendani Creative, was entering its fifth year of business. Lien had begun the process of shifting her business model toward working with the state of Texas and signing more long-term contracts. In January, she told her husband that soon she would be making enough that he might be able to quit his job. Then, in March, the state of Texas shut down, and most of Lien's contracts effectively went cold. "On the fifth anniversary, the business just died," she lamented.

Lien estimates that during the pandemic, her family lost around 60% of their income, between her and her husband. It became clear very early on that with the restrictions on in-person production – especially within the health care market, which she specializes in – that she would need to begin looking for another source of income. In August, she started a position at global technology firm Red Cape Company as a Digital Strategy Manager: Lien was hired to help transition their platform from mainly in-person to online.

The pandemic also offered Lien the opportunity to reflect personally. The resurgence of the Black Lives Matter movement in June 2020 and the rise in anti-Asian violence motivated Lien to look for ways she could become involved locally. Lien is an immigrant from Vietnam, and her husband is Indian American, and they are both intimately cognizant of the ways that race can be a constant impediment to the American identity. This pushed her into more local activist work, including volunteering as a grant reviewer for All Together ATX. In this role, she reviewed grant applications for people hit hardest by the pandemic, which gave her a better understanding of the impact of a disaster on low-income and non-white communities in Austin.

She has also taken this time to focus on writing a novel based on her relationship with her husband, which her parents disapproved of because of their racial divide. She started a 12-week novel-writing course in June and aims to finish her first draft in August.

Ultimately, the past year has been one of restructure and reflection for Lien. Other than occasionally assisting in remote production for video shoots, Liendani Creative has lain mostly dormant since its fifth birthday. Letting go of her business has given her the opportunity to reassess what is important to her, like her family. This year, her son turned 7, and Lien says she will never forget the time she spent with him riding bikes and splashing in streams to beat the heat, taking a break from the chaos and uncertainty that surrounded her.

"When in our lifetimes do we have our big giant pause to figure out what to do next and what's important?" she asks. "When there's nothing to do you figure out what you really want to do with your life." 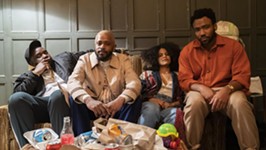 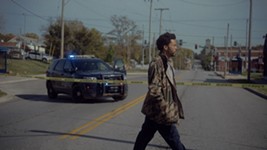