What the Drafthouse Has Been Up To, From A to Z 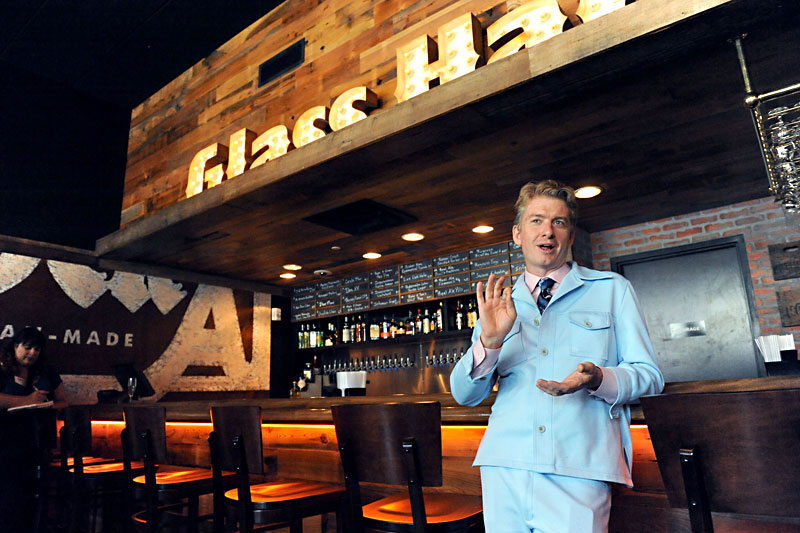 Alamo on Demand: The VOD platform launched solely as a response to the pandemic ("It was a four-person team, working nonstop for two months," League said) but it will remain a part of the portfolio. League described it as a unique option in the streaming wars: "Why do you want to spend 10 bucks with Amazon when you can spend 10 bucks with Alamo?" Aside from big releases like Parasite (a particular success for them), he sees it as a home for films that played Fantastic Fest but never got a U.S. release, like Simon Rumley's 2005 selection The Living and the Dead. "It's not available anywhere, so we scanned it, and now we're the only place that you can see it."

American Genre Film Archive: The Alamo-birthed film preservation nonprofit had no theatrical bookings over the last year, so they pivoted to taking in more 4K scans business, which helped keep it afloat. League said, "They are in pretty good financial standing [and] they were able to keep everyone employed." 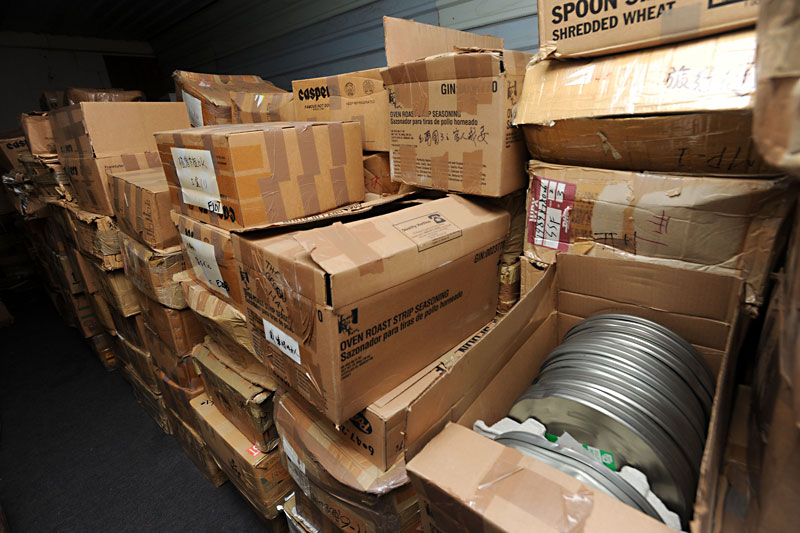 The Baker Center: So who exactly owns the old Austin ISD property in the middle of Hyde Park? "That's mine," said League, "and Alamo's a tenant." The chain's corporate office now shares a home with longtime Drafthouse associates like Fons PR and former Drafthouse Films Lead Video Editor Greg MacLennan's new film editing buiness, Electric Owl. However, the bottom floor is attracting musical tenants like Austin Classical Guitar. "We're transforming the auditorium, the recording studio into performance halls, so it's hopefully going to be this cool, music-centric area."

Drafthouse Films: The distributor went into hiatus when League co-founded the bigger Neon in 2017. However, it came out of hibernation in January with the announcement that it would be handling the U.S. release of Indian Oscar submission and Fantastic Fest 2019 favorite Jallikattu. League explained that the rebirth began last year as the team started looking for something to do with the old Drafthouse titles: "We had a few suitors and a company called Giant approached us and offered us a good price for the back catalog, but said, 'We love the curation of this, we love the brand. Would you be interested if we keep the brand alive and release two or three films a year,' and I said, 'Yeah.'"

Fantastic Fest: After going virtual for a year with a limited lineup, the celebration of the best of bizarre and provocative international cinema returns for an in-person fest, Sept. 23-30. However, this will be followed by a new virtual component, running Sept. 30-Oct. 11, with a mixture of titles from the in-person event plus favorites from prior years. 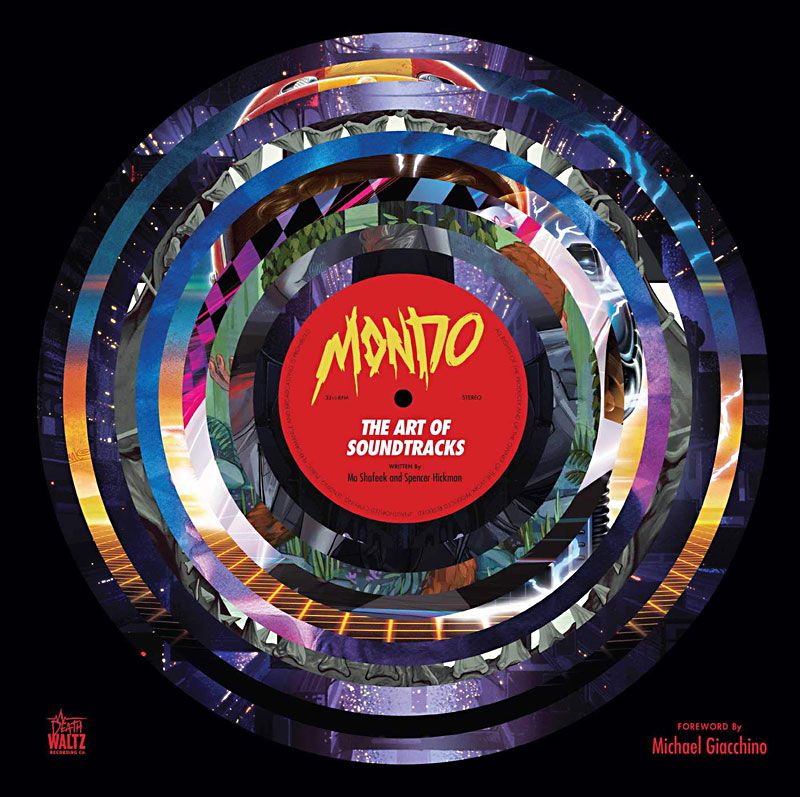 The Art of Soundtracks (Courtesy of Mondo Music)

Mondo: The print and collectibles wing accounted for a good chunk of all revenue during the pandemic, and the durability of the collectibles market was proved last November when League sold off his own collection to cover some Drafthouse bills. Management allowed the leases on its gallery on Guadalupe and warehouse off Airport to expire, and it's now officed at Baker.

Mondo Music: Another success during the pandemic, with a slate of releases including the score to Lionsgate comedy Barb and Star Go to Vista Del Mar and the soundtrack to critically lauded PlayStation 4 title Death Stranding. The vinyl label also celebrated 10 years of co-releases with Death Waltz Records with a weighty book, The Art of Soundtracks. Its online store now carries selections from other niche labels including Sixties revivalists Ship to Shore PhonoCo. and anime experts Tiger Lab. League said it was the most profitable division of Mondo, and credited creative directors Spencer Hickman and Mo Shafeek for their continued success.

Neon: Co-founded in 2017 by Tim League and Tom Quinn, former head of Radius, League stepped away from the film distributor's day-to-day operations in 2019, but is still involved, especially for acquisitions during festival season. "When the Alamo's back up, my best power for distribution was providing the best that Alamo can be to support the releases." The distributor is still going strong with 17 releases during the pandemic, including co-releases with Apple TV+ (Billie Eilish: The World's a Little Blurry) and Hulu (Palm Springs), with Nicolas Cage's Pig coming July 16. In February, they signed a deal with Bleecker Street for a new home entertainment division, Decal.

The 70mm projector: One of the shining gems of the Alamo Ritz was its ability to screen films in the giant, detail-laden format. Now the Ritz is closed, the projector is in storage at the Baker Center, but League said it is likely to find a permanent home at the Alamo South Lamar.