A Strange Storm in The Clearing at Other Worlds 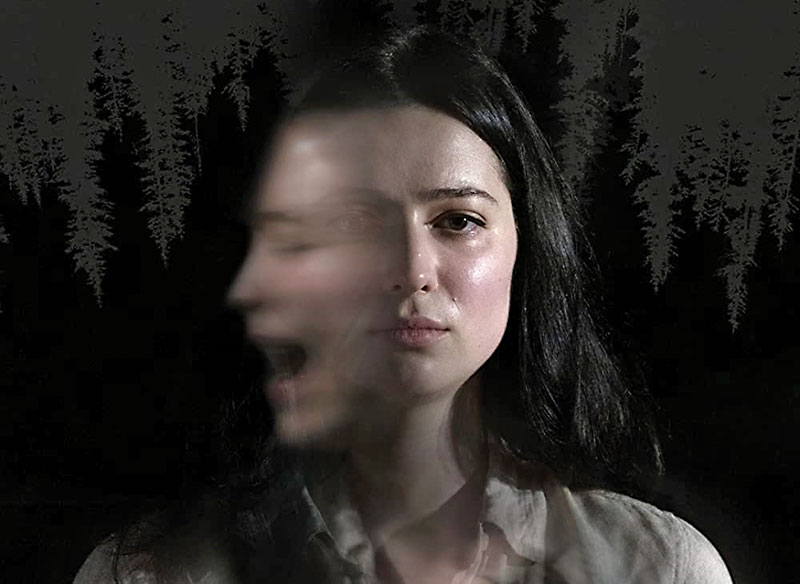 "The sky split in two." Those words stuck with Stephanie Trainer. She was reading an issue of National Geographic when she came across an article about the Tunguska Event: On June 30, 1908, a massive explosion wiped out almost a thousand square miles of forest in the deepest heart of Russia, an event that has still never been explained to this day. She vaguely remembered it as the backdrop to an episode of The X-Files, but the article opened up a rabbit hole for her. While the scientific discussion was fascinating, what really intrigued her were the interviews with those living in the region at the time, including that simple, ominous description: "The sky split in two." Trainer said, "Because it happened back in 1908, scientific tools were still rather rudimentary so civilians came up with their own stories of what might have been the cause: everything from aliens to God."

“Appalachia is rich in folklore – Bigfoot, Mothman, to name a few – and we wanted to add to the fabric of that history with our own story.” – The Clearing writer/director Stephanie Trainer

What followed was an intense writing and research project with co-writer Karl Nykwest, crafting the enigma behind The Clearing, her directorial debut. The film receives its North American premiere at this weekend's Return to the Galaxy, the all-day event organized by science fiction and horror film festival Other Worlds on May 22 at the Galaxy Highland (alongside the Southwest premiere of brujería horror The Old Ways, and the Texas premieres of psychodrama The Stylist and bloody comedy Vicious Fun). In it, paranormal researchers Ivana (Amna Geko) and Steven (David JM Bielewicz) are studying a bizarre months-long storm, only to become victims of its strange temporal effects as Ivana is forced to face her own family legacy, one of "generational trauma that has cycled through her family." Trainer said, "Karl and I had a lot of discussion, planning, and diagram drawing of what was happening, both within the forest and within the parameters of the storm. ... We did our best to make it as coherent and logical as possible, and work within the realm of our film's universe."

With the reality-warping effects of the storm, the duo was able to connect Tunguska to Appalachia, the setting of Ivana's time-jumping trauma. Pennsylvania-based Trainer said she knows "firsthand the mystery and beauty of those forests," and how they have sprouted myth and mystery. "Appalachia is rich in folklore – Bigfoot, Mothman, to name a few – and other cultural storytelling traditions like music, and we wanted to add to the fabric of that history with our own story."

The Clearing was also an opportunity to revise the often-murky depictions of the region in movies, especially in genre films where the forests of Pennsylvania are all too often haunted by inbred cannibals. "It's a shame that rural Appalachia gets such a negative rap in the movies," Trainer said. "It's a beautiful region with hardworking people that just have unfortunately been largely overlooked or forgotten by the rest of the country." During their own research phase, Ivana and Steven talked to Appalachians who have experienced the mysterious phenomena surrounding the storm, and Trainer said she and Nykwest were "careful not to turn our 'interviewees' into typical Appalachian 'redneck' caricatures – they are based off of real people I know and range from farmers, to teachers, housewives to social workers."

Other Worlds presents Return to the Galaxy, May 22, Galaxy Highland. More details at otherworldsfilmfest.com/underworlds-2021. 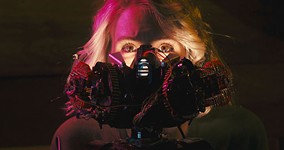