Films and Shows at SXSW by Austin Residents and Veterans

Fill your schedule with ATX @ SXSW 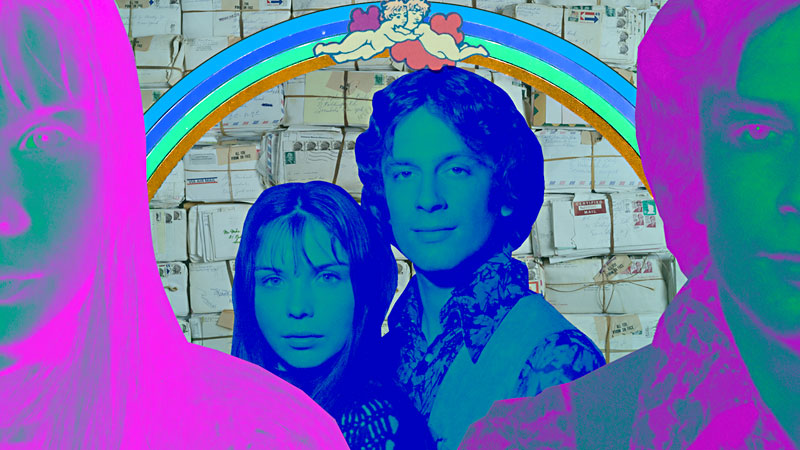 Through the Plexi-Glass: The Last Days of the San José Lawyer, hotelier, and documentarian Liz Lambert has been working on her history of the South Congress institution for nearly two decades, and now her look at a changing city through the keyhole of one motel is complete. (Visions, World Premiere: available from 4pm, March 16)

"Malignant" Local filmmakers Morgan Bond and Nickolas Grisham, aka CamLock Films, take a road trip to West Texas as a woman tries to get her mom out of a dubious health retreat. (Texas Shorts Competition, World Premiere: available from 4pm, March 16)