"We started the company to make it," Minnow Mountain co-founder Steph Swope said about their bawdy, silly Western series. She and co-founder Craig Staggs planned to shoot it as a live-action feature with a comedy troupe they were part of, "and then the group broke up, and so we decided, 'Let's get serious, let's make something together.'" Staggs rewrote the script into a seven-episode webseries and released it via gaming platform Steam. "It didn't do much in terms of popularity," Swope said, "but we finished it, and that was the important thing."

The idea of an animated documentary – never mind one dealing the with still-raw horrors of the 1966 UT Tower shooting – seemed insane. "People were scared," said Swope. "People hear 'animated' and they think, 'silly cartoon,' and it was really important to us to show respect. People died, people lived, and they still live. ... Craig and I are a pair of silly ding-dongs, but we wanted to treat the subject matter and the folks involved with the most respect that we could and treat their story with dignity." The process meant evolving their workflow, fitting the complex demands of animation with the more fluid editing process of documentary filmmaking, and the Emmy-winning results put director Keith Maitland and Minnow Mountain on the national stage, with the iconic images the team created everywhere. For Swope the biggest honor was that the real people involved liked their work. "That they were happy was equally as great as seeing that art everywhere." 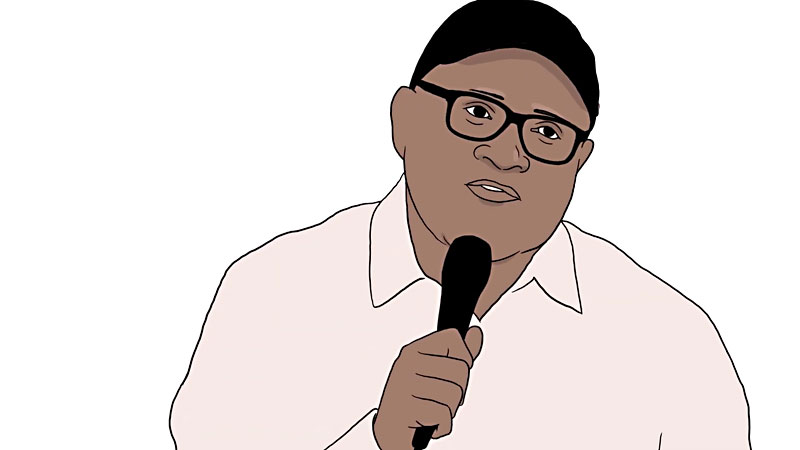 Attend an Austin Film Festival screening and you've likely seen animated versions of stars like Larry Wilmore, Pamela Ribon, and James Franco in snippets before the film begins. Many of them are the distinctive work of Minnow Mountain. AFF will reach out with a 17- to 25-second clip and see if the Minnow Mountaineers are available. Swope said, "Generally, we do say yes because I like them a lot, and community is important." She credits Staggs with the look and flow of the bumpers: "It's when he gets to play and have fun." 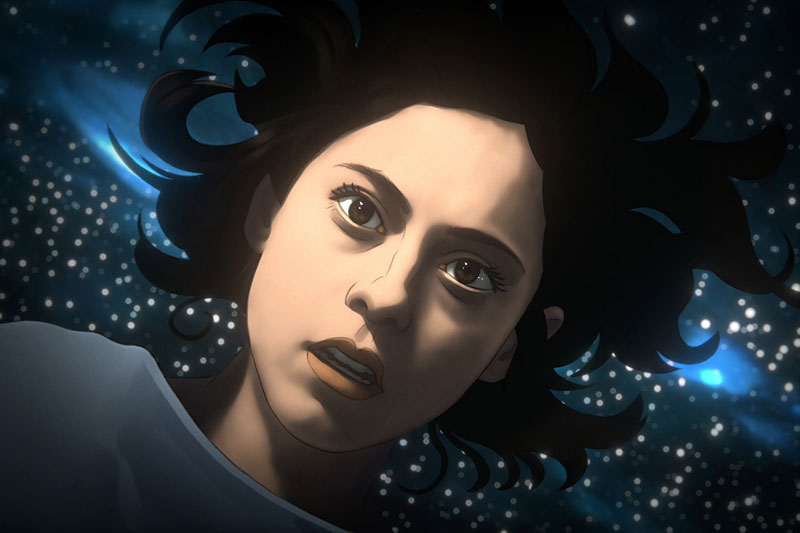 Talk about who you know. When the Tornante Company needed an animation firm for their psychedelic drama, they reached out to producer Tommy Pallotta, who knew Rotoscoping from working with Richard Linklater on A Scanner Darkly. He was already friends with Minnow Mountain, Swope explained, "so Tommy said, 'I know this team here in Austin.'" By coincidence, Tornante had used clips from Tower in their pitch reel to Amazon Prime. At the same time, Pallotta is a partner with Amsterdam-based animation house Submarine. "It seemed like a natural fit to bring us together," said Swope. "We're good at Rotoscope, they're good at 3D," and with their collaboration continuing on both season 2 of Undone and Linklater's upcoming Apollo 10 ½: A Space Age Adventure, "it's kind of easy in meetings. We just go from Apollo to Undone, and we don't even have to switch teams." 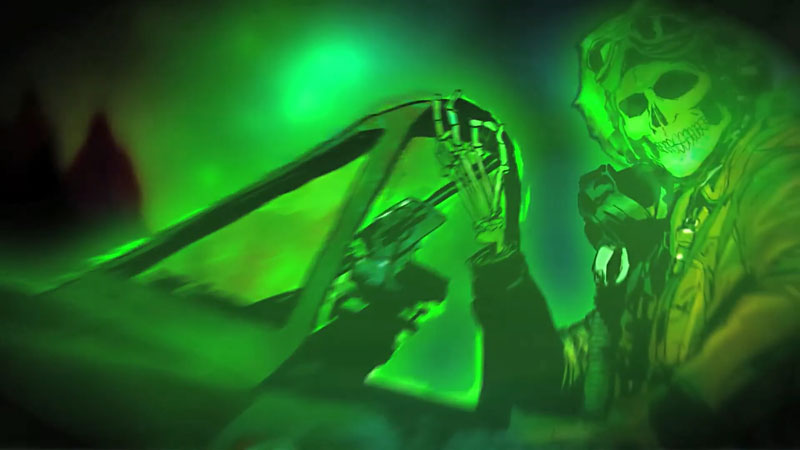 Minnow Mountain's first original series since Earp, currently in preproduction after a successful Indiegogo campaign, with a plan to start pitching to studios next year. The supernatural comedy series will follow Deputy Letty Velasquez (voiced by Letty Leal Evans) as she hunts down evil forces around the titular waters. Expect ghost planes, creepy creatures, and swamp-gothic mayhem. Swope said, "I was a big fan of Buffy the Vampire Slayer growing up, so the monster-of-the-week is totally my jam."