Austin School of Film Goes Online ... and Global With Play at Home 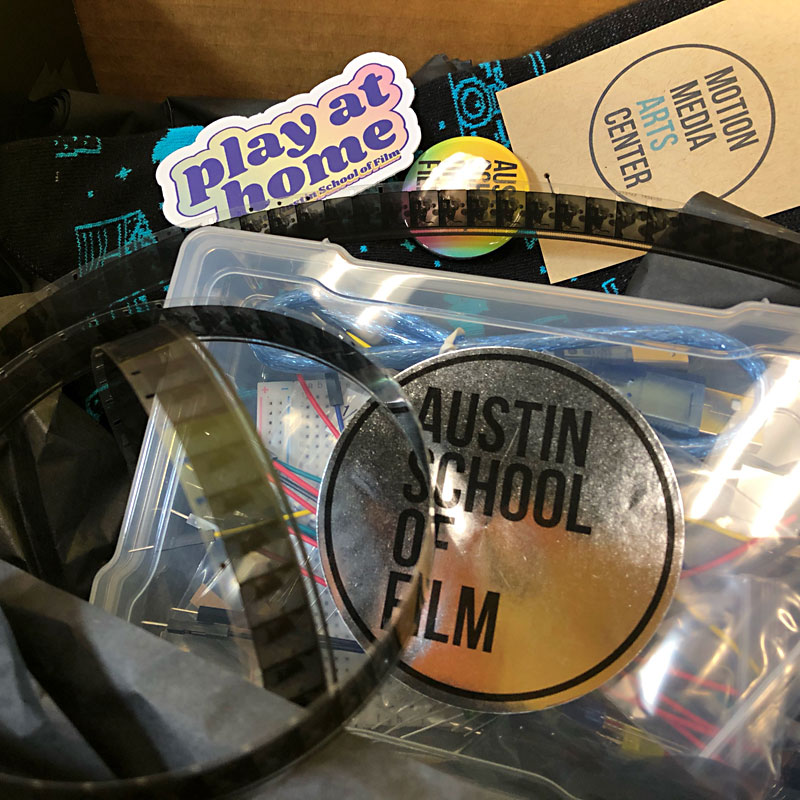 When the pandemic hit and educators across the globe began to live on Zoom, the staff of Austin School of Film knew they needed to plan carefully. "[Other organizations] were taking programs that were created for in-person experiences and putting them online, which doesn't work for every type of program, especially something that's hands-on," said Faiza Kracheni, ASF's education and programs director. "We wanted to make sure that if we were going to launch something that was virtual, we were going to do the research; we were going to put in the work; we were going to consult with our community."

After surveying the school's hundreds of students and determining what skills and topics were most compatible with online teaching, the directors drew up a slate of free and low-cost workshops for adults called Play at Home. They offer a low-pressure learning environment for all experience levels via two-hour Zoom calls, instead of the full-day or weeks-long courses the film school normally teaches. Some workshops, like "Podcasting at Home" and "Yoga for Creatives," are free. Others, such as their SFX makeup series, charge a $10-30 fee, but that includes a kit containing everything a student needs, delivered to their door.

Since April, over 1,000 students have decided to Play at Home. The new program has created space for people who couldn't access film education before, while bringing on all kinds of new educators (event leaders have included an engineer, bartenders, and social justice activists, among others). That fits with the nonprofit's remit of giving working-class Austinites an alternative education option in film and the arts, but going online allows the team to look beyond city limits. Kracheni said, "Now, we want to give access to people globally." Emails have already flooded in from prospective students in Italy. A pair of long-separated best friends logged in to the same workshop from different states, unbeknownst to each other. Kracheni has even had a documentary editor she looks up to as a student of her own. With countless stories of collaboration between people with varied life experiences and relationships to film, the school is considering how Play at Home might live on even beyond the pandemic. "We want to keep it going forever," Kracheni said. "Not everything has to have this grand exit, right? It's not like, 'Oh, I took this class and now I really know how to use this camera and I can go use it on set.' Some of it is just building community and having a positive place to come where you can meet like-minded people and try out new things at free or low cost."

In the meantime, ASF still has a physical presence in the community: its recently renovated Motion Media Arts Center on Tillery Street. "Now it's sitting idly," said Kracheni. "So if anyone out there wants to partner with us on anything, holler."

For more info, and a complete list of courses, visit to www.austinfilmschool.org/play-at-home. 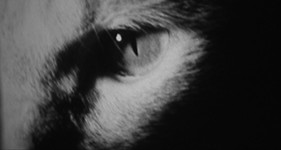