A Celebration of Tradition and Change in Miss Juneteenth 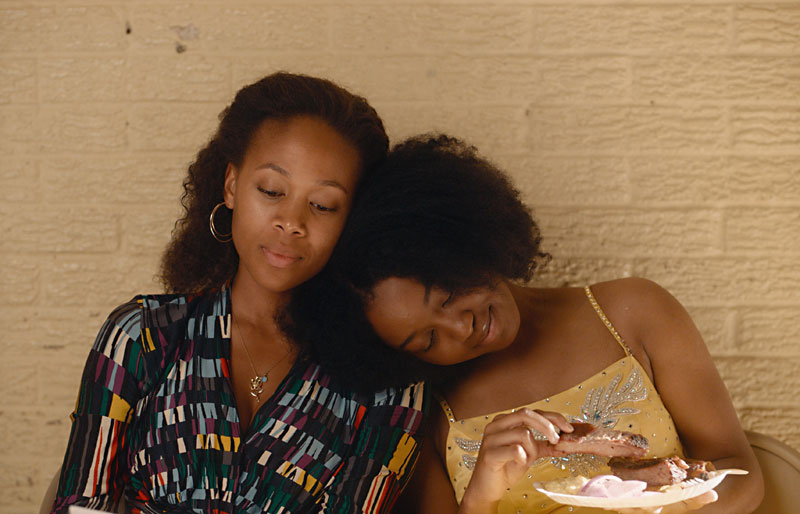 Not just another mother-daughter movie: Nicole Beharie and Alexis Chikaeze find their place in history in Miss Juneteenth

Channing Godfrey Peoples isn't nervous for what the critics have to say about Miss Juneteenth.

At least, not as nervous as she is to hear from the people of the southside of Ft. Worth, where the writer/director set and shot her debut feature. The film, which won the Louis Black "Lone Star" Award at this year's SXSW Film Festival, is the beginning of what she plans to be a long career telling stories about Black Southern communities like the one in which she grew up. After shooting at home in North Texas under the heat of last summer's sun, Peoples is now gearing up to share her work with the world – a world that looks rather different from the one the film was conceived in. Centered around love for a holiday that honors the abolition of slavery, Miss Juneteenth is coming right on time.

Juneteenth dates back to June 19, 1865, the day that enslaved Black Americans in Texas finally learned that they were free. This came two years after the signing of the Emancipation Proclamation, and two months after the Confederacy surrendered and the Civil War came to a close. Today, it's thought of as the true end of American slavery. Black communities celebrate Juneteenth with an array of local customs, and in some Texas towns that includes a pageant.

Miss Juneteenth arises from that tradition. Turquoise Jones (Nicole Beharie) is a former winner of the pageant crown: 15 years later, she's pushing her teenage daughter, Kai (Alexis Chikaeze), to compete in the same competition. Kai, on the other hand, is disinterested in it all. But Peoples wanted more for her characters than the bratty-teen vs. overbearing-mom dynamic seen so many times before. 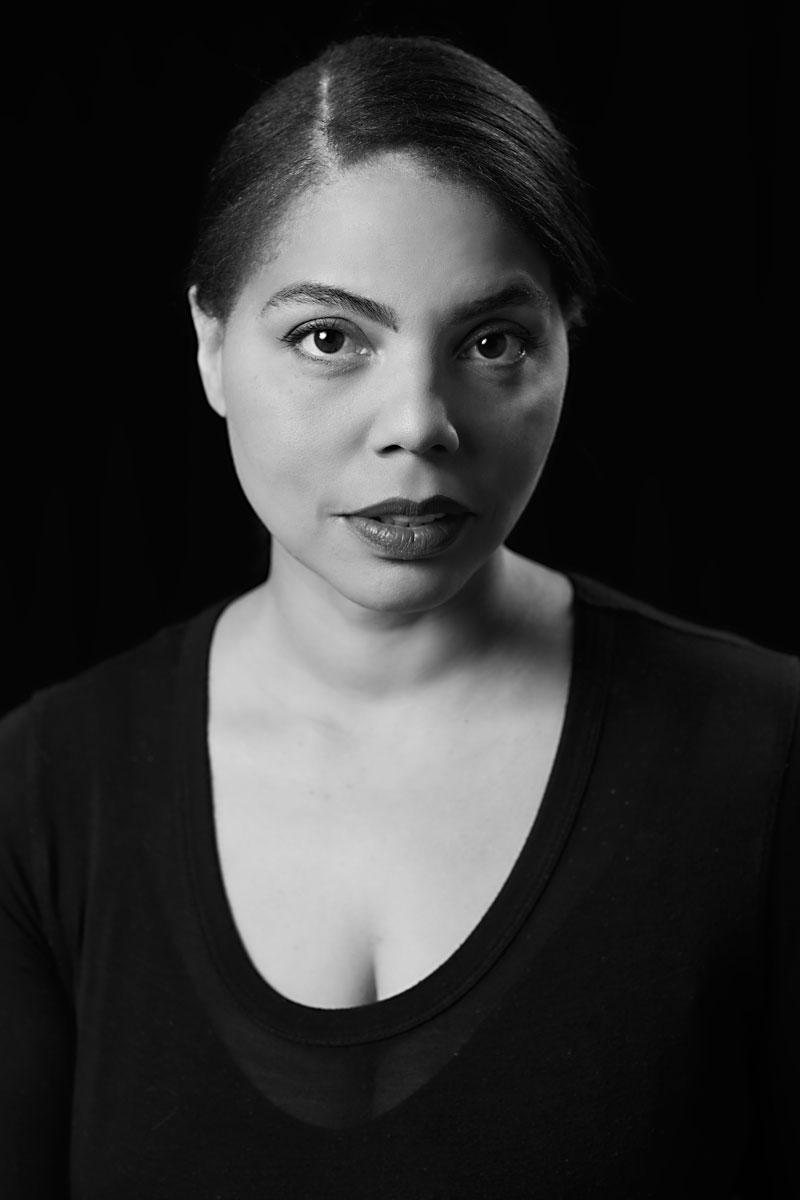 The screenplay is economical and restrained. When the mother and daughter butt heads, they don't often yell at each other. Instead, Kai asks reasonable questions (why should she have to compete in a beauty pageant?) and Turquoise, who never says a word more than needed, doesn't sugarcoat her answers (the winner gets a college scholarship). Kai pushes her mother ("Mama, you stay in booty shorts!"), who then sets limits ("I'm not 14."). "There's so much of myself in Turquoise," Peoples said. She laughs hard at her observation but doesn't explain much further. She doesn't need to – Turquoise's silences speak for the both of them.

Still, Peoples relates to Kai too. "There's some resistance from my life as a teen that you see in Miss Juneteenth," she said. "The universal thing teens do quite frequently is to test boundaries and figure out who you are independently. We're all trying to figure it out." So instead of punishing teenage exploration of identity, as a writer, Peoples tries to validate it. "At the end of the day, what I wanted to make sure [to] infuse into the script and the film was despite the resistance, there's still love between Turquoise and Kai."

The result is a film that's equal parts humility and joy – a guidebook to honoring age-old traditions without changing yourself to do it. Having a daughter of her own, Peoples hopes the relationships and messages in her film will stay relevant in her family for a long time. "I'm a relatively new mom," she said. "My daughter is almost two now. Miss Juneteenth has been going on her entire life," she said. "There was that sense of joy that I was creating something so that, in the future, my daughter would have something in which she could see herself."

On the other side of the mother-daughter relationship, while Peoples sees herself in Turquoise, "it's not just me. It's the African American women that I grew up surrounded by. My aunts, my mother, my grandmother, the people in the community who surrounded me who weren't even related to me, who invested in my hopes and dreams."

That community is onscreen in Miss Juneteenth, as Peoples filmed in the same neighborhood on the Ft. Worth southside where she was raised – and to the west in Como, another historically Black community. "It's one of those places that has a timelessness to it," she said of her childhood home. "I'm often there as an adult. The bar that's there in the movie was a bar I've frequented myself."

Still, bringing a film crew to this neighborhood was always going to attract attention. Peoples said, "We were making this movie in the middle of the summer in Texas, and people would laugh at me because [they] would see me dancing at the monitor."

Peoples credited her husband and Miss Juneteenth producer, Neil Creque Williams, with helping her "lead with respect and reverence" on set. They prioritized constant communication with the local residents: Peoples saw no option but to make herself and her team available to answer any of the community's questions, as she knew the long hours of their shoots could get in the way of daily life. "And they opened their arms and welcomed us in and supported us in making this movie in so many ways. So, they're just integral to the story," she said – and to Peoples' and Williams' shared mission to create nuanced films about Black people from the South. "I wanted to be able to do a story in which I show these people who I feel like have not gotten enough shine in the world. I also wanted to do them proud."

To Peoples, Juneteenth is about more than just remembering a distant history. She describes it less as a singular day than as a home for the people she loves. "For African Americans who celebrate Juneteenth in Texas, it's always been a gathering place where we go to find that sense of community," she said. But this year's Juneteenth arrives in the midst of a nationwide uprising for racial justice and a pandemic preventing many Black communities from processing that grief together in person. "I'm gonna be celebrating Juneteenth with somewhat of a heavy heart," she added. "We're in a very difficult time for our community."

There will be no pageant or neighborhood parade this year, no cookouts or family reunions. Instead, Peoples plans to start the day by rewatching Miss Juneteenth herself. After that, she'll be taking time to reflect on the people who helped her make the film a reality, as well as those who helped her find the voice to write it in the first place. Gratitude, it seems, sits at the forefront of Peoples' filmmaking practice: This film has never been hers alone. Naturally, that approach is bleeding into her at-home Juneteenth celebration.

"I will absolutely be connecting with people as much as I can," she said. "Just to say thank you."