Museum of the Weird to Auction Pieces of Horror History 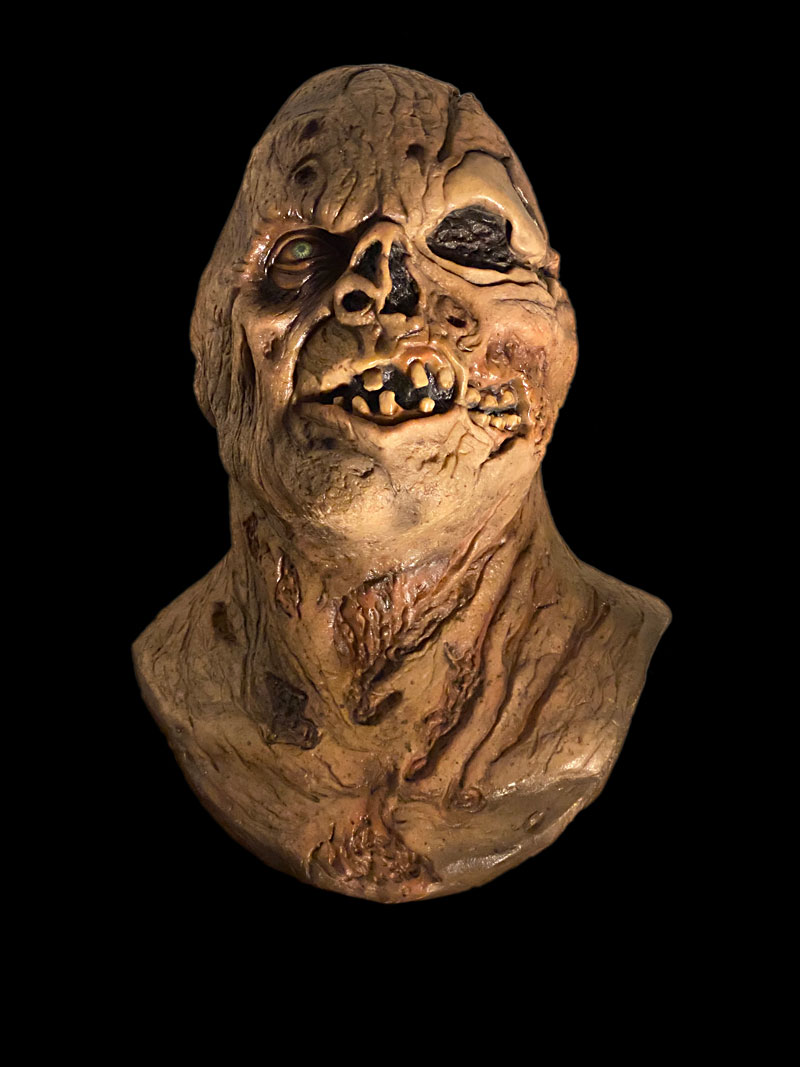 Do fears of COVID-19 have your stomach tied in nauseous knots, your paws mummified from hourly alcohol-based virucidal wipes, and your imagination tipping into apocalyptic, end-of-the-world weariness? Have you been spraying down Amazon packages and GrubHub delivery dudes with World Health Organization and Centers for Disease Control and Prevention-approved, bleach-free virus violator? In short, all this gallows humor got you all hung up? 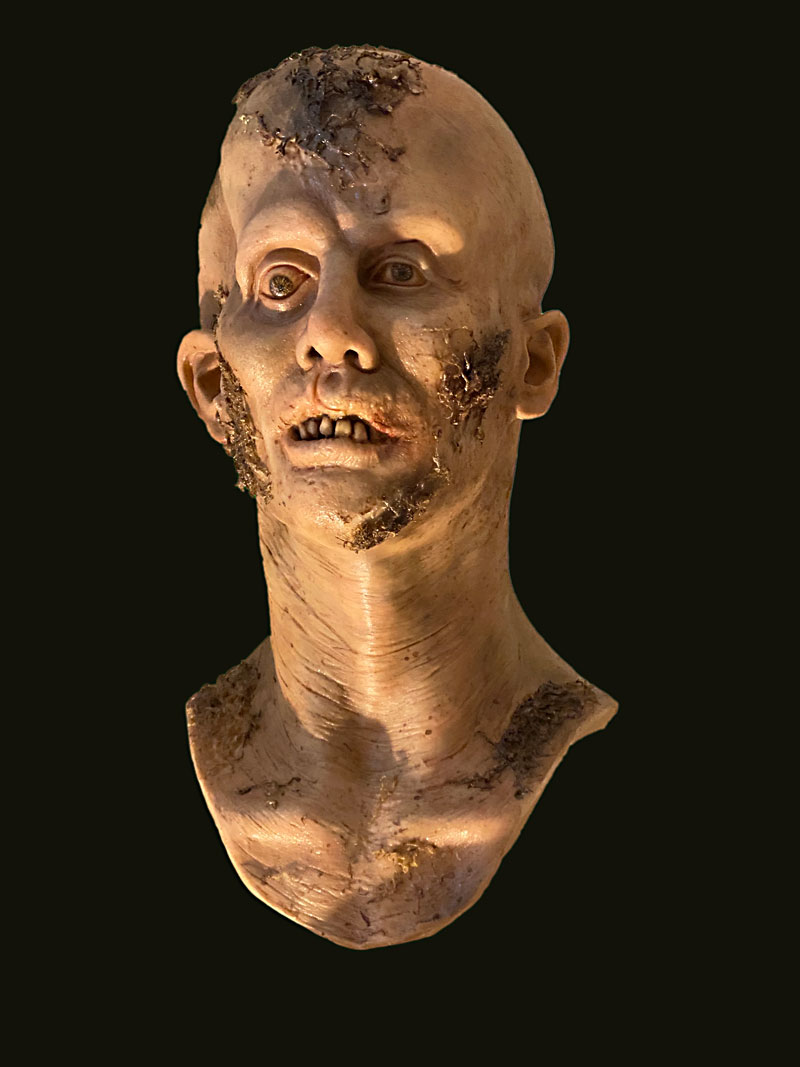 Not to worry. Steve Busti and his crew at Austin's headquarters for the dissolution of the mundane, aka the Museum of the Weird, have got you covered, if only for a day. Starting this Friday at 3pm, the Sixth Street landmark will be holding an auction of dozens of screen-used horror movie props, rare collectibles, models, and magazines.

"We have a lot [of] items that are left over from Sfanthor, our original wax museum on South Congress," explained Busti. "Many of these were intended to be put in Sfanthor's permanent collection of exhibits but then that property was [demolished to make way for condominiums]. So we have a huge collection of iconic horror movie ephemera that we literally cannot find the room for in the Museum of the Weird, including resin busts and wax heads of Leatherface, Freddy Krueger, and Linda Blair from The Exorcist, as well as all kinds of props ranging from animatronics built by [FX legend] Rick Baker Studios to busts of Jason from every single Friday the 13th movie. Ultimately we decided to auction all of this off, and what better day to do that on than Friday the 13th?"

The triple whammy of a fraught, looming presidential election, the Year Without SXSW, and a freakishly fast-evolving global pandemic is two whammies too much, but Busti is confident the museum's Friday the 13th auction, alongside the Museum of the Weird's regularly scheduled tours, will allow for a modicum of creepy-crawl relief from the lurking, all-too-real worries outside. 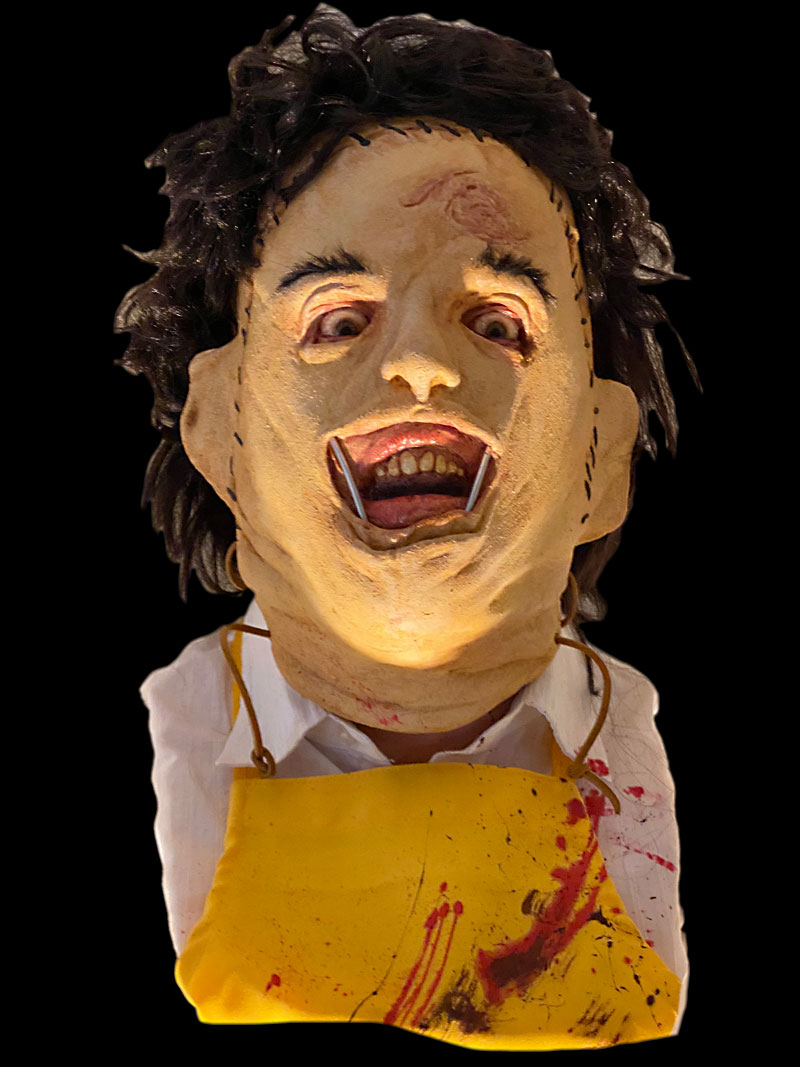 "We'd originally planned on holding a traditional-style auction with all the bidders in one room," Busti said reassuringly, "but unfortunately, due to concerns arising from the coronavirus scare, we've decided to do it as a silent auction. So people will be able to come in and view the items up for auction, write down their bid on whatever they're interested in, and then we'll tally up the winning bidder afterwards."

And really, where else are you going to be able to bid on and possibly even end up owning legendary creature feature creator Rick Baker's giant, animatronic hamster from Nutty Professor II: The Klumps, or a selection of his equally awesome, also animatronic heads from Greystoke: The Legend of Tarzan, Lord of the Apes? Nowhere but the Museum of the Weird, that's where. They say you can't take it with you when you go, but maybe this time they're wrong.