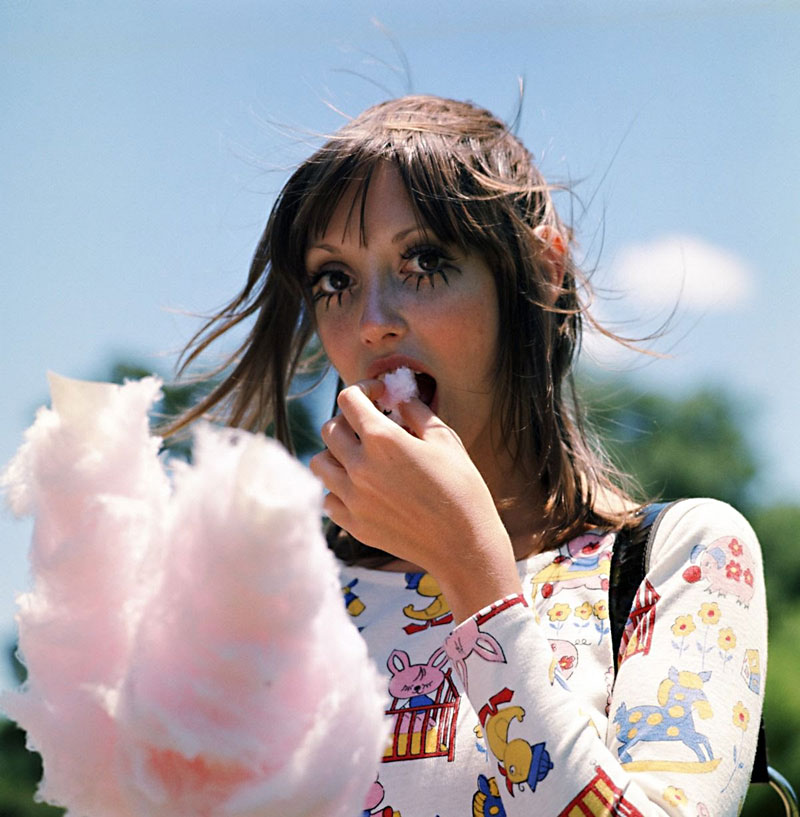 Break out your best formal wear, because the Texas Film Awards are here. It's a night when Austin Film Society honors the best of Texas moviemaking, past and present, while also raising funds for the next wave of future honorees.

The awards will be handed out at a special ceremony on Thursday, March 12 (the night before SXSW, when the film world's eyes are on Austin already), but it's not just about seeing stars lauded or catching indie cinema legend Parker Posey as emcee or seeing who musical director Adrian Quesada (one half of the Grammy-nominated Black Pumas) will assemble for his all-star band. It's also about fundraising for the Austin Film Society Grants, the program to help support and nurture the next generation of Lone Star cinematic creatives. Since being established in 1996, the fund has given nearly $2 million in cash awards and $300,000 of in-kind support to help movies from around the state get made. The Texas Film Awards are the society's single biggest annual fundraising event, as well as a chance to see those honored stars, who this year include:

Shelley Duvall is this year's inductee into the Texas Film Hall of Fame. While she secured her place in movie history for her performance as Wendy Torrance in The Shining, the Ft. Worth native was a regular player in Robert Altman's ensemble as well as a powerful force behind the camera, picking up Emmy nominations, a Peabody, and CableACE awards for producing and presenting shows like Shelley Duvall's Bedtime Stories, Faerie Tale Theatre, and Mrs. Piggle-Wiggle.

Duvall's breakthrough role – and the one that forged her close relationship with Altman – was in bizarro comedy Brewster McCloud, and this year she will be reunited with her co-star Michael Murphy as they accept the Star of Texas Award on behalf of the iconic and elegiac depiction of high weirdness in the Astrodome. The society will also mark the event with a special screening of the film at AFS Cinema the night before the ceremony.

This year's recipient of the Soundtrack Award is Dallas native Erykah Badu, and with musical contributions to cinema and TV as diverse as Atlanta, Legends of Chamberlain Heights, and Yo Gabba Gabba!, it's a fitting laurel. However, she's also a director (helming a quartet of videos including "Otherside of the Game" and "Window Seat") and actor (Blues Brothers 2000, Hand of God, Black Dynamite).

Booksmart star Kaitlyn Dever is this year's recipient of the Rising Star Award. Born in Phoenix, Ariz., and raised in suburban Dallas, her performance in last year's SXSW coming-of-age comedy is just one more milestone in a career that has already seen her as a series regular in long-running sitcom Last Man Standing, hillbilly noir Justified, and Netflix's true crime drama Unbelievable. Read our full interview with Dever here.

A version of this article appeared in print on March 6, 2020 with the headline: The Stars at Night