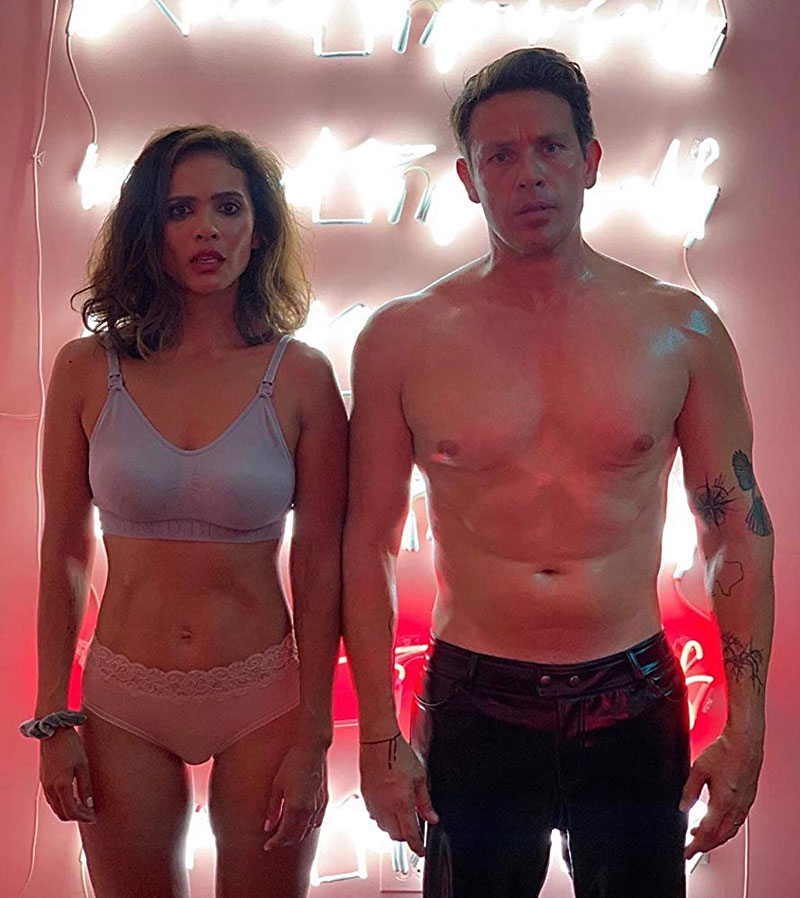 Every festival needs stars, and Kevin Alejandro is undoubtedly that. Whether it's cult leader Brother Blood in the CW's Arrow, Dan Espinoza (aka Detective Douche) in Lucifer on Netflix, or sorcerer brujo Jesus Velasquez in HBO's True Blood, he's been a regular on TV for years. But this weekend, the first Lake Travis Film Festival will highlight the work of the native Texan and UT-Austin graduate as an emerging filmmaker.

Aside from a retrospective screening of five shorts from his production company Alejandro Films ("She's Having My Baby," "Bedtime Story," "The Talk," "Smile," and "A Cohort of Guests") on Saturday afternoon, Alejandro and his studio's other principals – his wife, producer/director Leslie Alejandro, and her sister, producer Dani de Jesus – will receive the fest's first ever Make a Splash award. Explaining the honor, the organizers said that "in lieu of us picking a lifetime achievement award, we're choosing to focus on a team that is making their own way in the entertainment world and celebrating their creativity and vision."

It's big praise for the nascent production company, which started off as little more than a YouTube channel and some shorts shot on a prosumer JVC camera. Yet over time, Alejandro said, "Our cameras have gotten better, our crews have gotten bigger, and our stories have got a little deeper."

It helped that, while he was experimenting, he was able to shadow directors on Lucifer, and that's when he heard about the Warner Bros. Television Directors' Workshop, intended to give rising talent a break. "I had a week to meet all the criteria," and he scurried to get his submission materials together. "Shortly after that I got a phone call from [Warner Bros. Television Vice President] Susan Ochoa and she said, 'Hey, we think that you'd be a good candidate.'"

Alejandro admits that his application package may not have been as polished as some others, but Ochoa and her team saw a spark: "They saw the formula was there and that I knew how to tell a story, and luckily I had surrounded myself with creative people in terms of [directors of photography] and assistant directors and writers and a whole slew of friends and family that are in the business and decided, 'This is something we want to help out on.'"

Warner Bros. has continued to kindle that initial spark – first through the program, then through having Alejandro direct two episodes of Lucifer. At the same time, he and his family have turned that YouTube channel into a full production company – first with the shorts, and then with a larger slate that will emphasize diverse stories and diverse voices. "Our goal is to tell great stories, and do it our way. We want to rise above and let people know that we all have an important voice that should and can be heard." They're currently working on a slate of documentaries and scripted series, and while he's eager to show off their work-to-date this weekend, he said, "Our upcoming projects are the ones that are really going to stand as an exclamation point to what we're trying to say." 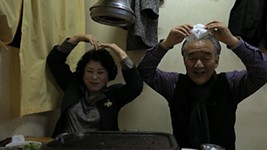