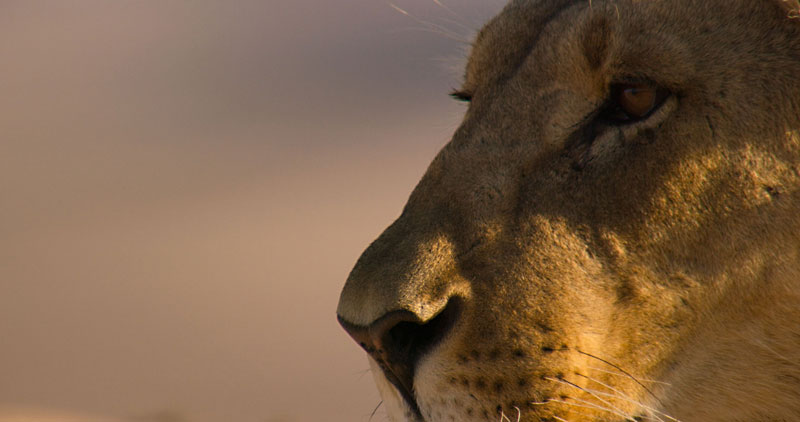 The streaming version of the BBC's Planet Earth, and honestly ... just as good, if not better! The segment on the Siberian tiger is probably the greatest piece of nature documentary ever to exist. David Attenborough is here because his voice is how we think, and he delivers more urgently than ever the message that we really do have a responsibility to protect animals, rather than just watch them for their crazy colors on shows like this after smoking weed.

A beautiful portrait of late rapper Lil Peep's life that is as in-touch with the inner workings of the heart as his music was. Maybe it came out too soon after his death, but delicate hands keep the film from falling toward a pit of cash-grabbiness. An explanation to older generations of the passions stoked by an angel on earth that they couldn't recognize, and a plea to everyone who laughed at something they thought was silly to take earnest cries more seriously – or at least cherish them for the trying. Comfort exists in the expression of turmoil.

Weathering With You (In theatres now)

The gorgeous new film from Makoto Shinkai (director of insanely massive 2016 international blockbuster hit Your Name) tells the tale of Hina, a fabled "sunshine girl" whose prayers can pause the unceasing rainfall that's drowning Tokyo, and Hodaka, the boy who befriends her. Each frame animated perfectly, the film feels as I imagine it does to watch the northern lights; neon but gentle, a searing watercolor. The climactic fall through the clouds is the happiest I've been watching anything in so long. A pure smile like a pop song, staring at love drawn on screen. 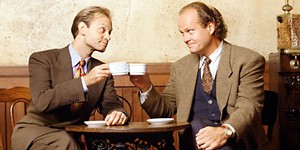 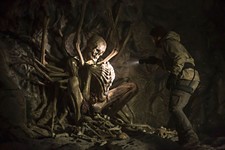