Location Is Everything for the Lake Travis Film Festival 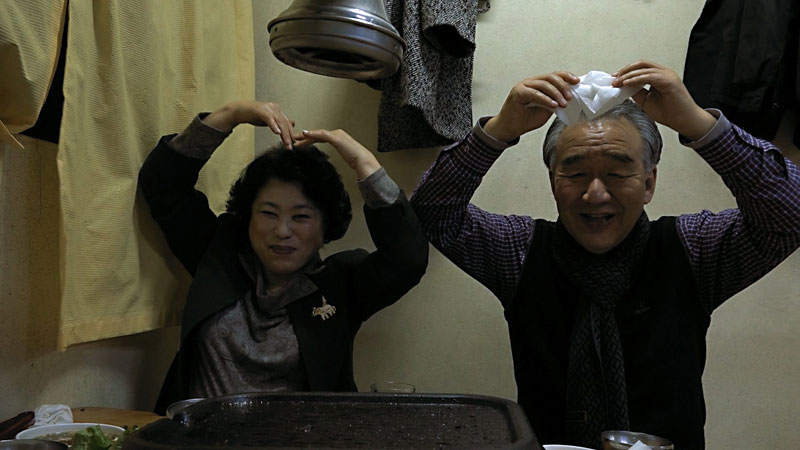 Family in the Bubble, making its U.S. premiere at the Lake Travis Film Festival next weekend

If there's one thing we're not short of in the 512, it's film festivals. "It's not that unique in Austin," said Kat Albert, who has just added another to the calendar as founder and festival director for the first ever Lake Travis Film Festival. It's a celebration of local and international cinema, yet what makes her festival different is that old real estate saying: location, location, location. Most of the big and small festivals in Austin stick to the same handful of central venues, and that's why Albert saw an opportunity to bring indie cinema to the huge and growing populations in Lakeway and Bee Cave.

Next weekend's inaugural festival is the result of two years of groundwork-laying, of special screenings and introductory events, "just to educate people on what to expect from independent cinema," said Albert. However, even seasoned Austin cineastes may be pleasantly surprised by the nature of LTFF. "Every film festival has its own personality," said Albert, and she hopes this will be unique in the local scene while still amplifying the Austin dedication to bringing quality indie and international cinema to eager audiences. Many of Austin's festivals are defined by their niche booking – films from a certain geographic region or genre – but Albert and her team wanted to define this first outing by the experience. So they looked to gatherings like the Austin Food + Wine Festival and destination film festivals. "I wanted to take some of the things that I loved about other film festivals and bring them here," said Albert. "We're a little bit like the Hamptons because we move around, and we're a little bit like Napa because of the food and drink opportunities for our attendees." That's why they're not selling individual tickets, but instead only memberships for the entire weekend. "We want it to be an experiential festival. We want people to stay in our hotels; we've got a shuttle van running between the hotels and the venues, and we want to have an immersive experience."

But, of course, it all comes down to the films and programming. Aside from the parties, there will be script table reads and a day of behind-the-scenes education with experts in set design and stunts, plus a guide to practical special effects by Meredith Johns of local FX house Hawgfly. On the film side, part of the schedule involves spotlighting Austin films that have already played other Austin festivals but may be new to this audience, like Bud Force and John Langmore's Cowboys and Elena Weinberg and Duncan Coe's A Room Full of Nothing, both of which played at Austin Film Festival last year. "Not everything we're showing is a premiere," Albert said, "but it's a premiere for our people." That said, there will also be brand-new titles like The Poster Boys, Bob Simmons' tribute to the local artists of the 1970s and 1980s who designed all that memorable gig art. However, it's not just about local cinema, and Albert is particularly proud of hosting the U.S. debut of Family in the Bubble. She described the Korean documentary as a real-life Parasite, dealing with the same themes of class. "It's this incredible cinema verité piece about social strata in Korea, just told through beautiful storytelling."