Tweet
print
write a letter
Editor's note: The organizers announced last minute via their website that the Geeks of Color Expo has been postponed. They stated, "We have a tentative date for July 2020 and a new location. More information will be shared here on the website in the coming months." Refunds are being offered. 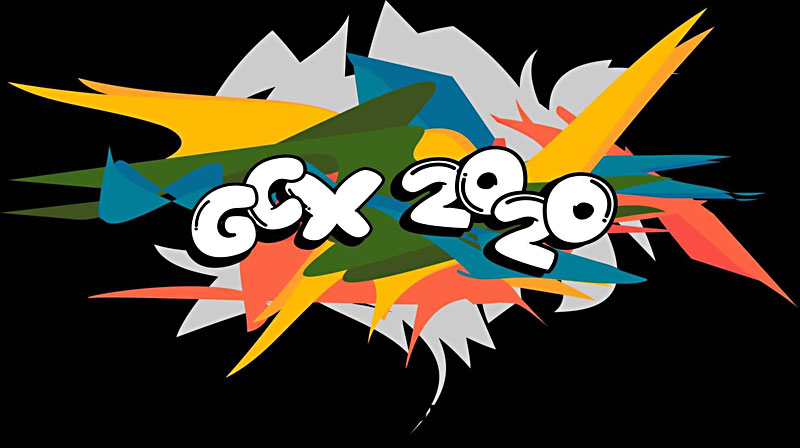 The Geeks of Color Expo 2020 is a family-friendly three-day convention where people of color can celebrate and share their passion for creativity and geek culture. It will be held Valentine's Day weekend at the Crowne Plaza Austin and will feature creatives from a wide variety of fields ranging from voice artists to illustrators, gamers, singers, and more. Attendees can expect food, beverages, and many fun activities, such as a gaming room, Nerf battles, panels, exhibit spaces, and workshops.

Featured guest Tameeka Harley (aka YouTube personality and gamer ManicMeeks) described expos and other spaces for people of color as important because there is "strength in numbers." Most Black and brown people won't try to get involved in creative spaces if they haven't heard of someone who looks like them doing it, she said.

"People had to deal with being the only person of color in their school, their neighborhood, or their families enjoying anime, manga, video games, books, and 'geeky' television programs," Harley said. "Spaces like these give people an opportunity to meet other people who are literally just like them."

Actress, acting coach, and fellow featured guest Kenneisha Thompson echoed this, noting that "as history has shown, we are often not recognized at other celebrations and award shows, so we create our own."

Possibly most recognizable in gamer circles as the voice of Lady Aurelia Hammerlock in Borderlands, Thompson said that the lack of representation of people of color in media and creative spaces creates the perception that they don't exist there. "We absolutely do. You see the lie long enough, you start to internalize it. That is detrimental to a child and will affect them into adulthood. I always appreciate opportunities to dispel the myth." The Geeks of Color Expo is an opportunity "to give love and honor ourselves," Thompson said. "We are creative. We are bold. We are here. And we are worth it."

A version of this article appeared in print on February 14, 2020 with the headline: The Future We Were Promised