Where in Austin to Watch Hollywood’s Biggest Night

For those with red carpet fever 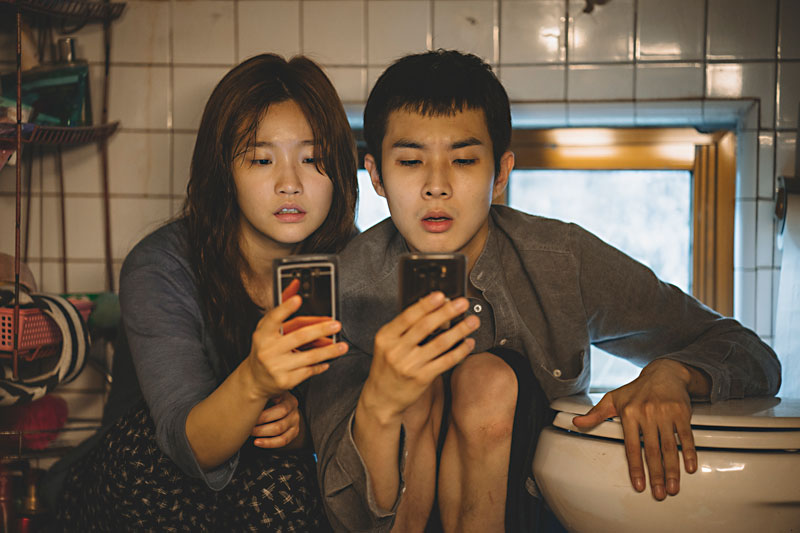 And the winner is (well, could be): Parasite

Will Joker win any of its 11 nominations? What about Parasite making history as the first non-English-language Best Picture? And what will this "special" set by Billie Eilish actually entail? There's only one way to find out (in real time, at least), and that's by tuning into the Awards-Show-That-Must-Not-Be-Named-Because-Trademark-Law on Sunday, Feb. 9. So why not make it a party and soak in Hollywood's biggest night on the big screen at one of these watch parties:


Austin Film Society's arthouse theatre is rolling out the red carpet for its livestream of Hollywood's biggest night. Don a costume inspired by your favorite 2019 release for an audience-judged costume contest. (A note from AFS Cinema: Face-paint and/or masks will not be allowed.) The red carpet livestream kicks off at 6pm, as does ballot voting for your awards predictions. There will be themed drinks, too.


Watch tonight's drama-rama unfold on the Downtown theatre's big screen. Ticket voucher reserves your seat and can be redeemed for food & beverage purchases of equal value. A similar watch party is also planned at Sky Cinemas (13201 US-290).


It's not required, but guests are encouraged to dress in their red-carpet best or as their favorite 2019 nominee for Alamo's livestream of the biggest night in movies. Expect drink specials, trivia, and plenty o' prizes to be won. 100% of this year's ticket proceeds will be donated to BossBabes ATX, a nonprofit that amplifies women and nonbinary creatives and entrepreneurs.

On Cinema at the Cinema Special


Let's be clear: This isn't an actual screening of tonight's big shebang. Rather, it's a livestream of cinephile comedians Tim Heidecker and Gregg Turkington's film review podcast-turned-webseries On Cinema's annual special. The duo usually swaps out film analysis for increasingly bizarre bits, like Heidecker's diarrhea-curing magnetic vest from last year. Adult Swim will be streaming the special on its website and app. 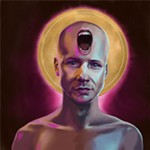