Four Austin Films to Watch in 2020

From cowboy horror to songs to save your life 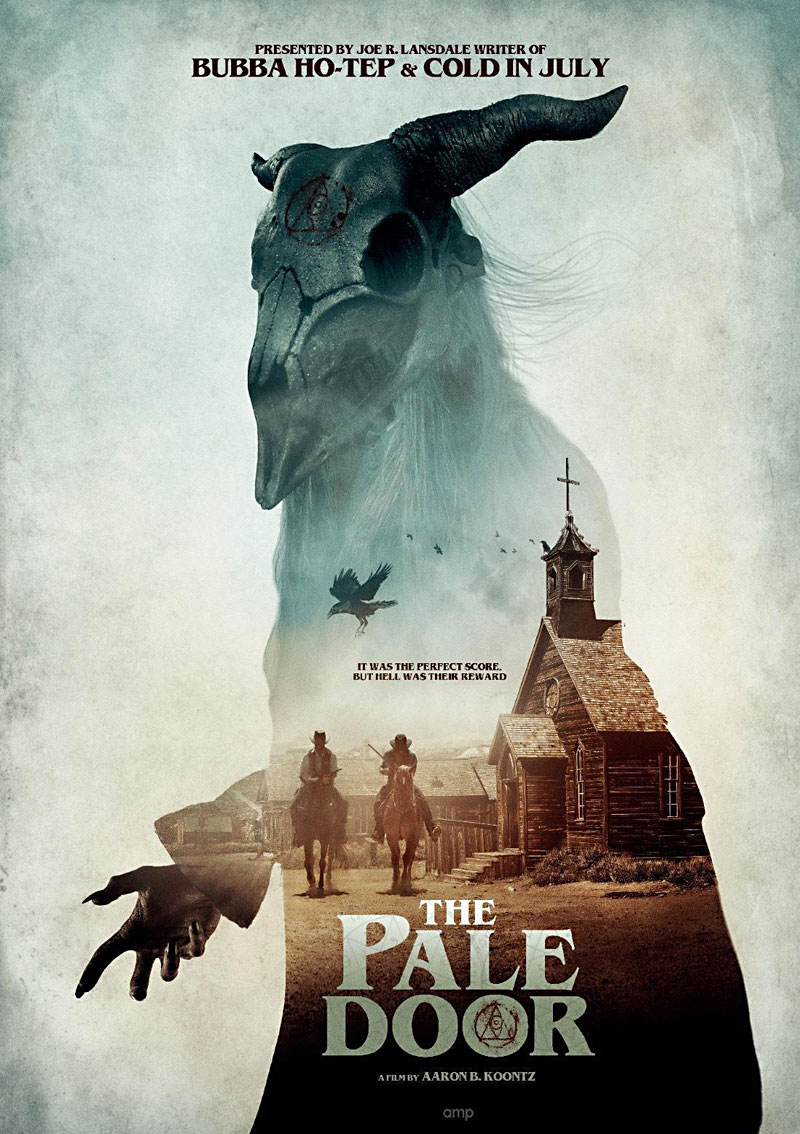 With so many films made in Austin every year (including at least two in production right now), it can be hard to keep track of all the locally made movies. So here's a handful of the features coming your way this year.

Producer Cameron Burns and director Aaron B. Koontz were busy last year: Not only did the Austin-based duo wrap their horror anthology Scare Package and take it around the festival circuit, but they also headed up to Guthrie, Okla., to shoot their horror Western The Pale Door. Suitably, the pair collaborated with the prince of dusty trails terror, Keith Lansdale (son of Joe R. Lansdale), for this story of a band of train robbers who pick the wrong hole-in-the-wall town in which to hide out after a heist goes sideways. Mixing cowboy hats and witches' cloaks, Koontz has described it as "3:10 to Yuma meets The Descent." He's been busy editing it with local trailer-cutter-par-excellence Greg MacLennan of Electric Owl Creative, and the film should arrive, all guns blazing, on the festival circuit this year.

The immigrant experience is most often viewed and depicted as a Mexican American phenomenon, and other voices are often left out of the discussion. Last year The Farewell looked at what it means to be Chinese American, and now Diane Paragas looks more precisely at what it is to be a Filipino migrant in Texas. The UT grad came back to Austin to shoot her debut feature about a young woman (Miss Saigon star Eva Noblezada) whose family is caught up in the trauma of deportation just as she is trying to get her music career off the ground. Acquired by Sony Pictures, look for it on screens later this year - but you can read our Austin Film Festival review right here. 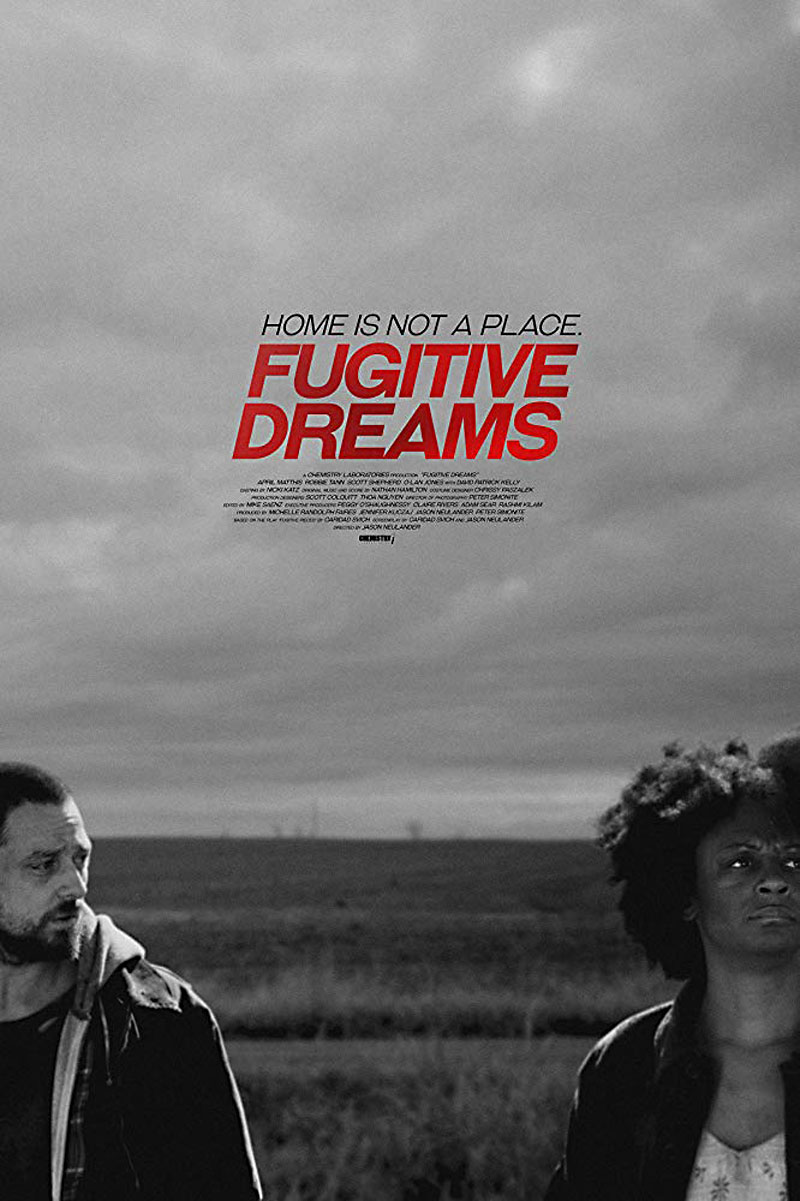 Jason Neulander, the former artistic director of the Salvage Vanguard Theater and mastermind behind live-action graphic novel The Intergalactic Nemesis, returns to his stage roots in his debut feature. An adaptation of Caridad Svich's play Fugitive Pieces (which Neulander staged at the Hyde Park Theatre in 2002), Fugitive Dreams rides the rails with Mary (April Matthis) and John (Robbie Tann), a couple of people experiencing homelessness who find support and meaning in their unlikely friendship. Neulander shot the film around Austin last February and March and is currently applying to festivals for release this year.

In film circles, black-and-white monster performer Rondo Hatton is instantly recognizable. His features reshaped by the hormonal condition acromegaly, his career was struck short when he died of a heart attack in 1946. Director (and sometime Austin Chronicle contributor) Joe O'Connell follows up Danger God, his 2018 documentary about stuntman Gary Kent, with the history of Hatton – and also the obsession that The Texas Chain Saw Massacre and The Hills Have Eyes' art director Robert A. Burns had with the man that Hollywood called a monster. The pair never actually met (Burns was only 2 when Hatton died), so O'Connell's assembled their story from archive footage and interviews, plus re-creations starring Joseph Middleton as Hatton and Ryan Williams as Burns. O'Connell just released a new trailer (which you can see at austinchronicle.com/screens) and hopes to have the film ready for festivals later this year. 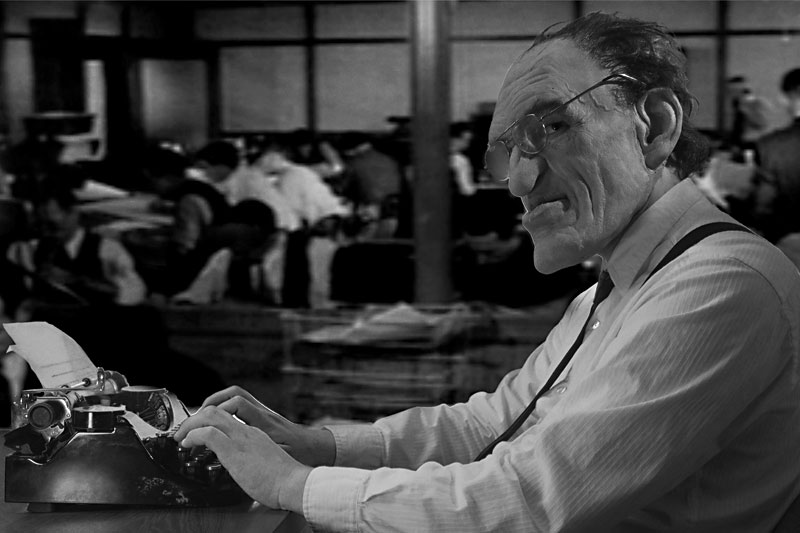 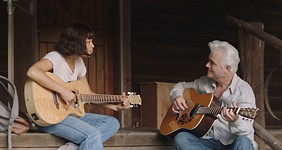