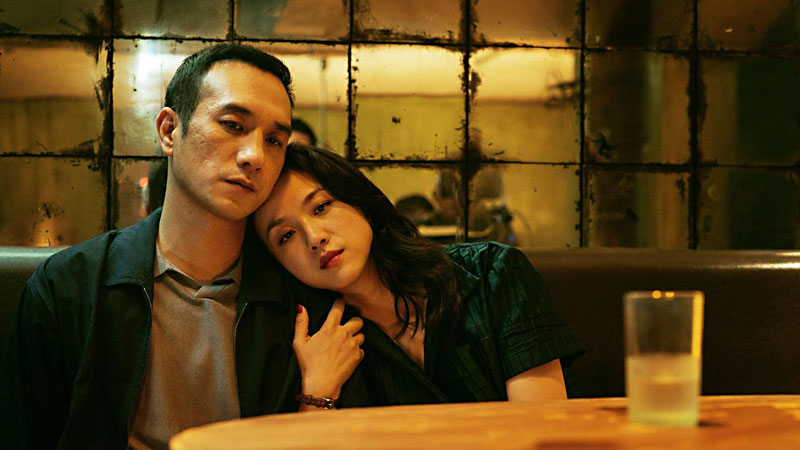 The class struggle cast as both comedy and tragedy. All hail Bong Joon-ho!

Hilarious one minute, devastating the next. Love ultimately rules in Noah Baumbach's scenes from a divorce.

Bursting with nostalgic pleasures, it's Tarantino's drive through the Hollywood Hills with the top down.

Almodóvar's elegiac portrait of the artist as an older man, with Antonio Banderas as his aging doppelgänger. 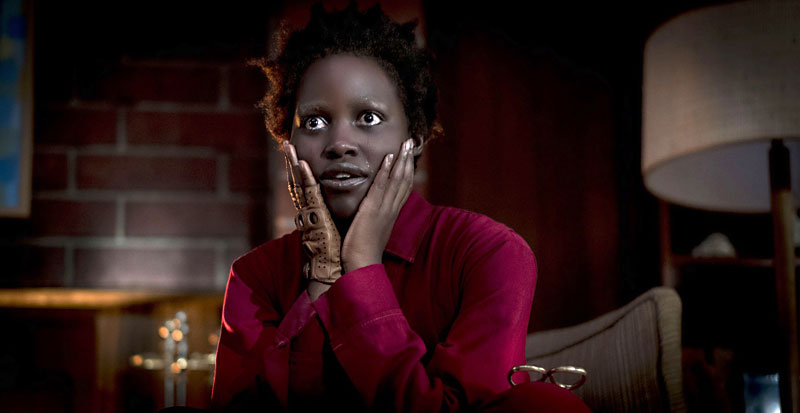 Tell a friend this movie is a total blast and the response will likely be: "Really?" Yes, really. 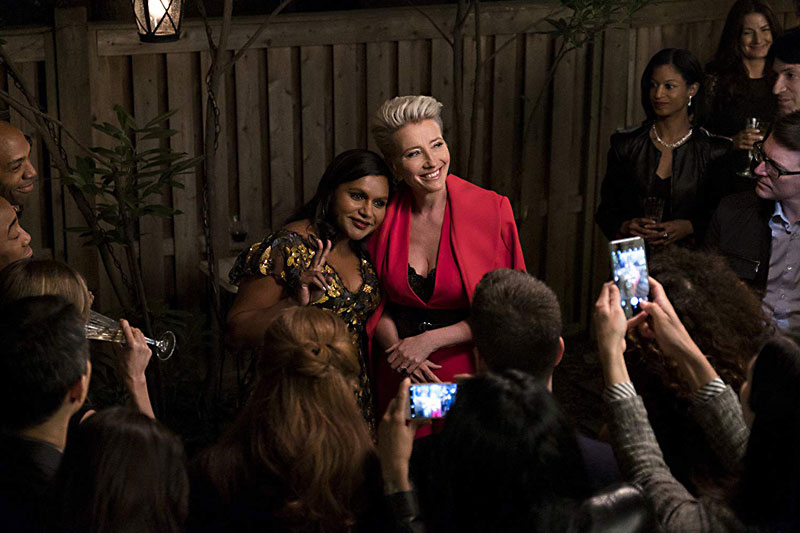 Sword of Trust, To Dust, Blinded by the Light

Ford v Ferrari, Driver v. Johansson, Scorsese v. Marvel, Us v. Us: duking it out on and off the screen.

Adam Driver (Marriage Story), Brad Pitt (Once Upon a Time ... in Hollywood), Robert Pattinson (The Lighthouse)

Goodbye to The Deuce, HBO's fascinating series about 42nd Street, the birthplace of the American sex industry.

Tyler Perry's A Madea Family Funeral: Is this really goodbye to that ratty wig and plus-size housedress? Praise Jesus.

Monos: A squad of armed teenagers in remote Latin America disturbingly enact their own Lord of the Flies.