Enter the Sandman (into awards season).

2) Portrait of a Lady on Fire

"Seriously, don't turn it off yet, I promise." 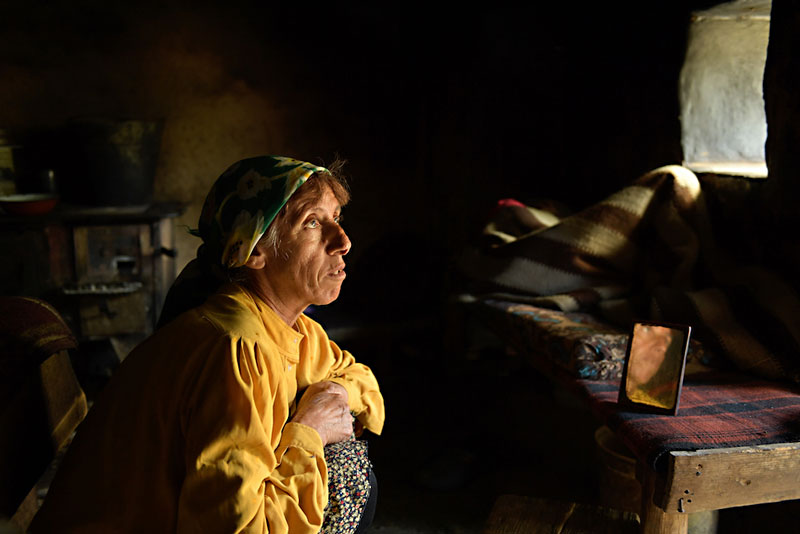 Almost too perfect in its narrative structure.

Arguably the year's toughest watch (in a good way). 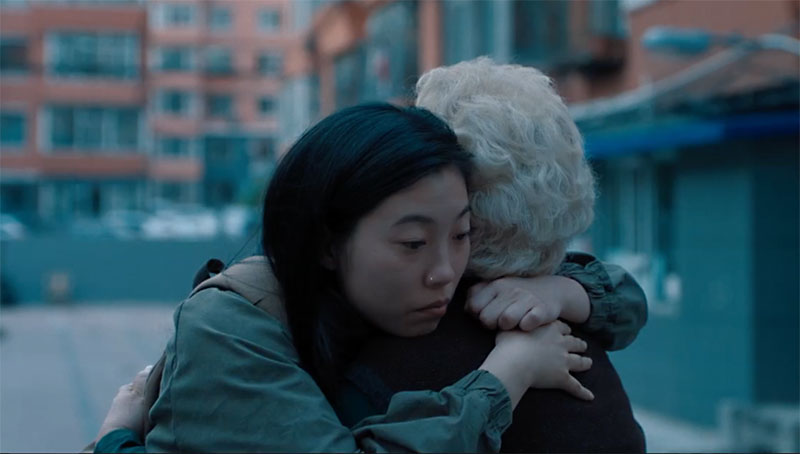 One of the year's most heartfelt films.

Only S. Craig Zahler could make this movie this good.

Ready or Not, Long Shot

Captive State, The Hole in the Ground, The Head Hunter

Céline Sciamma (Portrait of a Lady on Fire)

The Parts You Lose: Two ounces of movie in a 10-pound bag.

The Head Hunter A testament to everything you don't need to make a great movie: big casts, big effects, and big egos.