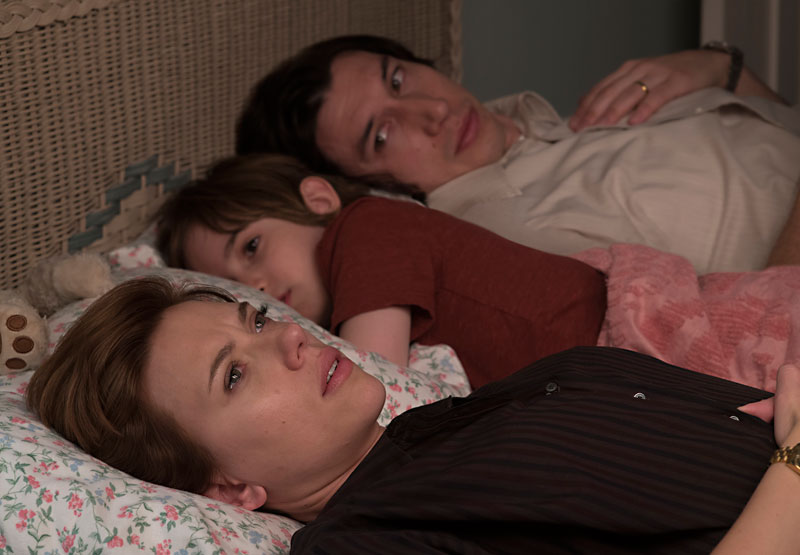 This perfect meld of story, direction, and performance skips fluidly between anguish and delight. 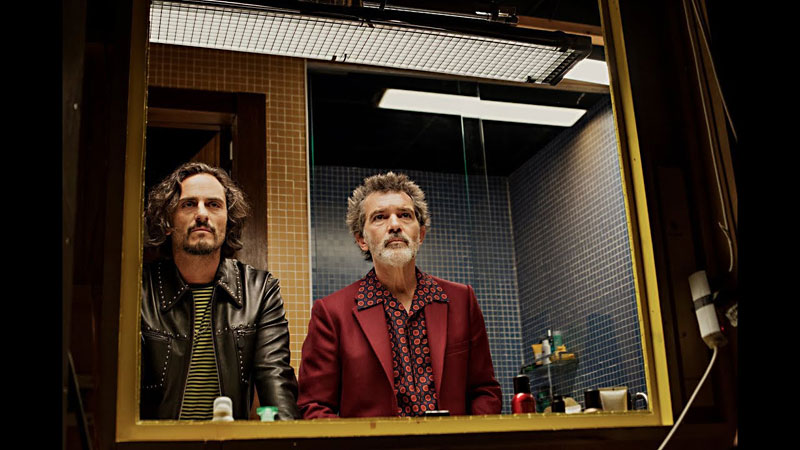 Almodóvar's most personal film is also his most profound. 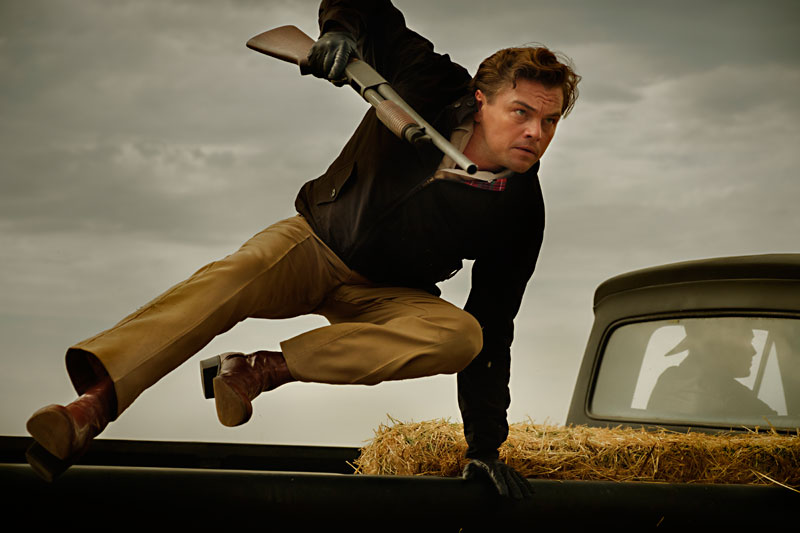 This time, Tarantino's fractured-history fable is a story of love rather than retribution.

Irreverent humor becomes a vehicle for humanist uplift in this antifascist dramedy.

Urban realism and morality are at the forefront of this Chinese tale of interrelated lives.

6) Portrait of a Lady on Fire

This slow-burn period piece about women and their desires smolders.

Strange and hypnotic film about a cadre of peasant children with guns is like no other.

Let Waves wash over you with its cleansing drama about modern black lives.

Next time you despair of what one person can do in this world, watch this.

Two-handers: The Two Popes, Once Upon a Time ... in Hollywood, Ford v Ferrari, Marriage Story, The Lighthouse

The Upside: Schmaltz, with an extra helping of Kevin Hart.