Gutting, yes, but also the kind of generous and melancholy comedy Mazursky was master of. 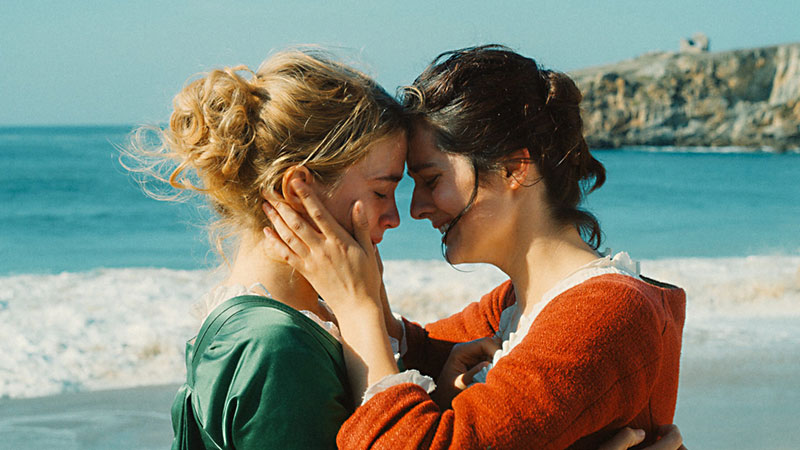 3) Portrait of a Lady on Fire

A sumptuous, slow-burn romance anchors a larger portrait of women bound together as second-class citizens.

A severed hand goes on a hero's journey in this totally wackadoo, terribly sad animated picture. 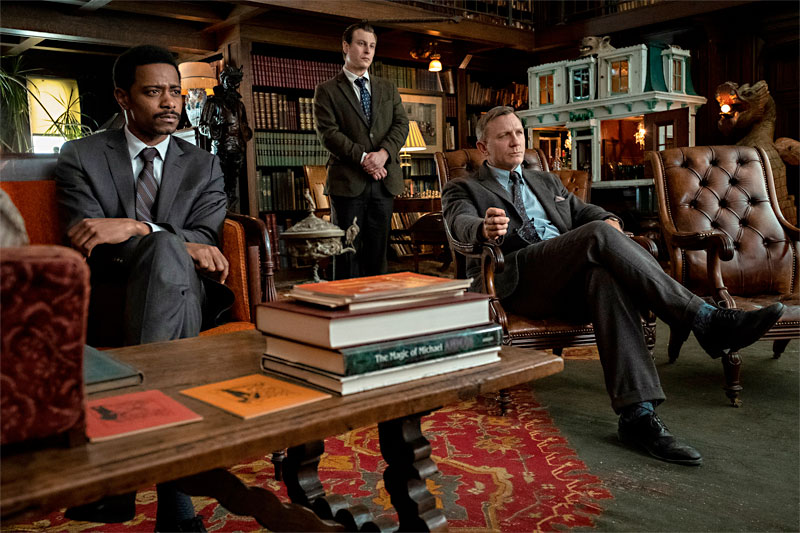 The visuals in Zhang Yimou's wuxia epic dropped my jaw again and again.

A beautiful evocation of family bonds; of being lost, and found.

Never mind the leads are played by two Brits: This is America. 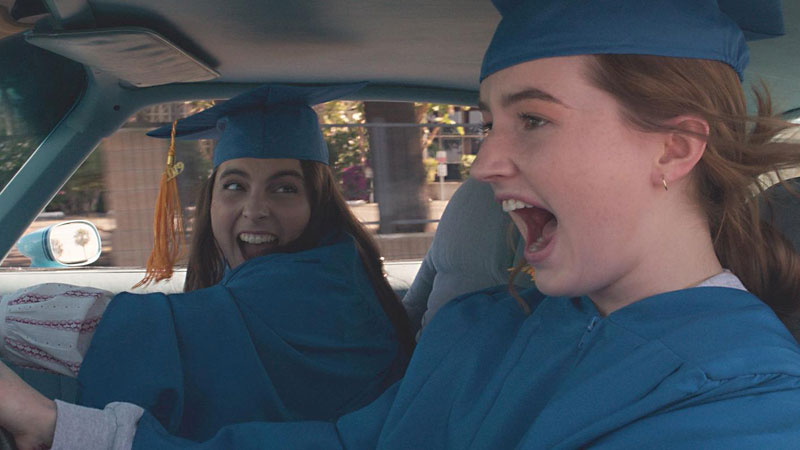 Phoebe Waller-Bridge's Fleabag was the best thing I saw on any screen, big or small, all year – pure catharsis.