Imagine watching the most compelling fireworks exploding right in front of you. Now sustain that feeling for two hours.

A delicious and delightful dissection of greed, interdependence, and pizza boxes. It's also nice to have a good house with a coffee table to hide under.

3) Portrait of a Lady on Fire

Regarde-moi: "In solitude, I felt the liberty you spoke of. But also, I felt your absence." We are all poets and lovers, given the chance.

Does every generation get the version of this 19th century novel they need? Yes, they do, and this is one of the best. 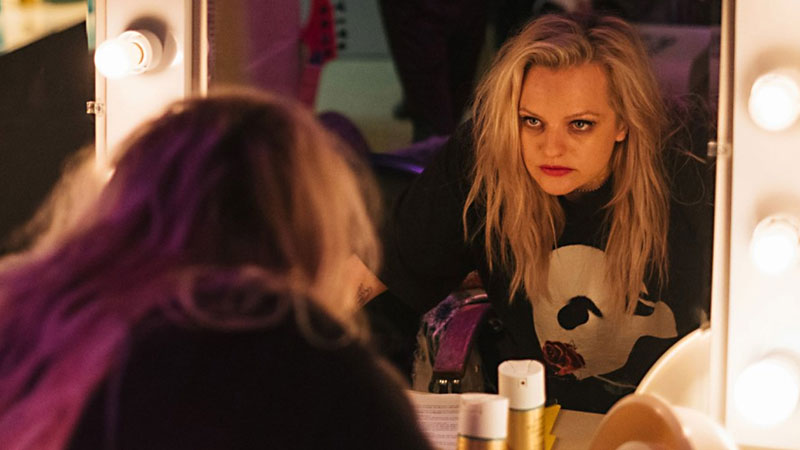 Portrait of an artist as a trainwreck. You cannot keep your eyes off of Elisabeth Moss.

Who knew a film about Emily Dickinson would be one of the funniest movies of the year?

Baumbach may be channeling his Bergman and Cassevetes influences, but this film is all his own.

No Barbies or Julianne Moore losing her shit, but this legal drama about contaminated water in West Virginia is among Todd Haynes' best.

Tarantino provides all the cozy pleasures of a cinematic sweater, but make no mistake, this is Brad Pitt's film.

"Life is a collective impossibility." Gaspar Noé's tale of drugged-out dancers finds him in evocative form.

Greta, In Fabric, The Lighthouse 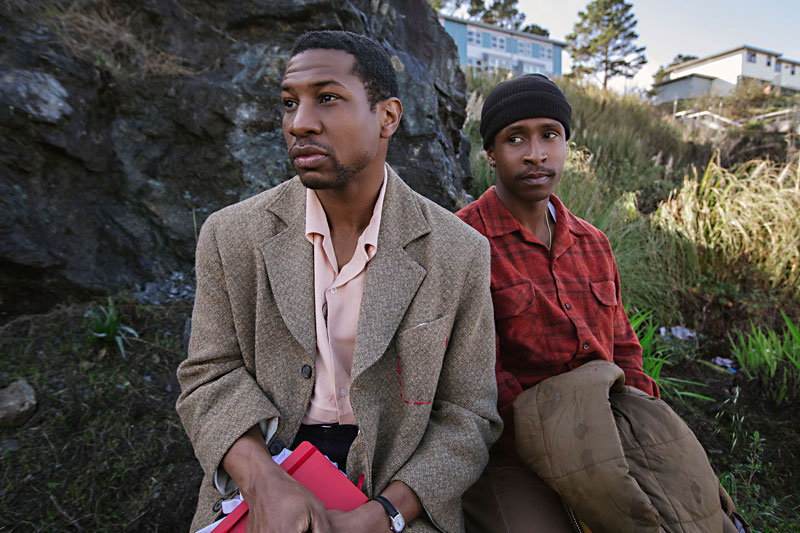 The Morning Show is terribly boilerplate, but goddammit, I can't turn away.

Chernobyl: There was not a more profound example of the effects of contemporary dystopia (courtesy of the 1986 disaster). Who needs Black Mirror when you have the real world?

The Goldfinch: "Oh, what could have been?" is a lament of many a fond reader whose beloved stories have been adapted to horrifically reductive filmic ends. This is a fine example of that particular event.

Greener Grass: You can keep your mildly satirical volleys into the suburban lifestyle; I'll take this hand grenade that takes absolutely no prisoners.