If you make films in Austin, and you don't know Martin Jones, don't worry – you soon will. This week he took over as the new director of Austin Studios, and will lead the Austin Film Society-run facility into what the nonprofit sees as a new era.

On Monday, the day before he officially took over, he was taking stock of his new hometown. "I'm in that rocking chair moment where nothing's happening and everything's happening at the same time," he said. But he'd already spent much of the weekend at the Other Worlds Film Festival, getting to know local filmmakers and programmers, getting more of a taste for the local scene. It's already a little familiar: Jones grew up in Columbus, Ohio – like Austin, he said, "a state capital and a big college town" – and that's where he got his first taste of storytelling through images. His father was a photographer, "so I grew up in a darkroom, mixing chemicals and drying and hanging prints." But it was when he was 10 that he fell in love with making movies. "I picked up a camera at a family reunion, and that was it."

Since then, and graduating from Denison University in 1986 with a B.A. in cinema, his career has touched on just about every aspect of film production and distribution, including running New Millennium Studios in Virginia. He even had a production company in Dallas, specializing in national brands including car commercials. Then the 2008 crash happened, "Detroit stopped calling, and my very prosperous production company wasn't so prosperous anymore." An old college friend from his Denison days told him that Oregon Episcopal School was looking for a marketing and communications director, so he packed up, moved to Portland, and took a six-year diversion into marketing. However, in 2016, MetroEast Community Media in Gresham, Ore., was looking for a new president and CEO, and it was a perfect opportunity for Jones to get back into moving images. He compared it to Austin Public, the AFS-run public access facility, as MetroEast provides nine city- and community-run channels across 400,000 houses in greater Portland. However, he was brought in to prepare for what he called "the inevitable cord-cutting." As much of their revenue came from cable franchise fees, his big job was to add revenue streams. Not only did he bring in $1 million in new revenue in the first year, his tenure also saw the facility earn three Emmy nominations. 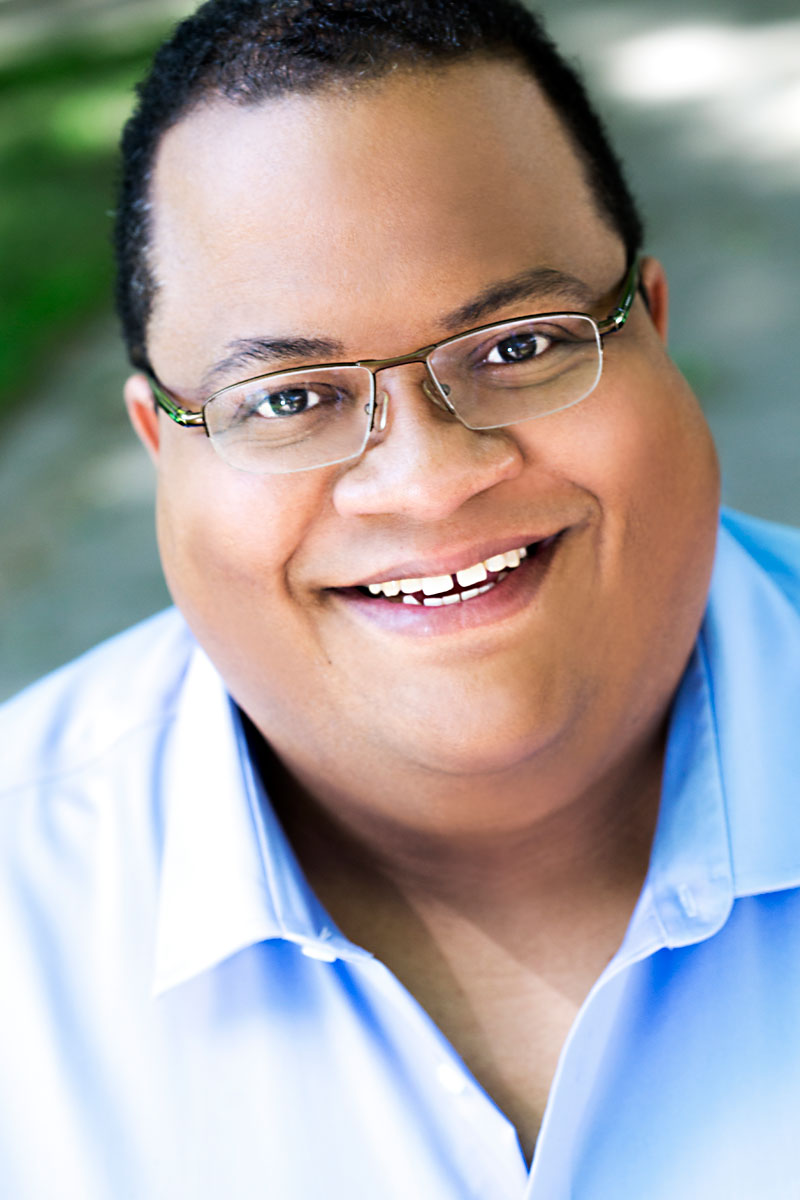 With that track record, it's obvious why Austin Studios would be interested in him, but what brought him to Austin? Having lived in Dallas in the 2000s, of course he had passed through, but like so many people it was a visit for SXSW 2018 that piqued his interest. "I was pleasantly overwhelmed by the experience," he said, describing it as "like Sundance meets the American Film Market meets E3." But it was his first visit to the AFS Cinema that piqued his interest. Initially he was confused that a nondescript strip mall could be home to an arthouse cinema, "and then you go in through the door and there's this epic Shangri-La."

The trip also gave him an opportunity to connect with another Denison grad – former Texas Film Commission director and Austin Studios interim Director Heather Page. When she told him this year that she was stepping down, she also encouraged him to apply for the post. It was perfect timing. His youngest son was off to college (staying in the family tradition, he's studying cinematography in Los Angeles in film school) so this was "an opportunity to come back to film 100%."

AFS CEO Rebecca Campbell said that the society had deliberately kept the studio directorship as an interim position – filled first by architect Catherine Sckerl, then by Page – for the last six years because the role was going to change. "We didn't want someone who knew how to get a core and shell built, we wanted somebody who was going to be the right person to lead us into the next phase at Austin Studios." Initially, they approached Page about staying on permanently, "but she said, 'I've got somebody that I'm encouraging to apply.'"

Page's recommendation helped, but Campbell called Jones "the right guy because his career embodies everything about our mission. He was a cinephile in college, he's been a film producer and made lots of music videos and films over his career. Then he built a studio from the ground up in Virginia, including working with the government, and then he ran a community media center. So everything that AFS does, Marty has done."

However, Jones won't be doing everything himself and praised the existing team for great day-to-day operational successes. Between interim studio coordinator Cassie Craig and manager Chris Engberg, and the presence of long-term tenants like Rooster Teeth and Soundcheck, he saw the studio itself as being in great shape.

Where he sees real opportunity for him to have an impact is in the new Creative Media Center. In 2012 the studios obtained the neighboring National Guard Armory as part of a land swap with the city. Seven years and $5.4 million in voter-approved bonds later, the office complex and adjoining helicopter hangar have been restructured as the CMC and the new Stage 7. Even before the official ribbon-cutting on Dec. 16, Jones has described the CMC as "the area that has captured my imagination." In part, that's because it's closest to MetroEast: a facility that's as much about digital literacy and providing access to underserved and diverse communities as it is about creating award-winning content. For Jones, it's a chance to make equity and inclusion in media more than just a Hollywood issue. "When you peel back to the grassroots, and look at groups like MetroEast and Austin Film Society, it's amazing what these organizations are doing and making possible." 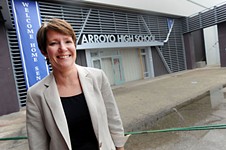 The Waiting Game
With its campus soon expanding, Austin Studios hopes city funds will take the facility to the next level