The Hidden Cost of Labor Calculated in Building the American Dream

In the rubble of the NOLA hotel collapse, Chelsea Hernandez's documentary remains relevant 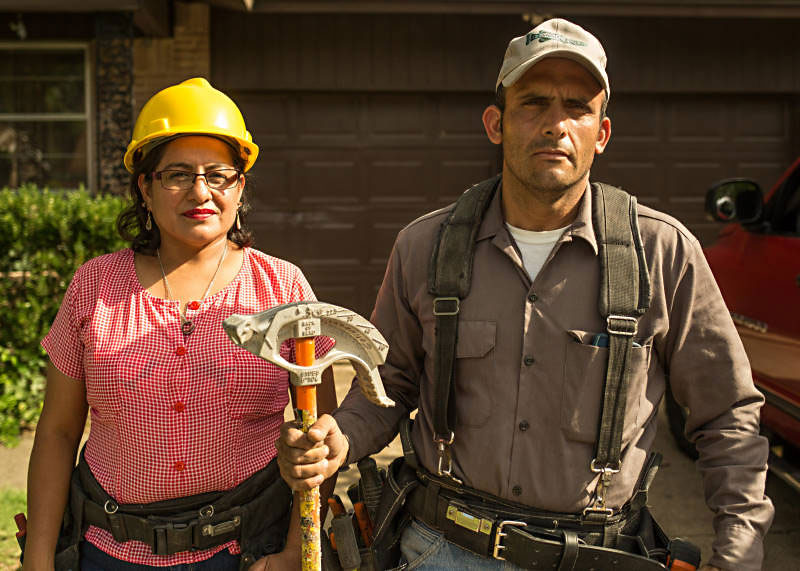 When the incomplete Hard Rock Hotel and Casino in New Orleans collapsed in October, killing three workers and injuring dozens more, it put a spotlight on the perilous conditions that are endemic to the construction industry: shortcuts, overwork, low pay – all issues that Austin filmmaker Chelsea Hernandez chronicled in her documentary Building the American Dream, which debuted at SXSW. By sheer coincidence, she and some of the subjects of her film were in Louisiana a week later for two screenings at the New Orleans Film Society, so they went on a sad pilgrimage to where the rubble still lay in the street. "It was really surreal to be there," she said, "looking at this horrendous sight with people who know workers that they have lost, either through deportation or preventable accidents."

Building the American Dream, which returns to Austin for a screening at the Violet Crown Cinema, looks at near-identical issues of construction worker abuse in Texas, and how political and business forces allied in 2015 to deny workers even a 10-minute water break on a hot day. That's one of many different complaints Hernandez heard time and again during the four years of filming and editing her film, but she doesn't blame the audience for being oblivious to the culture of workplace abuse. "Construction is so weird," she said. "You always see it, but the incidences are not happening in plain sight, so a general audience never really understands what's happening behind those frames that are being put up until something massive happens."

Sadly, when an event like New Orleans happens, she said the question is forced: "This is in plain sight; what are we going to do about it?"

The New Orleans disaster has exposed another abuse – the perilous legal position of undocumented migrant workers. Delmer Joel Ramirez Palma was a metalworker on the hotel build, and had reported his concerns about the safety of the site days before the collapse. Even though he was injured escaping from debris, and is a key witness in the investigation for both OSHA and the Louisiana Workforce Commission, two days later he was detained by ICE and deported to Honduras, even though he had lived in New Orleans for two decades. Sadly, Hernandez said, "It wasn't very surprising to me because I hear these stories all the time."

Yet the situation seems to be getting worse. Not only is there an immigration enforcement crackdown, creating greater fear among migrant laborers upon whom the industry depends, but OSHA recently made a critical change to how it reports workplace fatalities. Even though it has decades of data, the Trump administration has deleted all incidents prior to 2017 from its website. To keep those stories alive, Hernandez said she's planning a web series culled from the 500 hours of footage she captured during filming, and she still regularly has people tell her about their experiences on building projects, or what's happened to relatives. For her, that's a positive: She said, "That's what I wanted to do with the film, to show these stories so that other workers can not be scared and stand up and speak about it too." 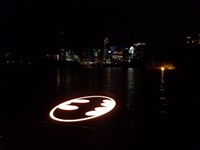