The Film Society That Brought Indie and Arthouse to Austin Returns

AFS hosts a series of the movies that inspired Cinema 40 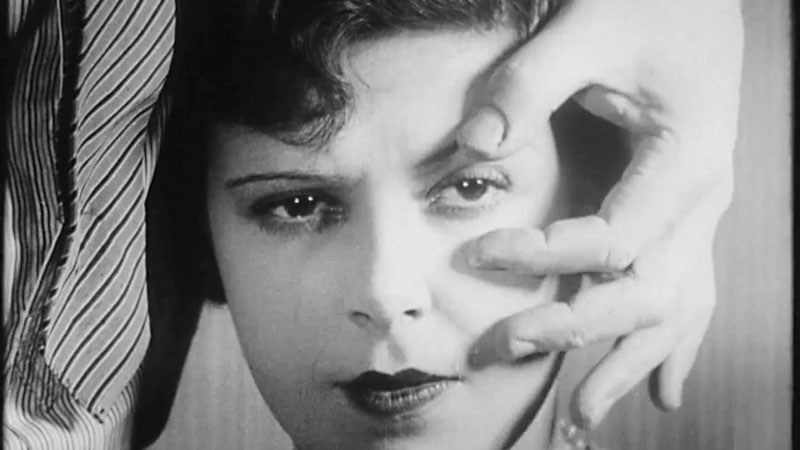 Before Austin Film Society, before CinemaTexas, there was Cinema 40. The film society, created by UT students in the 1960s, laid the groundwork for Austin's film appreciation culture, and now AFS is paying tribute with a short season of the movies that inspired the group to bring arthouse and indie to Central Texas.

When Gregg Barrios arrived in Austin in 1965, it was hardly a hub of film culture. The golden age of the drive-in was already over, and the indoor theatres were showing mainstream entertainment. For a kid who had grown up the son of a projectionist, watching two movies at once at the Tejas-Aztec Drive-In in Victoria, the experience was disappointing. He explained, "The art scene, and maybe even the movie scene, was zilch. It was very conservative."

He convinced the Student Association leadership to let him hold what he called "a trial-and-error event" at the Flawn Academic Center – a screening of Jean-Luc Godard's Vivre Sa Vie. "There was just a huge outpouring of students," he said, and that launched Cinema 40.

Barrios called the organization "a way for us to keep up with New York and other places where film was becoming art." He even took the name from Cinema 16, the groundbreaking New York film society established by cinema historian Amos Vogel. True, he gave it a Texas spin, with the "40" being a nod to UT-Austin's Forty Acres ("A lot of people appreciated that," he said), but the booking philosophy was the same. Just as Vogel was the first programmer to book future giants of indie cinema like John Cassavetes and Nagisa Oshima, and avant-garde pioneers like Stan Brakhage and Kenneth Anger, so Barrios wanted to introduce them to Texas audiences. Yet it wasn't all just about movies for what he called "the bohemian crowd. We wanted to reach out to people who were activists, even the frat crowd. We showed Richard Lester's Help!, and we had to show five screenings of it."

The AFS season continues this week with the return of La Chinoise – a landmark in Cinema 40 history, as Godard himself attended a 1967 screening for his only known trip to Texas. That will be followed by a special celebration of the Patron Saints of Cinema 40, with films from Luis Buñuel ("Un Chien Andalou"), Maya Deren ("Meshes of the Afternoon"), Jean Genet ("Un Chant D'Amour"), and Kenneth Anger ("Scorpio Rising").

The screenings also see the return of another part of Cinema 40's legacy: Harbinger, the society's fanzine. A precursor in many ways to CinemaTexas Notes, a special AFS anthology of the zine reprints Susan Sontag's essay on Godard and an interview with Andy Warhol on the set of his 1964 abstract epic Empire. That may sound like a major achievement for a small student group away from the coast, but this was a time when iconic figures of arthouse cinema were scrabbling to get their work seen. Barrios recalled opening up the film canisters for a screening of Orson Welles' Touch of Evil and finding a mint print, never unspooled. The distributors informed him that the mainstream cinemas wouldn't touch what they saw as a B-movie, "So they let us have the print for nothing, other than the shipping."