Rooster Teeth's Vicious Circle Could Use an Expansion

"Uncooperative shooter" is fun, but off to a slow start 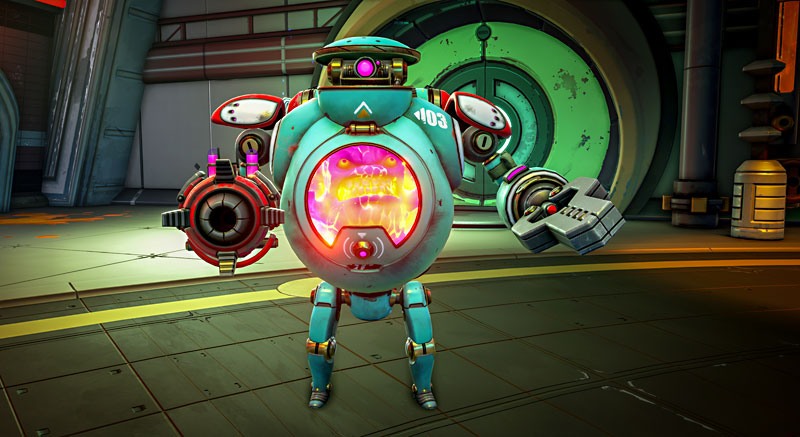 Taking a page from streamer-friendly shooters like Overwatch and Fortnite, Rooster Teeth adds its trademark humor (and some familiar voices) to the genre with "uncooperative shooter" Vicious Circle.

The objective is simple: Collect nuggets and get the hell out. Standing between you and freedom is a player controlling a massive alien chicken named Peggy Sue. Don't worry, death isn't the end. Pecked players come back as Lil' Dippers and go on the hunt to find a still-living mercenary to possess, assuming they don't get shot in the process. Rounds last a few minutes, but players' roles and fortunes can change repeatedly during that time.

Rooster Teeth's attempt to add party game elements to the shooter genre is largely successful. However, as the game stands (four characters and the same number of maps), tedium sets in quickly unless you're playing with friends, which makes the game's mechanics delightfully personal. I found myself competing against the same players, which isn't a good sign for a newly released online game, but hopefully the additions scheduled before the end of the year will be the shot in the arm this promising title needs.