Getting in the Groove With Overpass

Driving rhythm game is perfect for beginners and experts alike 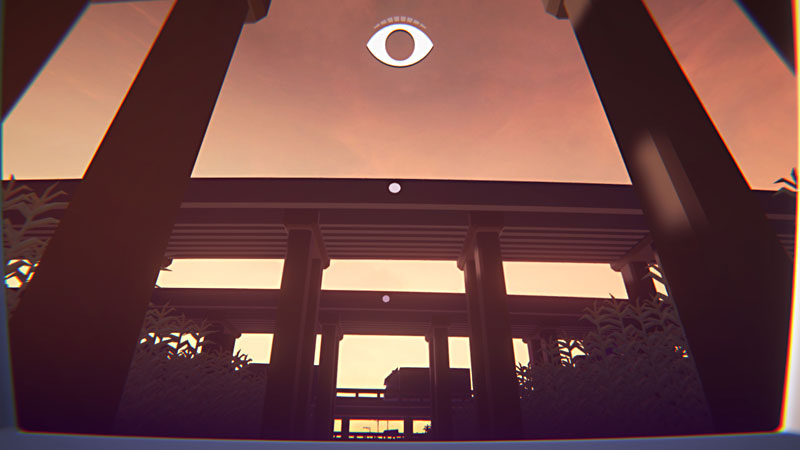 Taking inspiration from Michel Gondry's video for the Chemical Brothers' "Star Guitar," the hypnotic Overpass by local developer Michael Molinari transforms patterns seen from a moving vehicle into a rhythm game. Perhaps the more impressive feat is the childlike wonder of watching overhead power lines or stars or building remains despite the desire to progress or beat the game.

Overpass doesn't reinvent the rhythm-game wheel. Oncoming beats are depicted visually, and players tap keys in time with the music. As the beats-per-minute and complexity of the rhythms increase from level to level, the difficulty follows. The journey takes us through deserts, cities, forests, and caverns as all manner of objects soar above to indicate a beat. Trees, windmills, planes, and the titular overpasses make up the early levels but are replaced by more exotic and kinetic flying objects as the journey continues. Despite the changes of scenery, the perspective and palate are consistent and hang together as a whole. This consistency is accentuated by the electro-boogie of Makeup and Vanity Set, the composer who created the musical framework to assist you on your beat-matching endeavors.

Instead of the usual easy-to-hard difficulty settings, Overpass gives players options to simplify inputs. Want to make the window for hitting each beat more forgiving? Want the beat-indicators to be larger? Those are a tiny portion of the options available to let you breeze to the finish line. Meanwhile, challenge junkies will be busy perfecting each track and trying to hit every optional "street light." It's hard to undersell how refreshing it is for a game that, instead of trying to keep you busy, respects your time.

If the sights and sounds inspire you, there's a level creator that lets you add your own music and use the game's assets to visualize it. The tools are simple to grasp, but don't think you'll create a brilliant overhead orchestra on your first try. It's harder than it looks. If you need more inspiration, test your rhythm against levels created by others. Don't be surprised when those community creations make you appreciate the core game that much more.