Six Documentaries Not to Miss at AGLIFF

From strong voices to strong representation, true stories being told at the LGBTQ+ film festival 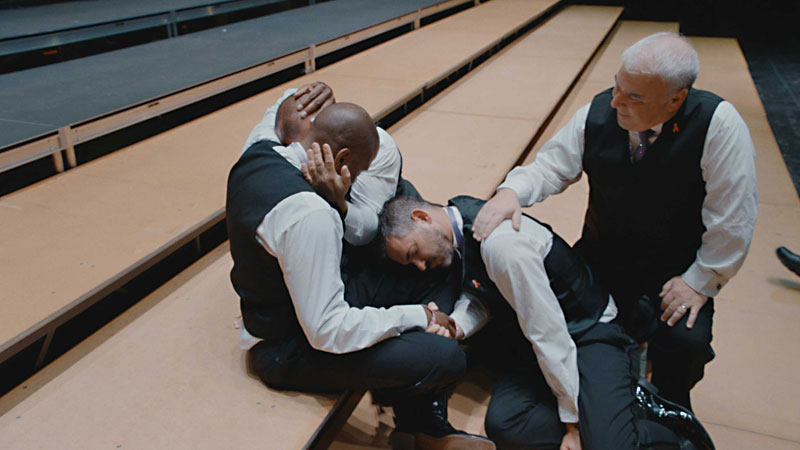 The San Francisco Gay Men's Chorus has been an icon for resilience and artistic resistance for four decades. Yet the vocal wonder-makers' crowning achievement may be the 2017 Lavender Pen tour through the Deep South – a journey to the belly of the beast for some, a homecoming for others – as captured in this Tribeca 2019 Audience Award winner.

If you can see it, you can be it, and it often took fantasy and horror series like Buffy the Vampire Slayer and Xena: Warrior Princess to give queer fans the kind of representation so often lacking in prime time.

Competitive sports have long been divided between men's and women's events, and many institutions have either struggled with, or actively resisted, creating a level playing field for trans athletes, as shown by three American high school students who just want to prove their skills.

While Queering the Script asks who's watching, documentarian Berler explores who tells stories. She examines how lesbian filmmakers have gone from finding space in the avant garde sphere to multiplex success, through interviews with visual arts pioneers like Su Friedrich and Barbara Hammer, arthouse award winners like 2019 aGLIFF honoree Rose Troche, and the new wave of filmmakers getting their stories into multiplexes, like The Miseducation of Cameron Post director Desiree Akhavan.

History is transitory, and all too often written by the winners on their terms. It's also surprisingly easy for activists to take stock of their past while moving forward, which makes the Lesbian Herstory Archives so vital. Founded by Deborah Edel and Joan Nestle in New York in 1972, now its own story is told as it puts this unique record online.

If you lived in Austin in the 2000s, you knew Leslie. The homeless mayoral candidate in a leopard print thong, for many, Leslie defined bumper-sticker Weird Austin; but Frazier's documentary explores the complexities and the tragedies behind the Leslie-branded fridge magnets.

Tickets and info at www.agliff.org. 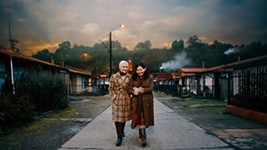