One in a Crowd: "Dancers"

Short film needs your help to get en pointe 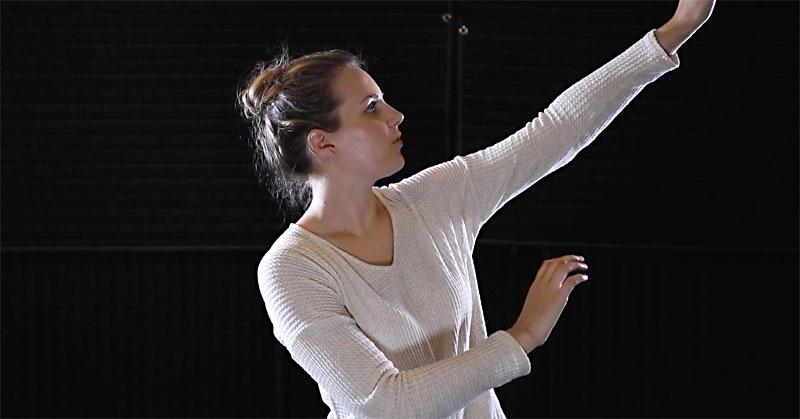 Writer and actor Alexandra Andreoni found herself frustrated by the auditions she was being offered and wrote "Dancers" as her response. In the dramatic comedy short, stand-up comic Claire (Andreoni) ignores her own talents in favor of dance. The short will be directed by Liz Waters of Sh!t-faced Shakespeare (and co-founder of 3 or Less Productions) and produced by Elena Weinberg, co-creator of the #ATown web series and upcoming feature A Room Full of Nothing.

$25 gets you an exclusive, private streaming link to the finished feature, but for $250 you can get a headshot/portrait session with Waters. Help support their film over at Seed&Spark.

Phil Machi loves cartoons, and every Sunday at 9pm Central he streams his show Stay 'Tooned on Twitch and YouTube. The series is packed with not just reviews and news about the world of animation, but also with interviews with the creative luminaries who have brought life to drawings such as Townsend Coleman (The Tick, Teenage Mutant Ninja Turtles), writer Dave Finkel (Animaniacs) and Margaret Kerry (the original model for Disney's Tinker Bell). Help keep the mics live from as little as $2 a month via his Patreon page.

A version of this article appeared in print on August 2, 2019 with the headline: One in a Crowd: “Dancers”
More One in a Crowd columns 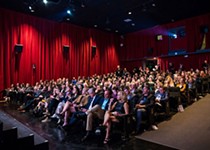 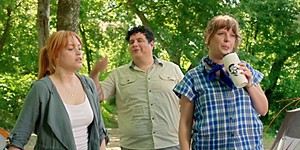