Our selection of the cross-media event's boundary-pushing films 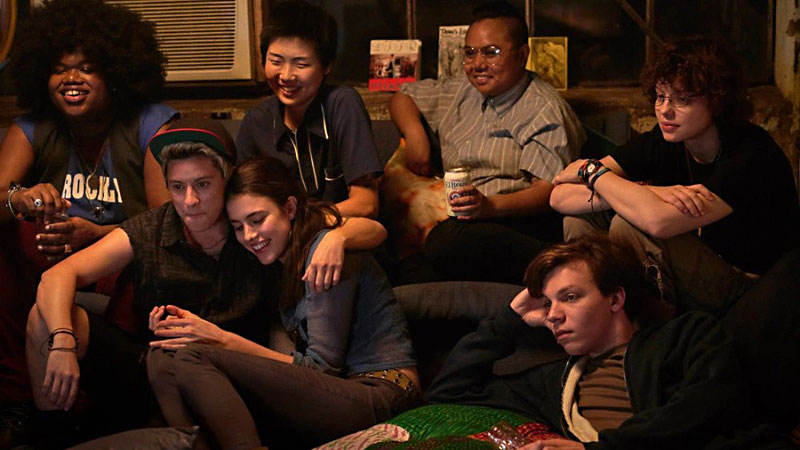 Fri., July 19, 7pm @AFS Cinema
Adapted from Ariel Schrag's eponymous – and controversial – novel, trans filmmaker Rhys Ernst's feature directorial debut flips the rom-com's comedy of errors narrative when Adam (Nicholas Alexander), a cisgender teenage boy, is mistaken for a trans guy and goes along with it, especially because of how it affects his relationship with a young queer woman named Gillian (Bobbi Salvör Menuez).

A version of this article appeared in print on July 19, 2019 with the headline: Contrast Flick Picks

Filmmaker Bruce LaBruce Gets "Provocative and Political!"
Getting explicit and merciless in The Misandrists