One in a Crowd: “Monica and Me”

Short film about being “the other woman” needs your crowdfunding support 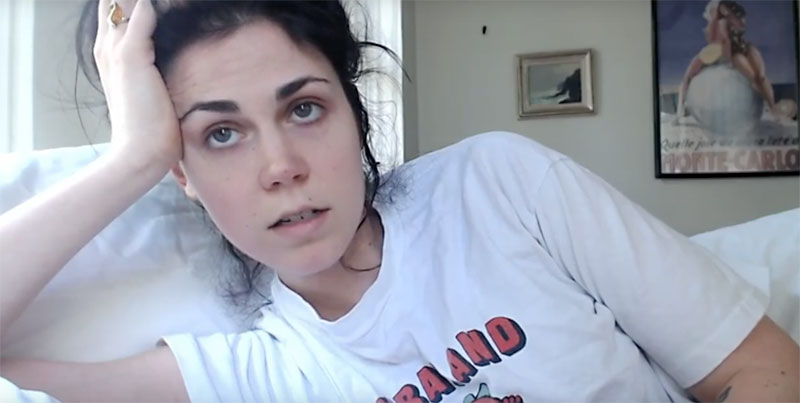 Inspired by Monica Lewinsky's TED Talk about her experiences being painted as "the other woman," writer/director Hannah Shaper wrote this compassionate script about what it means to be on the wrong side of that easy slur. Star and producer Sarah Yoakley plays Charlotte, who captures her struggle to keep her life together through video diaries as a meeting with her lover's wife becomes imminent.

$2,500 by July 25, but the team is also hoping for loans in lieu of cash for gear rental or post-production expenses.

$20 gets you a digital copy of the completed film and a social media shout-out, but $500 means an executive producer credit plus $40 to spend at Yoakley's custom card store, Sentimeants. Help support their film over at Seed&Spark.

Ejen Chuang's 2009 photobook, Cosplay in America, remains one of the most important visual documents of the art form of paying homage to pop culture through costumes. A decade (and a follow-up, 2015's Cosplay in America V2) later, he's undertaken a huge update, Decade: Cosplay in America. In it, he catches up with many of the 260 original subjects of his book, photographs them now, and interviews them about how their relationship to the hobby has changed and changed them. Peruse an advance copy at his Kickstarter page (campaign closes July 26).

Christine Chen founded Moth to Flame five years ago after graduating from UT, and now she's bringing her production experience to Get Reelisms, a picture book primer introducing readers to the basics of set life. Pick up a copy from the limited first printing of 300 via Kickstarter (campaign closes July 30). 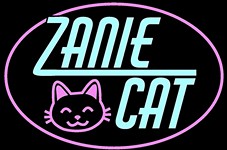 One in a Crowd, Seed&Spark, Kickstarter, Monica and Me, Decade: Cosplay in America, Get Reelisms, Hannah Shaper, Sarah Yoakley, Ejen Chuang, Christine Chen, Moth to Flame