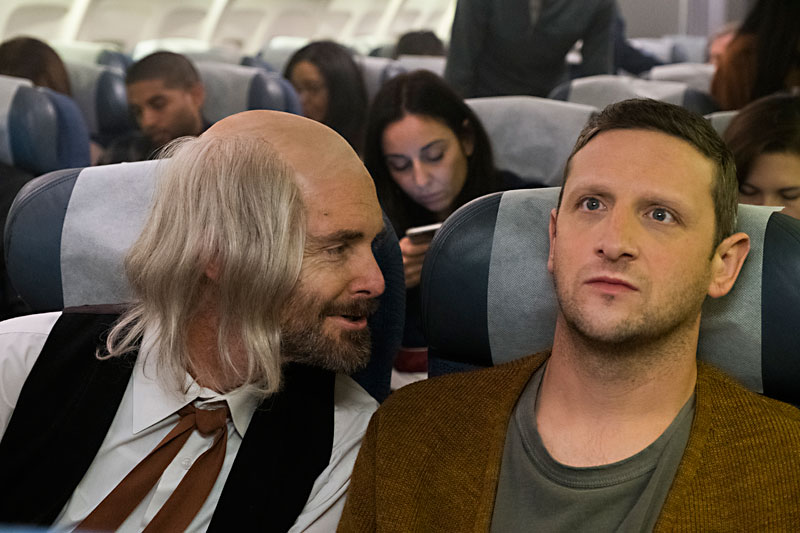 I Think You Should Leave With Tim Robinson

I Think You Should Leave With Tim Robinson (Netflix)

Like Portlandia but rougher around the edges, this sketch comedy show confounds expectations. An example: A man pulls to open the door and leave after an interview, but it doesn't budge. "Looks like you push," the interviewer says. "It actually goes both ways," the man insists. Then he pulls – shaking, sweating, staring into the camera as it zooms in – until suddenly the door collapses on its hinges. I can't stop watching.

Written and directed by acclaimed Argentine director Lucrecia Martel, this film about colonialism in South America navigates the fine line between brutality and satire, and its abrupt turn toward the end of the second act is impossible to expect. Martel masterfully creates tension, and her characters, though restrained, are always fully realized.

This vlog is a thirst trap so blatant it feels ironic. The premise is simple: What if two fuckboys had a pet monkey? Watch a diaper-clad capuchin live like a king, eating organic foods and smoothies while his owners flex, smile, and plug their Instagrams. Cinema has two new auteurs, and their names are DJ4Jay and Caymass. 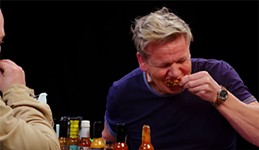 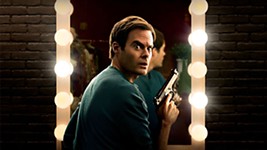