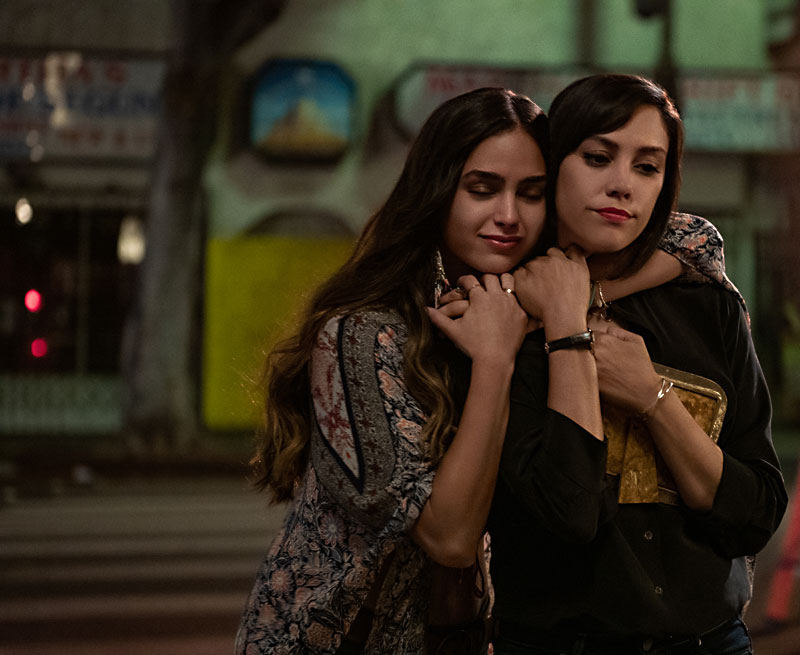 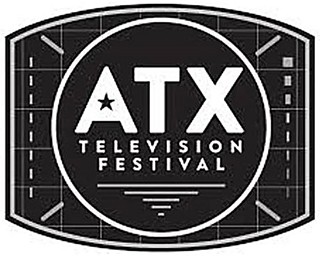 Hollywood hath no zeal like a showrunner on a mission to assemble Tinseltown's most diverse writers' room.

Playwright/screenwriter Tanya Saracho was recovering from back surgery, which she brushed aside when she sought out Jenniffer Gómez. "[Saracho] came to meet me at a Starbucks literally pushing her walker, just because she had heard I was queer, Latina, and up-and-coming," recalled Gómez. "She was obviously already thinking ahead about how she wanted to fill her [writers'] room and the fact that she wanted to have more queer Latinx representation in the room."

One series order from Starz later, that all-Latinx, majority female, and mostly queer writers' room created Vida. Inspired by Richard Villegas Jr.'s short story "Pour Vida," the show unspools following the death of the eponymous mother of the estranged Hernandez sisters: high-powered, sexually fluid businesswoman Emma (Fear the Walking Dead: Passage's Mishel Prada), who harbors a whole lotta rage toward Vida for childhood wrongs, and shopaholic party girl Lyn (Melissa Barrera of telenovelas Siempre Tuya Acapulco and Tanto Amor). They move back home to L.A.'s Boyle Heights neighborhood, triggering a confrontation with the past and the discovery that Vida's longtime "roommate" was actually her wife. They're forced to navigate an increasingly gentrified East L.A. – specifically "gentefication," when upwardly mobile Latinos return to their neighborhoods and transform them – as they try to salvage their mom's beloved but mismanaged dive bar. Meanwhile, the growing threat – and from Emma's financially attuned perspective, perhaps even allure – of condo development looms ever nearer.

Now in its second season, the writers' room has added new writers including Gladys Rodriguez, who first connected with Saracho at the Latina TV Writers Brunch Group. Both she and Gómez described an exhilarating sensation of "finally" when they came to Vida, both in the shared experiences they found in Saracho's creation and with those behind the camera. Rodriguez explained, "I had only been in rooms [with a] majority men and majority white men, and so coming into this show was such a breath of fresh air."

For Gómez, Vida's writers' room makes space for culturally specific conversations often absent in other rooms as well as on screen. "It's a world, characters, and culture that I know, but also I had never seen this on TV."

Indeed, Vida's swirling narrative of sexuality, financial mobility (or the lack thereof), and race is a story that's never been seen on TV – and definitely not from this perspective. Like the writers' room, Vida's cast is all Latinx, some of whom are queer, which adds to the characters' believability, said Rodriguez, using the collective "we" in reference to the cast and crew. "We brought an authenticity to the characters and a narrative that hadn't been seen before. ... We do empathize [with the characters], and we do just want to tell the story correctly."

Yet these gains in representation and inclusion can be easily lost, as shown by Netflix's recent controversial cancellation of Cuban American family sitcom One Day at a Time. When asked who to hold responsible for ensuring diverse writers and showrunners, as well as stories, not only get a seat at the decision-making table but also thrive, Rodriguez and Gómez immediately pointed to those at the very top. "If we want to make change, we have to have people that believe in our stories and will allow us to make those stories seen," said Rodriguez.

"The studios and the networks need to keep greenlighting shows, they need to keep believing in showrunners and giving new showrunners a chance." Gómez agreed, "If you want to be responsible to the story you are telling, empower a show as much as possible."