Inside the 2019 Cine Las Americas Schedule 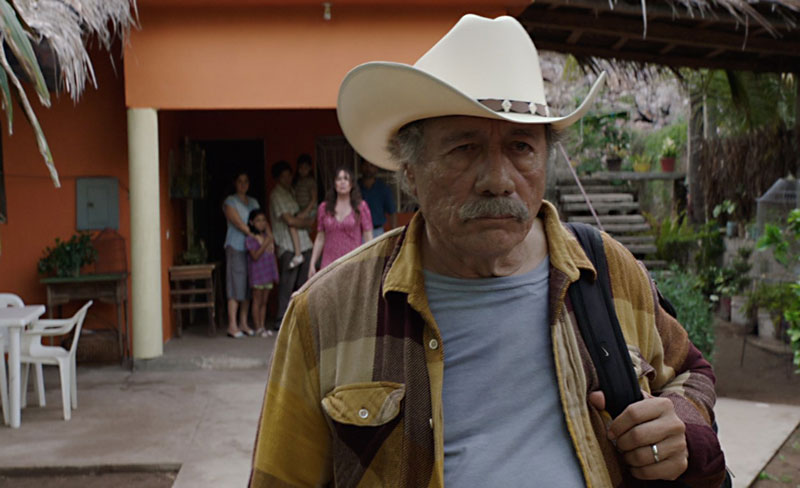 Edward James Olmos in Windows on the World

It's been a year of change at Cine Las Americas International Film Festival. Long­time booker Jean Anne Lauer took over as executive director, and as she moved away from that, she's watched the lineup coming together with pride. "This year, I had to learn how to do these things, and I have really competent people."

What has distinguished CLAIFF – and always will, according to Lauer – is that it covers cinema and filmmakers from the entirety of the Spanish- and Portuguese-speaking world and diaspora, as well as indigenous filmmakers, from Argentina to Venezuela, from Canada to Australia. For that diversity, Lauer credits her three programming associates – Alan McLane Alejos, Floren­cia Choto, and Ernie Quiroz – who she called "the senior programming team." As she stepped back from the day-to-day screening process, "I was very confident in their abilities, and I basically said, 'Figure it out. Here's the tools,' and they brought their tools."

Being able to sit back and see what her team assembled, Lauer said she found a fresh emphasis on American and Canadian cinema, especially from indigenous filmmakers who often go ignored. "Finding visibility for Latinx and indigenous films can be tricky with the U.S., and finding a market for Can­ad­ian films in the U.S. can be at least as tricky as finding audiences for Latin American films."

Among those titles is dystopian drama Empty Metal: While so much political debate and art is discussing the U.S.-Mexico border, "[This] is about borders between generations, about artistic borders," Lauer said. "It's imaginative and troubling, and it's got a voice, and I'm really happy to have been able to invite it." 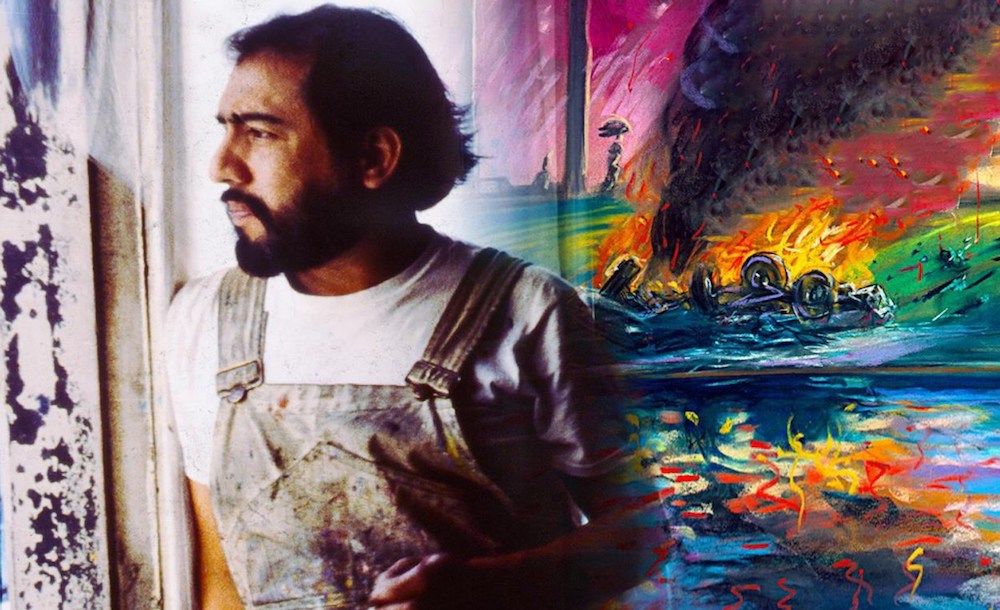 It also ties into what she sees as an underlying theme in the festival this year "of honoring ancestors, honoring traditions, but also contesting, and saying, 'Hey, there's a new generation with new ideas coming up.'" That's part of the appeal of Peruvian box-office smash Don't Call Me a Spinster by Ani Alva Helfer, which Lauer called "a romantic comedy that's definitely got an edge to it." Sim­ilarly, opening night film Carlos Almaraz: Playing With Fire takes a contemporary look at one of the leaders the Chicano Art Movement, while Windows on the World, directed by Michael D. Olmos and starring his father, iconic Latino actor Edward James Olmos, "is indebted to the Chicano movement, but also to where the younger generations are trying to find their place."

This 22nd festival sees such a rich selection of titles that Lauer and her team have been able to present the strongest booking to date in the free programming at the Emma S. Barrien­tos Mexican American Cultural Center (as well as the music video competition on Satur­day at Knomad Bar). This year, two-thirds of all films will screen for free. "It's a partnership," she said. "We have ways to provide venues, and people can help to provide us content.

The 22nd Cine Las Americas International Film Festival runs through Sunday, May 5, at AFS Cinema and other venues. Tickets and info at www.cinelasamericas.org/film-festival.

A version of this article appeared in print on May 3, 2019 with the headline: Different Kinds of Borders 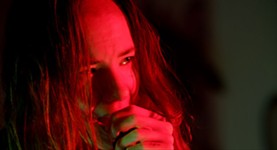