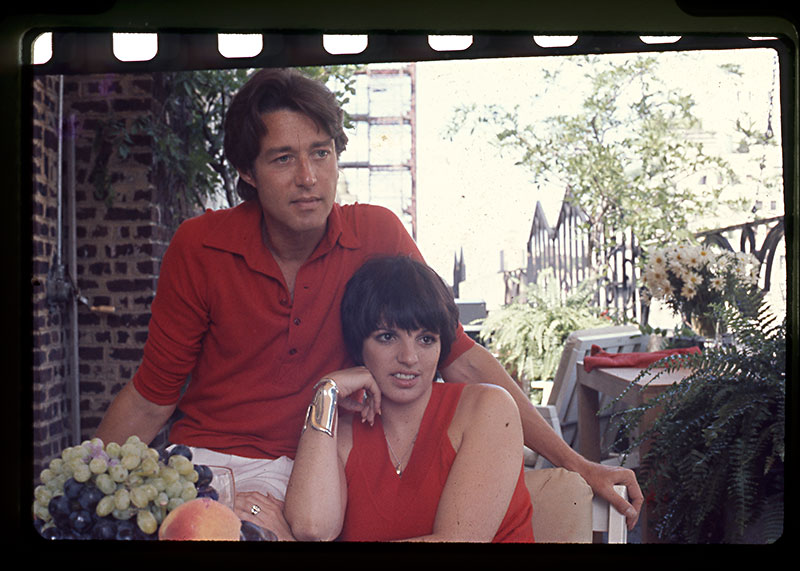 When filmmaker Frédéric Tcheng was first approached about making a documentary about American fashion designer Roy Halston Frowick (better known by his middle name), the French-born director of Dior and I was looking to move beyond the world of runways and haute couture. "I didn't really want to make another fashion documentary," he explained.

And then there was the image that Tcheng – and, he contends, most others – had long held of Halston as "the party boy of the Studio 54 era: that grand, almost Hollywood version of a fashion designer." But once Tcheng began unraveling the "corporate takeover" narrative of Halston's career and eponymous brand, he was hooked, and the resultant film, Halston, investigates the meteoric, glamorous rise and ruinous fall of America's first celebrity fashion designer.

As the documentary explores, in 1973 Halston sold his line to multimillion-dollar conglomerate Norton Simon Inc., but stayed on as principal designer. By the time of his death in 1990, business was on the decline and Halston had lost creative control: the fallout of an artist destroyed by the increasing demands of a profit-seeking corporation or, depending on who's telling the story, an increasingly erratic designer who refused to comply with management. "I almost felt like I was reading a thriller when I was reading some of the accounts," Tcheng recalled. With Halston, Tcheng wanted to go beyond the "hedonism of the Seventies" and reassess the legacy of the man who pioneered high-end designers licensing their work to non-luxury department store chains, if to disastrous effect.

For a year, Tcheng combed through documents and archival footage. (After business relations took a particularly sour turn around the end of Halston's career, upper management destroyed tapes of the designer's shows.)

Another year was spent convincing the doc's cast of characters to go on the record about their relationships with the polarizing designer, whether they be models, business associates, or one of Halston's closest friends, Liza Minnelli. "I was really struck by how alive these memories were for people," explained Tcheng. Business associates feared they would be portrayed as villains, while family members feared "we were going to sensationalize the story. ... We had a lot of convincing to do, trying to explain to people that I was interested in a fair portrayal."

As Tcheng sees it, Halston's obscure legacy is a double-casualty of the Eighties: "First, the AIDS crisis, which has taken a generation of creative people and he was one of them," and second, the wave of corporate mergers and buyouts that trademarked the era. And while fashion glimmers in the background of Halston, it's ultimately fashion's "mirror to society" and ability to tell a larger cultural story that seduced Tcheng. "You could talk about Reaganomics through the Halston story, or the change of the culture in the Seventies, or homosexuality in the Sixties. That's what fascinates me, that you can talk about so many different subjects."

A version of this article appeared in print on April 12, 2019 with the headline: Gold, Glimmer, Greed