Duncan Coe and Ivy Meehan in A Room Full of Nothing

Congratulations to A Room Full of Nothing: The Austin-made relationship dramedy about the end of the world had its world premiere on March 22 at the Method Fest Independent Film Festival in Beverly Hills and picked up the Maverick Award for Quality in a Low-Budget Feature Film there. The film, which stars Ivy Meehan (from the "Best of Austin" winning web series #ATown) and Duncan Coe (The Long Road Home) as the last couple on Earth, already has some Hollywood approval as one of the first recipients of the Duplass Brothers' Oh Shit production grant in 2017. No word yet on an Austin debut, but the producers are hoping to return during the fall festival season.

Get ready to spend even more time at the Alamo Drafthouse: The Austin-based cinema chain will roll out its Alamo Season Pass subscription service nationally by the end of the year. Alamo CEO and founder Tim League made the announcement last month to Business Insider. The $20-per-month price point is the same as AMC's Stubs A-List (although it may cost more in expensive markets like L.A. and New York), but whereas that only entitles the subscriber to three free tickets a week, the Drafthouse program will allow one movie per day per subscriber. The chain started beta testing the program at its Yonkers, N.Y., location last July, then expanded the test to Raleigh, N.C., and Denver, Colo. Will this do better than the ill-fated MoviePass? Considering how much of the Drafthouse's revenue stream comes from food and beverage sales, this could lead to actual tickets becoming a very profitable loss leader.

Online entertainment giant Rooster Teeth is reaffirming its Austin roots with the new Rooster Teeth Fellowship Award, established in collaboration with the Austin Film Festival. The $5,000 grant, plus a weeklong mentorship at the studio's Austin offices, will be awarded to a project that fits Rooster Teeth's "low budget/high concept feel." Details and application form available at www.austinfilmfestival.com: The regular deadline is April 19, with a May 15 late deadline.

Austin filmmaker Ben Masters is taking his new documentary The River and the Wall on the road. The feature, produced by fellow Austinite Hillary Pierce (Tower), was acquired before its debut at SXSW (where it won the Louis Black "Lone Star Award") by Gravitas Ventures. It continues its festival run through April and will open nationwide – a rare feat for an independent documentary – on May 2. Read our SXSW review online.

Grab your old family films and head to the Hill Country. The Texas Archive of the Moving Image, the state's biggest public repository of old films and videos, will hold its next Texas Film Round-Up April 25-27 at the Pioneer Museum, 325 W. Main Street, Fredericksburg. The organization will digitize all old films and videotapes for free; in exchange, they simply put a copy online as part of their visual record of Texas history and culture. 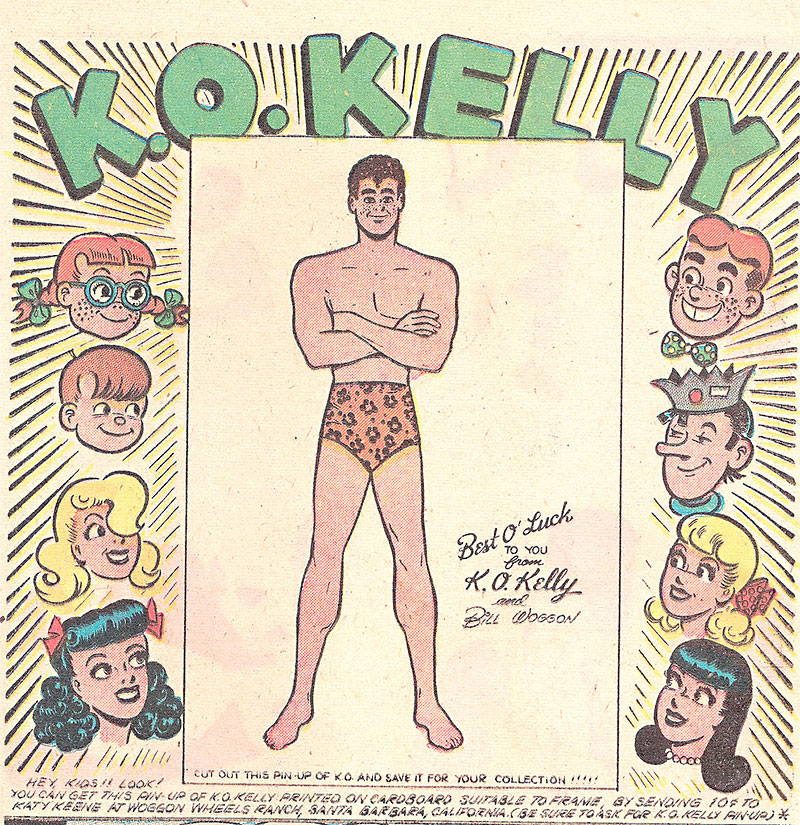 Zane Holtz is moving to Riverdale – or rather, the extended Riverdale TV universe. The From Dusk Till Dawn actor has been cast in the pilot of Katy Keene, the latest title spinning out from the Archie comics: He'll play K.O. Kelly, the boxing boyfriend of the eponymous star (played by Pretty Little Liars star Lucy Hale). In the comics, Kelly was a lantern-jawed good guy, and fans of the original may breathe a sigh of a relief that the revisionist tendencies of the TV franchise don't seem to have thrown that all out. The character synopsis for the pilot describes the new version as "a humble, protective, salt-of-the-earth guy who makes ends meet as a personal trainer and a bouncer." It's a natural fit for the Austin actor, who in his spare time is an MMA enthusiast.

This in from the WTF files: Austin-based filmmaker and actor Macon Blair has been hired by Legendary Entertainment to relaunch The Toxic Avenger franchise. Variety broke the news on March 21 that he will write and direct the new version of the supergonzo superhero story that made the super-indie Troma Films a household name in the Eighties and Nineties. It may seem like an odd fit, as Blair is best known for hard-hitting dramas like Green Room and Hold the Dark, but he's perfected weird black comedy with his script for Small Crimes, and his directorial debut, the award-winning I Don't Feel at Home in This World Anymore.

Robert Rodriguez officially has the biggest hit of his career as Alita: Battle Angel broke $400 million at the global box office last weekend. The Austin-shot manga adaptation is currently the fourth biggest grossing film of the year internationally, behind top ticket seller Captain Marvel, Chinese SF epic The Wandering Earth at number two, and How to Train Your Dragon: The Hidden World, at three.