Book Review: What If Mickey Mouse Had a Life Outside the Movies?

Why we’re drawn to illustrated icons 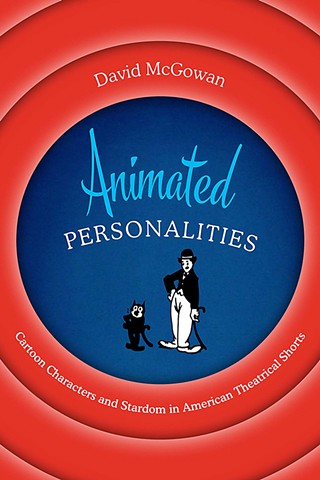 Are cartoon stars any less real than the flesh-and-blood kind? That's the question posed by Savannah College of Art and Design professor of animation history David McGowan in this adaptation of his doctoral thesis. The academic roots are apparent in this sometimes dry but never less than fascinating analysis of the lives of animated actors, separate from their performances. Long before Buzz Lightyear and Woody were caught in exquisitely crafted bloopers at the end of the Toy Story films, cartoon studios deliberately created, fostered, and revised their top-line characters as celebrities separate to their roles. Mickey Mouse, McGowan notes, would do tell-all interviews with fan magazines and claimed romantic dalliances with "real life" performers like Clara Bow (that said, McGowan observes that the offscreen personas of humans within the studio contract system were no less carefully curated than those of Betty Boop and Bugs Bunny).

McGowan concentrates on the pre-TV characters, the ones that anchored their own theatrical shorts franchises – and shows how their character traits were more than just continuity. Instead, they were often in on the gag, breaking fourth walls and playing against type. Moreover, they became the brand, perceived as their own creator. Mickey Mouse effectively became the producer of the Silly Symphony series, even though he did not appear in them.

If there's a failing, it's that McGowan could have done more – beyond a brief mention – to discuss what we can infer from these two-dimensional creations about the already-here future of deep fakes and synthespians. But as this book excels as a fascinating history of who these celluloid celebrities were, maybe that topic deserves a sequel. 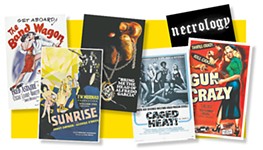 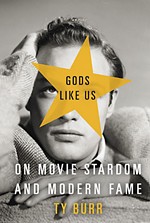