Will Communal VR Be the New Cinema? 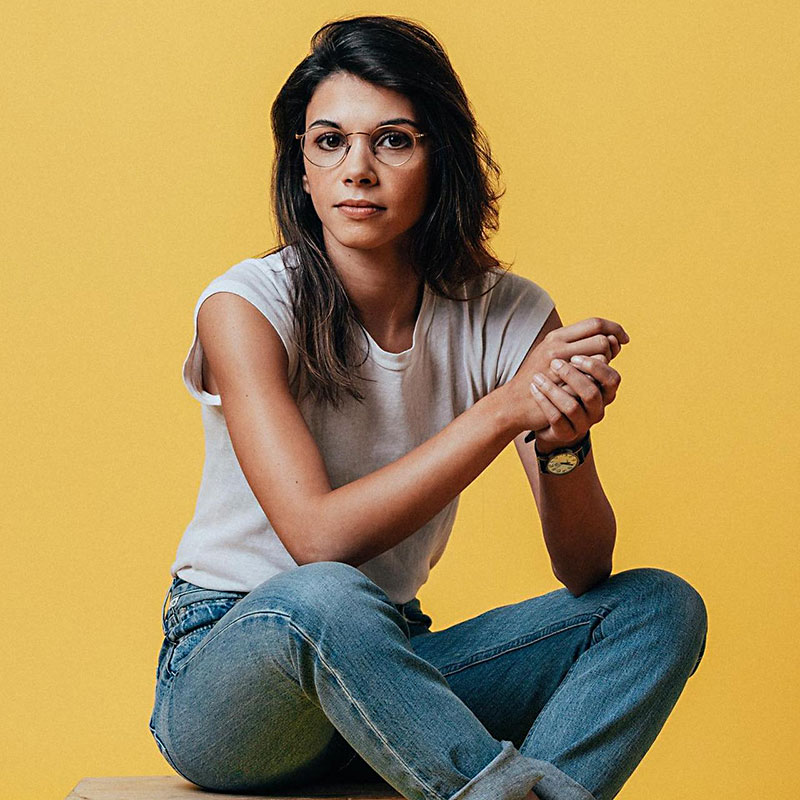 When it comes to the future of virtual reality, there's a consensus that high-quality at-home experiences are the goal. But there's equal consensus that this isn't necessarily where the industry's current strengths – or its future – lie.

According to Max Rheiner, founder of Somniacs and co-creator of the Birdly VR flight simulator, "To have the full potential, the full possibilities which VR can give, then you have to go for a specific location." While Rheiner believes the in-home market is the industry's ultimate goal, he also argues that to explore the full spectrum of senses in VR, you need more than a headset and high-end headphones.

Jenni Cook, head of production at Dreamscape Immersive, shares that opinion. For Cook, the potential of location-based experience (LBE) to unlock shared immersive experiences justifies its lack of portability. "VR doesn't have to be an isolating event," Cook explained, "and you can give your guests true agency within it to work together and to get a personal experience – a communal experience – out of the same story."

This idea that virtual reality will increasingly be housed in commercial spaces and offer a communal aspect not present in the traditional theatrical experience may ring in the ears of people worried about the future of film as a medium. But for many of the people speaking on immersive technologies at this year's SXSW conference, the VR industry has actually taken a small step back – and that should be viewed as a good thing. "It's a kind of odd space we're in, where VR is trying to go through its own growing pains but at the same time is dealing with the expectations of a number of people," explained Vrai Pictures founder Jessica Brillhart, one of this year's keynote speakers.

Brillhart sees through a list of stakeholders – ranging from technology companies to audiences – who each argue for a future of the industry. However, going forward, creators will need to take a more active role in shaping the technologies they use, since that technology limits and shapes the types of stories being told. To achieve creative independence, creators must be willing to engage with the technical side of things. Brillhart sees a parallel between this and early innovations by filmmakers that led to the widespread use of non-static cameras. "Would camera manufacturers have decided to do that on their own? No," Brillhart said. "If a filmmaker had gone to them and said, 'Can you do this?' would they have listened? Probably not. It took filmmakers to say, 'I want to do it this way; there's something important here that could work for other people too, not just me,' and then they did it themselves."

In other words: Rather than being overly dependent on individual technologies – or being reactive to changes outside of their control – creatives should take an active role in shaping their immersive experiences from a technological standpoint as well. This way, they can better dictate the types of storytelling capabilities that VR production companies are generating. "It's no different from the world of animation," offered Cook. "When we first made 2-D animation, we used a pencil and paper. By the time I left, we were still using 2-D, but the technology had advanced. Still, all of this is in the service of great storytelling."

For a longer Q&A with Brillhart, visit austinchronicle.com/sxsw


Coming to a Theater Near You: Location-Based VR