The Garden Left Behind Bears Witness to Anti-Trans Violence 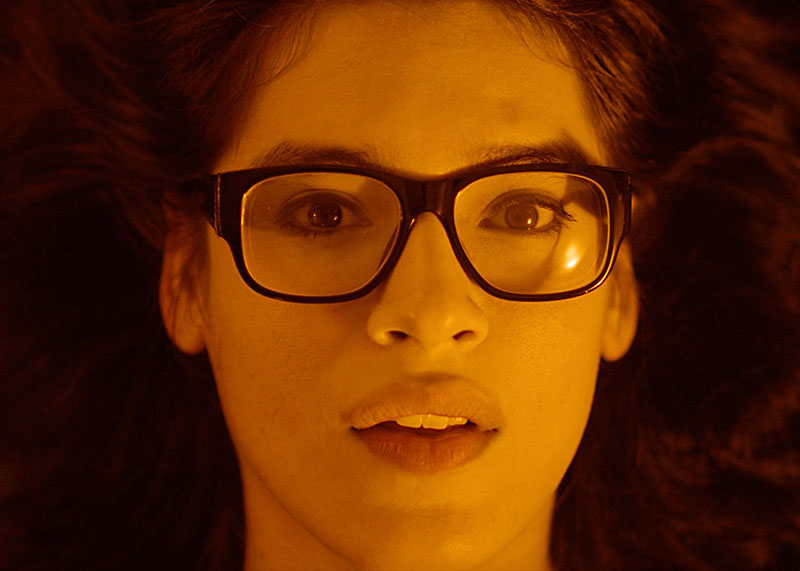 "Every time I leave the house I don't know if I'm going to come back." According to filmmaker Flavio Alves, those words from co-producer Kristen Parker Lovell made an impact on his script for The Garden Left Behind.

His film tells the story of Tina (Carlie Guevara), an undocumented, Mexican trans woman living in New York with her undocumented grandmother (Miriam Cruz). It doesn't take long for viewers to fall for newcomer Guevara – one of nearly 200 trans women who auditioned for the role. Working off-the-grid as a cab driver, Tina seeks a gender dysphoria diagnosis from her therapist (Ed Asner) in order to access hormone replacement therapy. But despite her loving and refreshingly supportive grandmother and close-knit group of friends, the story goes from bleak to grim, and is unrelenting in its depiction of anti-trans violence.

It's no secret that trans women of color are the most targeted members of the LGBTQ community. As GLAAD – an official supporter of the film – notes in the credits, 2018 was the deadliest year on record for trans Americans and most of the victims were trans women of color. Yet, even in that context, is The Garden Left Behind a story that needs to be told or trauma-porn?

Alves – a gay, previously undocumented American filmmaker from Brazil – spent a year researching and interviewing members of the trans community, advocates, and health care professionals before writing the script. Throughout his research, and continuing well into production, Alves said violence against trans women came up again and again. Ultimately, he decided, excluding it from the film would be a "disservice" to the community. Lovell agreed, noting: "When we talk about violence against the trans community it often falls on deaf ears."

For Alves and Lovell, The Garden Left Behind transcends the characters' suffering because they defy the typical trans tropes often found in film. "This story depicts Tina as a real person," explained Lovell. "We see her in some of the most vulnerable moments of her life simply trying to exist in a world that tells her she shouldn't."

Aside from Tina's onscreen humanization, Alves said he was also committed to casting trans actors and hiring trans crew members to create an authentic film. He said he hopes what he called an "investment" in the community will give more trans creators the "tools to get to the director's chair" and tell their own stories. But, above all else, Alves and Lovell see Tina's story as a call to action. "I want our film to change people's perceptions about how and why these things occur," summed up Lovell. To raise awareness of the violence that has "plagued our community for a very long time. Then, just maybe, people will get why trans lives matter."

The Garden Left Behind