A glimmer of hope amid Austin development in Nothing Stays the Same: The Story of the Saxon Pub 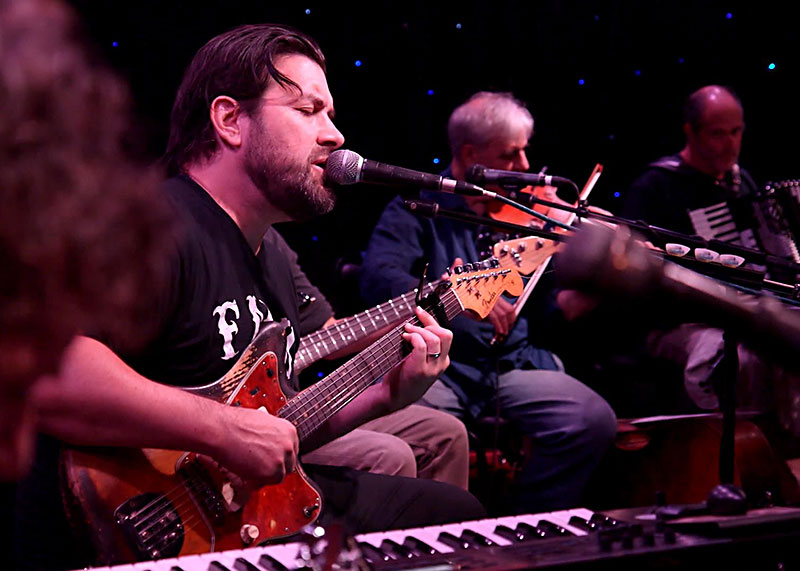 It's an old refrain in a now familiar song: the changing landscape of a growing city, skyrocketing rent, and the loss of beloved, decades-old institutions. In the live music capital of the world, that rapid change has catalyzed around questions of affordability for artists and viability of venues. Director Jeff Sandmann's first feature-length project, Nothing Stays the Same: The Story of the Saxon Pub, tackles those issues through the lens of renowned songwriter haven the Saxon Pub, yet also documents a twist in the script that captures a glimmer of hope amid Austin's continued development.

"Back in early 2015, I had heard the Saxon Pub would be leaving their original location on South Lamar," offered Sandmann. "I've been around the Austin area since the late Eighties and seen so many places go by the wayside, so it bothered me, and I just wanted to document this place while it was still here, just get a record of this place that has been so important to so many people for almost 30 years now."

After over a year of filming, however, Sandmann learned from Saxon owner Joe Ables that the club had received a reprieve, courtesy of local real estate magnate Gary Keller. "We were ecstatic to hear that they weren't moving, but at the same time we wondered what would happen to the film we'd been shooting," acknowledged the director. "When Keller stepped in and saved the place, we decided to tell a bigger story about sustainability issues and what needs to be done to keep this great artistic and music culture alive in this city.

"This is what documentary is. You follow the story. And our story changed a little bit, so it meant that now we were telling a little bit broader story, the story of what places like the Saxon Pub have to do to survive in a city like Austin that is just getting more expensive."

The result is both an exceptional document of a unique Austin venue, anchored by remarkable live footage and artist interviews, and a treatise on maintaining a city's values and priorities amid rapid growth. Interviews with other club owners and Mayor Steve Adler seek solutions, and although the Saxon may now be secure, Austin's music scene remains in flux.

"I think it's a more universal story now," admitted Sandmann. "Instead of being about just one place on South Lamar, it's a story that people that live in other growing cities can latch onto and recognize that there's a problem here."

Nothing Stays the Same: The Story of the Saxon Pub

Wednesday, March 13, noon, Paramount
Saturday, March 16, 1:45pm, Alamo South Lamar
A version of this article appeared in print on March 8, 2019 with the headline: Change Is Now 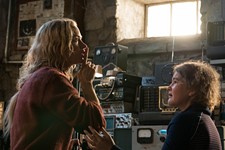 SXSW, SXSW 2018, SXSW Film 2018, Nothing Stays the Same: The Story of the Saxon Pub, gentrification, Jeff Sandmann, The Saxon Pub