The who, what, where of the biggest night in Texas cinema 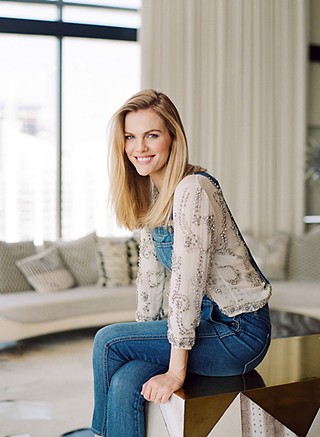 There will be a special screening of Office Space at the Paramount (713 Congress), Wed., March 6, 7:30pm, with Mike Judge, Ron Livingston, Gary Cole, and David Herman in attendance. The screening is currently sold out, but more tickets may be released. Visit www.austinfilm.org/screening/office-space-with-cast-crew for news and details.