“I Believe You’d Get Your Ass Kicked Saying Somethin’ Like That, Man.” 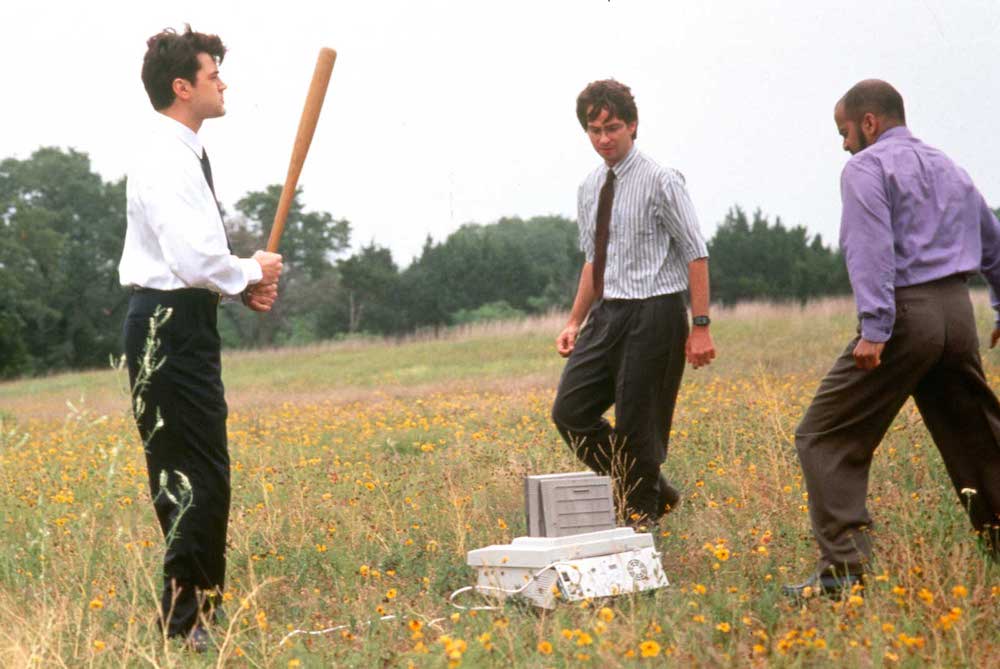 Historical revisionism is a funny thing, especially when it comes to movies. Back in 1999, Office Space was released to vague disinterest, barely scraping into the box office charts at No. 8 and facing tepid reviews. A certain Gray Lady still residing in New York in those times wrote it off as "a bunch of sketches packed together into a narrative that doesn't gather much momentum," while Entertainment Weekly called it "cramped and underimagined." Two decades later, EW has changed its tune a little bit, now describing it as "one of the most relatable workplace comedies of all time." To which we say, well done on catching up.

Back in 1999, The Austin Chronicle's Marjorie Baumgarten wrote that "this funny, funny satire gets us where we live" as she penned a three-and-a-half-star glowing review of what everyone else now acknowledges is a workplace comedy masterpiece. Here's an excerpt, and the full review is here.

"Mike Judge's script for this live-action feature – his first after establishing his reputation as one of the kings of the new wave of sophisticated, adult animation – is wickedly funny and to the point. ... The performances are all sharply drawn examples of picture-perfect understatement. Ron Livingston (Swingers) makes a career breakthrough as the film's Everyman, David Herman and Ajay Naidu (subUrbia) shine as Peter's co-workers and co-conspirators – the unfortunately named Michael Bolton and the Near Eastern computer guy – Stephen Root is absolutely hilarious as the mumbling office worker Milton (who was the subject of Judge's original animated shorts that inspired the live-action feature), Gary Cole oozes a fecund trail of smarm as the company's unctuous supervisor, and Jenifer Aniston is delightfully unFriend-like in her downplayed role as Peter's love interest." 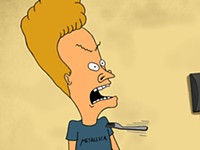