Anime Beyond Miyazaki Arrives in Austin 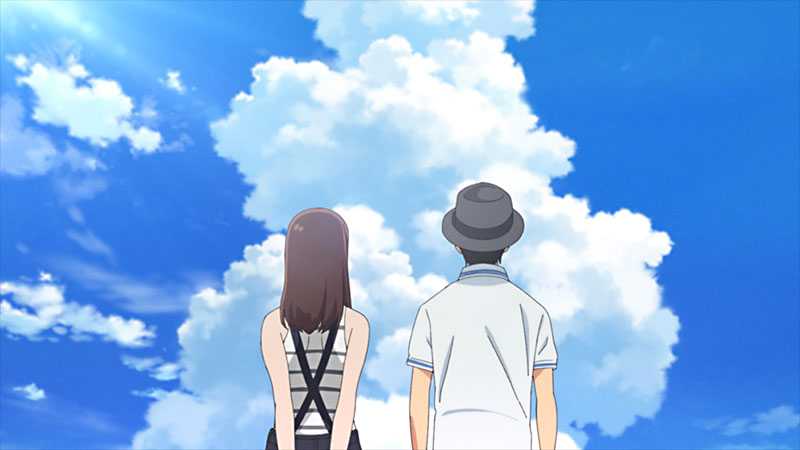 I Want to Eat Your Pancreas

Three weeks ago, the U.S. film industry got blindsided. The No. 1 movie was not the unstoppable leviathan that is Aquaman, or the troubled comedy The Upside. It was Japanese animated feature Dragon Ball Super: Broly, which pulled in an impressive $7 million on a Wednesday night opening. For those that thought this was a one-day flash in the pan, the latest installment in the 34-year-old Dragon Ball franchise finished the following week at No. 4, and topped the per-screen gross on six out of the first seven days of release – shattering even M. Night Shyamalan's headline-grabbing Glass.

The dominating U.S. opinion on anime – Japanese animated features – used to split the art form down into two components: impenetrable long-running series (Dragon Ball, Neon Genesis, Fullmetal Alchemist, Pokémon) which were usually only found on badly dubbed discs, and "respectable" anime – which meant Studio Ghibli, which really meant Hayao Miyazaki. The massive success of Broly caught everyone off-guard (I had several conversations with film journalists and even theatre managers who were baffled why theatres were adding screens in the second week). It's really an example of a major disruption to distribution, a model spearheaded by Fathom Events, the niche distributor which has specialized in two-night nationwide engagements. If there's enough buzz, then those specialty titles get full distribution. That's how Dragon Ball Super: Broly became a breakout success: A short run in September led to a box office smash in January. Yet while Fathom has had similar crossover success in other niche markets (most recently with Peter Jackson's World War I documentary They Shall Not Grow Old), it's been in the realm of anime that they're redefining the industry.

In part, it's because Fathom – in collaboration with anime distribution houses like GKIDS, Aniplex, and Eleven Arts – has realized that the anime market may be niche, but it's a big niche. It's also that those distribution houses treat these titles with more respect than they used to receive (the import anime market has a long, tragic history of bad dubs and worse subtitles). But it's also a reflection of the extraordinary standard of work coming out of Japan, and the fact that audiences – and theatre bookers – are starting to recognize it. Rather than the big action franchises, there's been a wave of more intimate dramas – from high school orchestra story Liz and the Blue Bird to body swap romance Your Name, and the pop art explosion of Masaaki Yuasa's The Night Is Short, Walk on Girl – that have changed perceptions. This year, Mirai (another Fathom feature) became the first non-Ghibli anime to be nominated for the Best Animated Feature Oscar since the category was established in 2001.

This week that new wave rolls on with I Want to Eat Your Pancreas – not, as the title suggests, a horror film, but a tragic meet-cute, more Love Story than Evil Dead. It started as a web novel, Kimi no Suizou wo Tabetai, before receiving a physical publication, a manga adaptation, and a live-action feature last year (a multiplatform path that is common in anime, but an outlier in Disney-dominated American animation and its proprietorial approach to IP). Yet its hard to imagine any American studio releasing an animated feature about two teens discussing mortality, bucket lists, and how to cope with loss. Maybe that narrative bravery is what's really drawing audiences beyond what U.S. studios are offering. 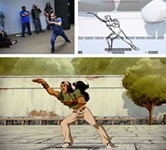 Behind the Scenes on Netflix’s New Austin-Made, Mexico-Set Anime
The many hands of Powerhouse Animation make light work of Seis Manos 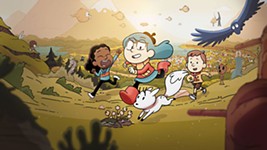